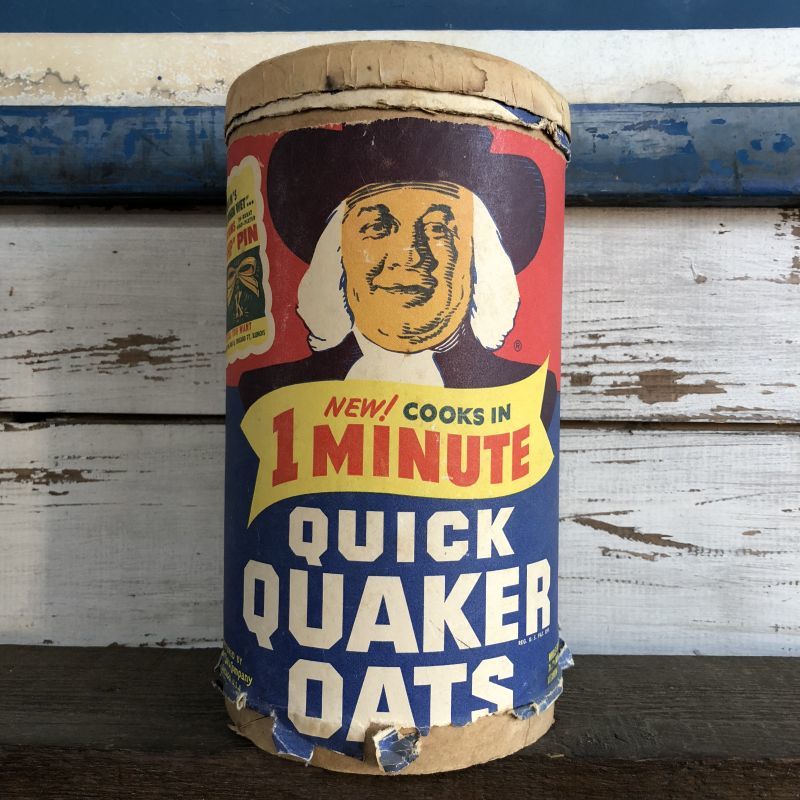 I watched my eight-year-old grandson, Ben, play basketball last week in the new park district rec center, and thought about my early experiences playing ball. I grew up in a small town in southern Illinois. My cousin Paul and I would play basketball for hours at a time. We didn’t have a park district rec center available, so we learned to improvise. By the time we were eight, we were experts at finding indoor places to play ball. The first place I remember was the back porch at Grandma’s house. Our ‘hoop’ was an empty Quaker Oatmeal cylinder. We would cut the bottom out and hang it on the wall. We used a rubber ball about the size of a baseball. The games were fiercely competitive, but I think Paul won more often than I. We also used the utility room at my house. Same arrangement. Oatmeal box hoop hung on the top of the door and rubber ball. But the utility room was larger. The large freezer and washer and dryer did take up some space.

By the time we were eight, we had graduated to using a real basketball and hoop. No more oatmeal boxes. The single-car garage at Paul’s house was our court. I don’t remember exactly how high the rim was, but it was high enough for us. We learned to shoot around the garage door rails. The garage had a tall ceiling, and, to our consternation, was later converted to a beauty shop for my aunt.

Eventually, my dad built a wooden backboard with a regulation rim and attached it to the small building (shed) behind our house. The court was dirt, but large enough for more than two people to play. When we moved, that backboard and rim ended up on the wash house at Paul’s house. There it remained for many years. It might have outlasted the wash house for all I know.

Without doubt the best of our improvised courts was the hayloft in the old barn at Grandpa’s farm. Grandpa didn’t have any need for hay, so we used the loft to play basketball. The rim was regulation height and the wooden floor was a huge improvement over dirt. It was warm enough in the barn to play ball during the winter. Summers could be a sauna though. We quickly learned how much arc to put on our shots to avoid hitting the roof. One unique feature of the loft gym was the large opening in the floor at one end. I don’t remember the exact dimensions, but it was maybe 8 feet by 8 feet. It was a hayloft remember. The opening was how the hay was lowered to the bottom level to feed the cows back in the days when cows inhabited the barn. To the best of my knowledge, no one ever fell down the hole while playing ball. The ball would often disappear through the opening, and we would scramble down the narrow stairs to retrieve it. At the other end of the court were two wooden braces. They were there to support the south wall of the barn, I guess. We learned to avoid them.

I haven’t been in the barn for thirty or more years, but it’s still standing. I wonder if the basketball hoop is still there. A better question would be: Could I still make a three-point shot?