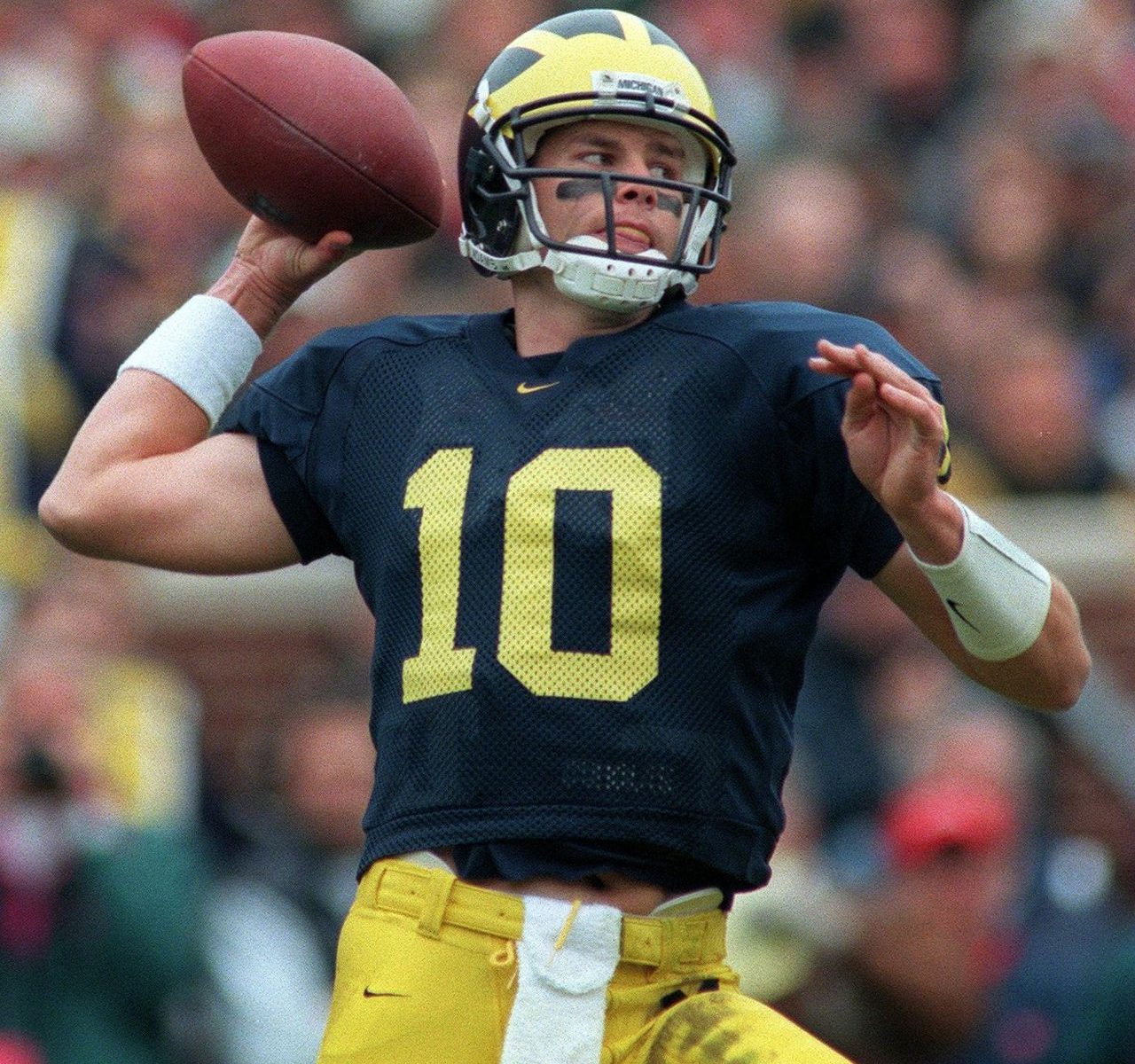 It can’t be true. Tell me it’s just a rumor. You’re still a young man, and at the top of your game. You can’t retire now. You’ve got ten more good years to go. Check the stats. You had a great season. Yeah, you didn’t win the Superbowl, but hey, even Bill Russell lost once or twice. I was counting on you playing until you were old enough to collect Social Security or even go on Medicare.

If you retire, who will I root against? Matthew Stafford? Can’t root against someone who spent most of his career playing for Detroit. Mac Jones? Can’t do it. I suppose I could cheer against Trevor Lawrence, but he plays for Jacksonville. They lose all the time anyway. Matt Ryan is still playing, but how can you root against a guy who had to play against you in the Superbowl. Think about Coach Arians. He will be 70 next season. He’s not retiring. He needs you on the field. What will Gronk do if you aren’t there?

Okay, you want to spend more time with your family. I get that. So, skip practice. Watch some film, but stay home with the wife and kids during the week. It’s not like teams are going to devise some new defense you’ve never seen. Go to one practice a week if you need to work on the timing with new receivers, but take the rest of the week off.

Michael Jordan took a couple years off, and came back to win more championships. How about if you take part of the season off. Maybe four games. You’re still young enough to win a dozen more Superbowls. That would secure your legacy as the G.O.A.T. You’re too close to 100,000 career passing yards to quit now. You could reach a 1000 touchdown passes if you play another ten years.

Bill Belichick’s grandson wants to coach you in the Superbowl. How can you deny him the opportunity?

Okay, maybe I’m reaching a bit with that, but wouldn’t you like to win Superbowl LLMXCIV with a quarterback sneak on the last play of the game?