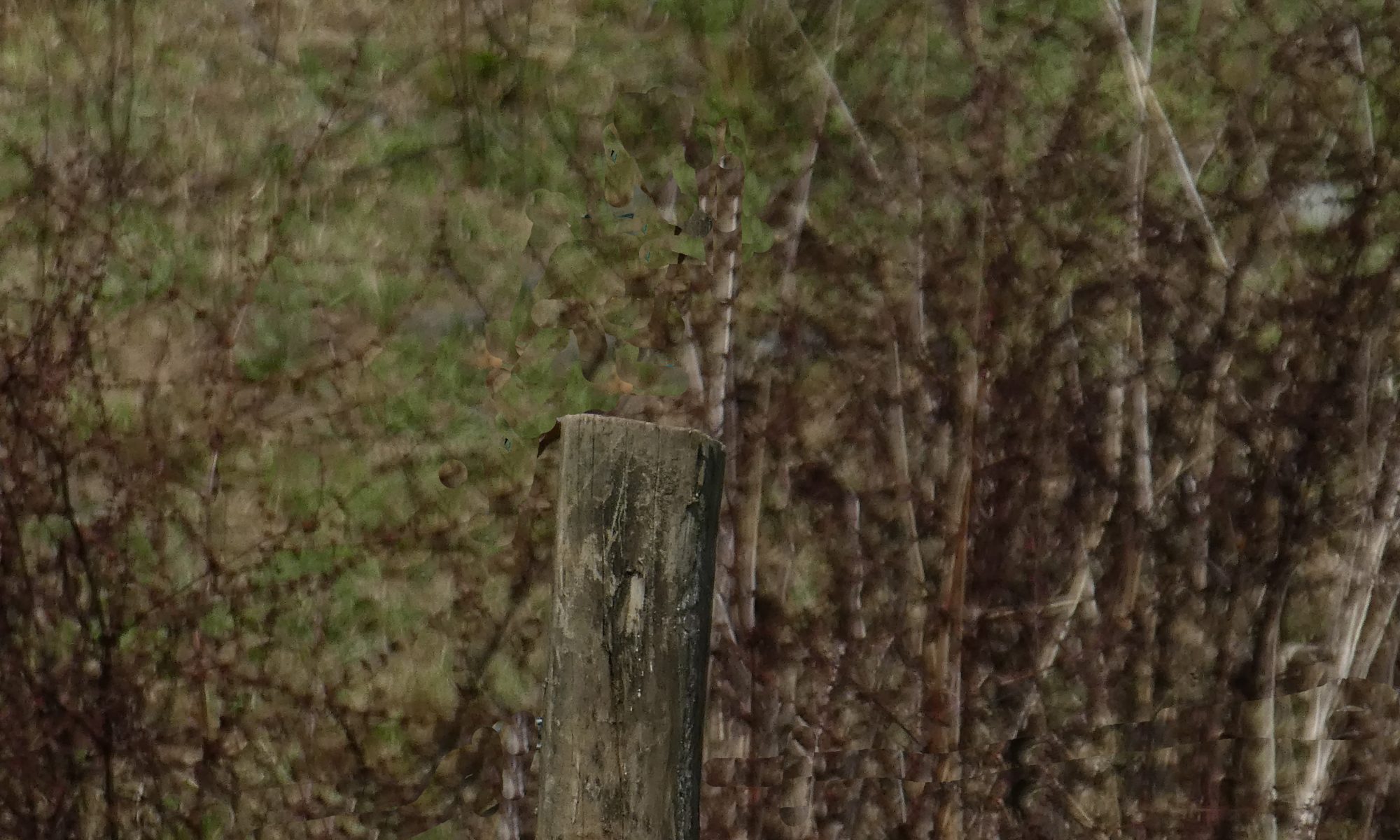 As my head of PR and I were driving to an event the other day, he mentioned I had not added a post to the website in several weeks. I explained the reason why. Laziness and trying to get through the entire Downton Abbey series on Amazon Prime. I love a campy comedy. He told me to get back to work and earn him some money. When I returned home, I dug my trusty Smith-Corona Speedline out of its case, inserted a piece of paper, adjusted the ribbon and began typing.

I paused to read what I had written. Then I remembered to turn on the Spelchek.

For hours I sat at my desk gazing out the window and chuckling at the birds trying to take a bath in the solid block of ice in my rusty, iron birdbath. Nothing useful appeared on any of the twenty-seven sheets of paper I used. I rang for the under-butler to clear the mess in my office.

I decided to resort to what recording artists sometimes do to fulfill their contract. A greatest hits album. Though in my case it will be a list of the titles of blogs that didn’t make it to the website for one reason or other. Here they are in no meaningful order.

“Famous Actors Who Should Have Changed Their Names But Didn’t”

“The Complete Log of the 1879 Scientific Expedition of the Yacht The Gilded Age to the Foothills of the Himalayas, Part 1”

“Stephen King Used a Ghost Writer, and I have the Proof”

“212 Simple Ways to Use Dijon Mustard To Clean Your Home”

“Uncovered! The Secret Life of Albert Einstein as a Barber”

“Why Does Meaningless Need Two ‘S’s, But Meaningful Is Only Allowed One ‘L’?”

That post was followed up with “Who Inv’ented Punc/tuation and, Why?”

“Hidden Messages in Corporate Logos. Can You Spot Them?”

The list could go on and on, but those were the best of the lot. I have not been completely apathetic toward writing the last two months. I did write another Rex Ford & Clay Horn story. I just need to write the last chapter. The last chapter always introduces the next installment, and I haven’t come up with the plot for the next adventure. Maybe Rex and Clay could visit England and go undercover as a valet and footman for Lord Bonneville.