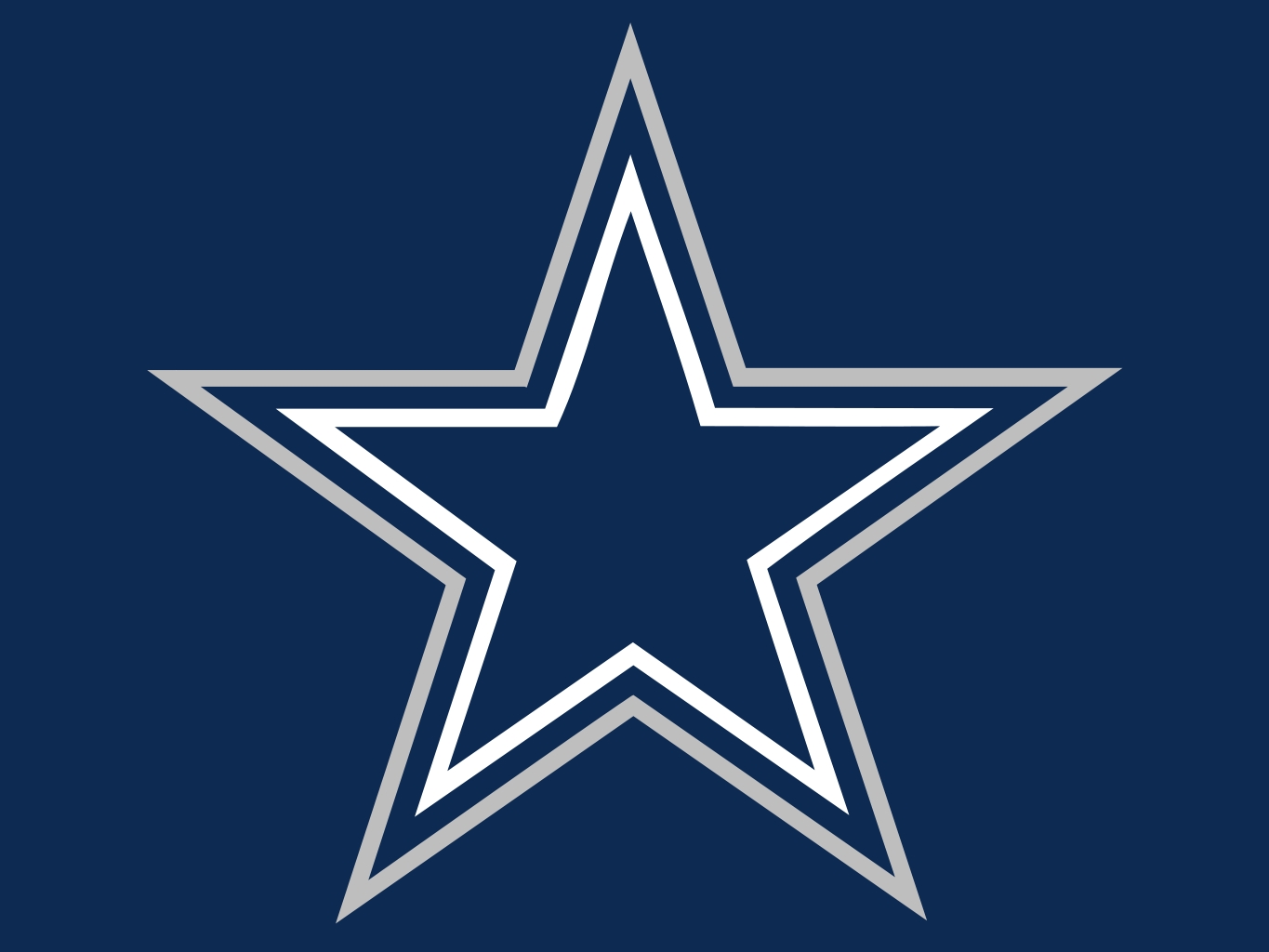 No, I don’t mean this year even though they might win their division with a losing record, but what if next year the NFC East is even worse. Consider this. All the teams in the division are terrible now and probably won’t get any better next year. It’s highly unlikely but actually possible that each team (Dallas, Philadelphia, Washington, New York) finishes the 2020 season with a losing record. It’s possible for each of them to lose every game they play outside of the division. In a sixteen-game season, division teams play only six games against each other. Suppose all four teams lose every game except when they play each other. I’m discounting ties in this crazy scenario because they are so rare these days. What if all four teams split their division games? They all finish with 3-13 records. One of them has to win the division and the NFL has a list.

(Note: If two clubs remain tied after third or other clubs are eliminated during any step, tie breaker reverts to step 1 of the two-club format).

Suppose the Cowboys are declared division winners on a coin toss? They would be the four seed in the playoffs and host the highest seeded wild card team. Right now the San Francisco 49sers are the top wild card team. What if this happens again next year. Let’s say Seattle has another outstanding year and wins the division with a 15-1 record. The 49ers could finish 14-2 and be a fifth seed in the playoffs. The Cowboys would host the 49ers.

As anyone who has been a longtime fan of sports knows, the best team doesn’t always win. Suppose everything falls into place for the 3-13 Cowboys and the dormant offense suddenly comes to life. The Cowboys could upset the 49ers, play the Seahawks in the next round, win that game by a single point, travel to… let’s say… New Orleans for the conference championship and upset the Saints. That would put the Cowboys in the Superbowl with a record of 6-13. Their opponent would of course be Tom Brady and the Patriots. I don’t think that too much of a stretch.

Anything can happen in the Superbowl. Just ask the Atlanta Falcons, the New York Giants or the New England Patriots. Suppose the Superbowl comes down to the last two minutes and Tom Brady is running out the clock with a two-point lead. Odds are the Patriots would win. But what if Brady is trying to escape the pocket, stumbles (he has never been the most graceful QB) and fumbles or throws an interception and the Cowboys get the ball back. Suppose they move into position to try a field goal with only two seconds left in regulation. The fans in the stadium would be going bonkers! The TV cameras would focus on Jerry Jones. Jason Garrett, who had been given one more chance to prove he isn’t the worst coach in Cowboys’ history, turns to the the replacement kicker who had been signed to replace the injured Cody Parkey. Adam Vinatieri trots onto the field and makes his only field goal of the year to win the Superbowl against the team he first played for thirty some odd years ago (Okay, it was only 27 or 28 years ago but Vinatieri is almost old enough to be on Medicare)

This would be the biggest upset in the history of upsets! Bigger than the Cubs winning a World Series. Bigger than Truman beating Dewey!

My question is… would Jerry Jones be satisfied with winning the Superbowl, or would he fire the entire team for finishing with a record of 7-13?