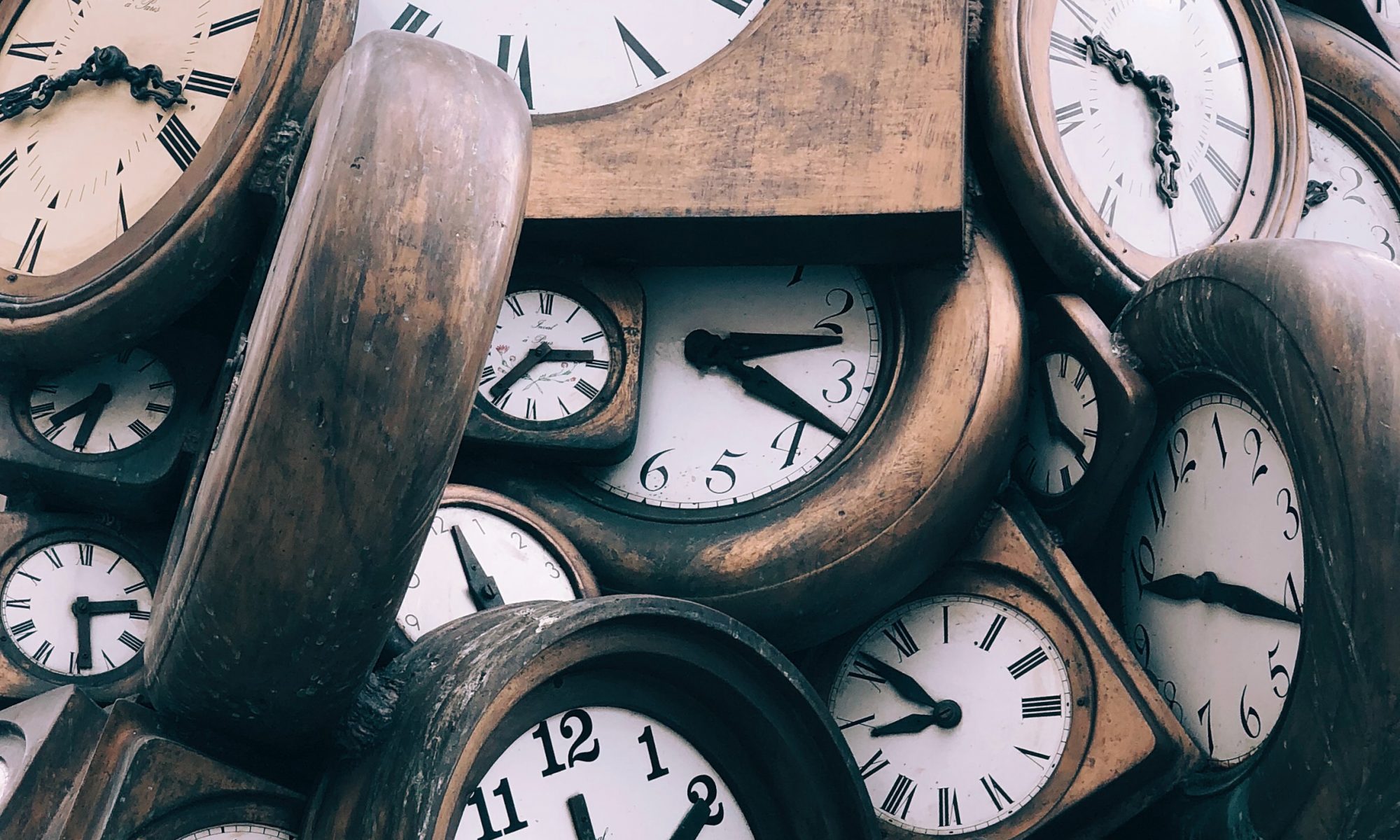 When I began writing my Emmy Stories almost ten years ago. I set the stories in the past. My main character, Emmy Colasanti, was born in 1980. She was four-years-old in the prologue of the first book. She grew up quickly in that first book. She graduated from high school and even moved into her first apartment by the end.

Since that time I have written sixteen other books about Emmy, her family, friends, foes and whoever I could create. She went through struggles, moments of great happiness and other moment of pure boredom called everyday life. She got married, had kids, started one career, ended that and launched a new career as a writer. (I get some of my best plot lines from Emmy, but since I created her, she can’t sue me for plagiarism)

Now I face a dilemma, time has caught up to her world. I am now writing in the present. The eighteenth book in the series starts on Christmas Day of 2019 which then leads into 2020, and unless you’ve been living in a cave without LG5 or whatever technology is current, or in New Kinmundy, Alaska, for the last decade, you know the world has changed drastically since January. No longer can I research things on Wikipedia because the events of May, June and July (when this book ends) haven’t happened yet. No one knows with any degree of certainty when life will return to those thrilling days of yesteryear. (That’s a shameless plug for my new book The Amazing Adventures of Rex Ford & Clay Horn)

I am now faced with something I’ve never encountered in all the years of writing about Emmy, Kenny, Tony, Kristen and all the characters listed in the fifty page document I use to keep track of details like who was born when, where they lived, what kind of car they drive and whether or not they floss daily. Now I am faced with an enemy no one can defeat. Time. Or patience or something along those lines. I have reached out to friends who deal with our new reality on a daily basis, but even they cannot predict the future. I want to keep writing and finish this story, but I can’t. What if something totally crazy happens in late June, and I don’t include it in my book. Sure, I write fiction and I can take liberties with the real world. However, I do want to portray a feasible reality for my imperfect characters.

What to do? Should I turn my attention to More Adventures of Rex Ford & Clay Horn (another plug. I already have the cover designed) or should I be patient until July 8 when Emmy turns forty, which happens at the end of the book. Many times I write the last chapter near the beginning… You know what I mean. Holy Cow! Is it possible Little Emmy is that old? Where has the time gone. She was just a child in… never mind.

I could concentrate on writing blogs that let my mind wander and where my imagination is given free reign. (you should read some of the stuff I write that my wife tells me to delete) In the meantime, I will continue working on Emmy’s Story, Part 17, thinking of creative ways for Rex and Clay to have one cliffhanging adventure after another and writing enough blogs to fill up my website.