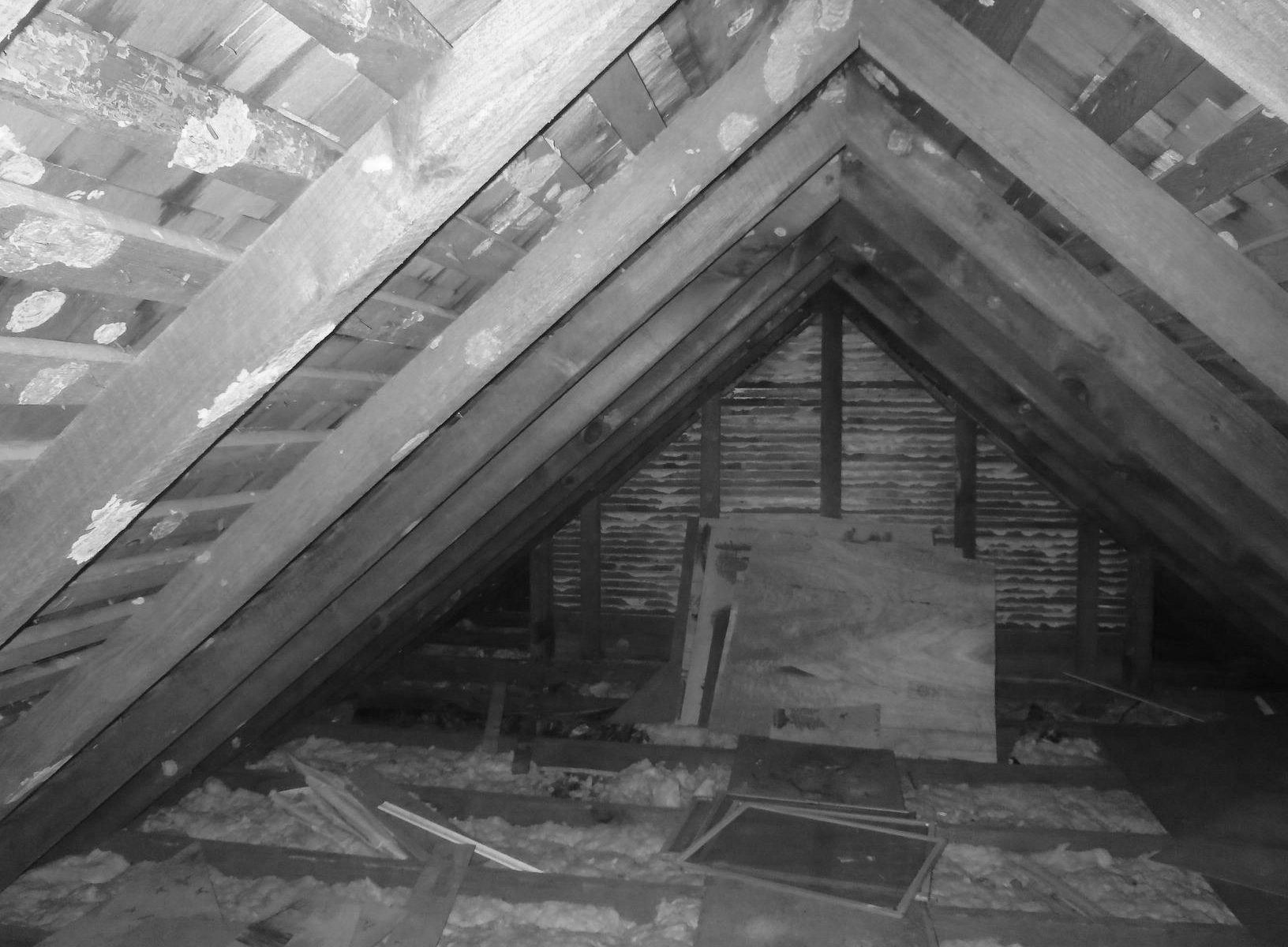 I was talking on the phone last week to my cousin Carl Horner because it was his birthday. We only talk on the phone a couple times a year, but when we do connect the calls last until our cell phone batteries run out. He and his wife live in Leakey Springs, Texas. I moved to Kinmundy Junction in southern Illinois after high school, but as kids we lived in Roarin’ Plains, Texas. We went to high school there and would often stay at our great-grandma’s ranch outside of town. That’s where my grandpa and his grandma grew up.

As per norm, we ended up reminiscing about our grandparents and great-grandparents. Carl is my second cousin because his grandma and my grandpa were brother and sister, but he’s closer than my other cousins. Anyway, we talked about some of the stories told at the round maple supper table in the dining room of the old ranch for fifty years or more. After going through all those tales, the conversation lagged for a moment. Then I thought about something that occurred when Carl and I were young teenagers in the early 50s.

“Do you remember that time out at the ranch when my grandma asked us to clean out that back corner of the attic?” I asked.

Carl wasn’t sure what I meant, so I explained more.

“It was summer and we were staying at the ranch helping Grandma clean up around the yard and the attic.”

“Was that the summer after your grandfather passed away?”

“I think so. He died the previous fall if I remember right. Grandma wanted to get rid of some of the stuff in the attic.”

“I remember the attic. To get there you had to go in your grandmother’s bedroom and there was a door in the corner.”

“Yes! You had to pull that dresser out to get to it, and then there were these narrow stairs going up to the attic.”

I laughed and said, “Grandma didn’t usually let us play with them. I think they belonged to Grandpa. He collected them or something.”

“Yeah, and I remember one time we were playing with them in front of the fireplace.”

“Remember how the floor was slanted and the marbles always rolled toward the front of the house?” I asked interrupting him.

“I remember it now. I wonder whatever happened to them?”

“No clue, but I bet they’d be worth some money now. People will buy anything on eBay.”

“So true. We were moving stuff around and found that old travel chest way back in the corner.”

“Yeah, it was full of old books and a few other things,” I said.

“Hey! Do you still have that old bullet and the badge?” Carl asked.

“I sure do. I keep them in the safety deposit box.”

“Did you ever find out if that bullet was real silver?”

“No, but if it is, it would be worth a bundle. But I’d rather keep it as a souvenir.”

“What about the books? Do you still have them?”

“Which ones?” I asked though I knew exactly which ones he meant.

“You know. The ones about our grandpas.”

“They’re on a shelf in my office right next to my desk.”

“The one where you stare out the window at the birdbath and write those stories?”

“What can I say. I like watching the birds, Our cat even likes to get a drink from there. I’m sitting there now.”

“Did you ever read any of them? The old books not your stories.”

“When I was a kid I did, but I’d be afraid to open them now. They’re pretty fragile.”

“I remember when my grandfather and yours would get together. They’d set on the front porch out there at the ranch and tell us kids those old stories about when they were young.”

“I used to sit there and just watch him talk and then twist that old white mustache. That thing was so pointed I bet he could stab someone in the eye with it.”

“Your grandpa would laugh and carry on. Sometimes it was hard to understand them when they’d use that old cowboy dialect.”

“I loved to hear them talk about the outlaws they’d chase. They would use those colorful descriptions and all.”

“I loved how every horse he ever rode on the job was named Horse,” Carl said and then laughed until my sides hurt.

“I still have those cowboys hats,” I said softly.

“One of them had a bullet hole in it, right?”

“The black one your grandfather wore. He said it happened just after he bought it. He used to claim some Native American shot it.”

“They used to come up with the craziest stories about the Indians… excuse me Native Americans,” Carl said.

“I loved the names they gave to the outlaws.”

“Do you have any idea how long they were Texas Rangers?” Carl asked.

“Grandpa used to claim it was for forty years, but Aunt Clara, your grandma, would shake her head and say it was more like twenty at most.”

“I’d like to read those old paperbacks someday before I get too old to see clearly. Do you think someone will ever republish them?”

“I suppose it’s possible. If I remember right… Well, let me see.” I leaned over and looked at the bookcase and counted. “I have five books. I don’t know if there were others or not.”

“I remember when we carried that old trunk out of the attic. We brought it out to the porch and your grandma was sitting in her rocker. You held up one of the books and she sorta got all emotional.”

“Yeah, she was still missing Grandpa a lot.”

“I remember the titles were all about this adventure or that one and the good guys always captured the bad guys.”

“Some of those old towns don’t exist anymore.”

“Leakey Springs is almost a ghost town now. The only business left is the gas station general store combo that the Polanka family runs.

I laughed and brought up something about the old books. “Do you remember Grandpa explaining how the publisher made the author change the names?”

“Yeah, I do. Instead of Clayton Horner my grandpa became Clay Horn.”

“And instead of Adolph Tockstein my grandpa became Rex Ford. At least Clay Horn is close to your grandpa’s name.”

“They used to swear at that publisher for doing that.”

“Yeah, he claimed their real names wouldn’t fit on the cover.”

“You have to admit the names he chose were purty catchy,” Carl said.