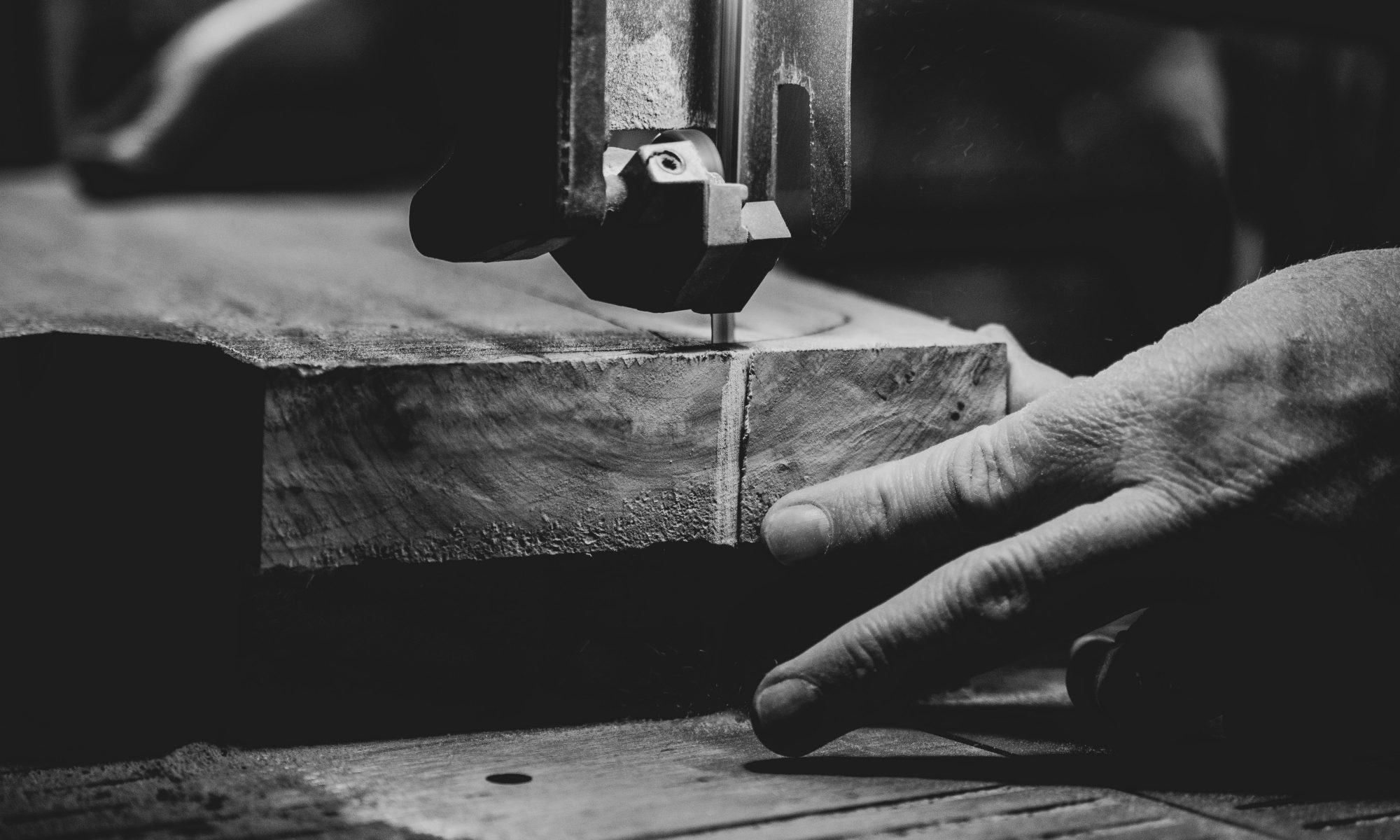 “According to the grace of God which is given unto me, as a wise masterbuilder, I have laid the foundation, and another buildeth thereon. But let every man take heed how he buildeth thereupon.”

God gives us many different gifts. I used Google to find a list. Among the most common are Wisdom, Knowledge, Faith, Gifts of Healing, Working of Miracles and others. I believe we are all gifted though many of us fail to use or even realize our gifts. It makes sense that God gives us a variety of talents. Imagine, if we were all given the gift of playing the drums, who would play the melody on the piano. Anyone can play the drums. I’ve been doing it for years, and recently learned how to distinguish the left stick from the right. Now I’m a master drummer.

This blog is to draw attention to, and thank, a friend from church. In order not to embarrass him, I will use a fictitious name. I will call him… Bill Griffin. That’s common enough to protect his privacy. Anyway, this person, whose real name is something totally different remember, has been blessed with many gifts or talents. He is a gifted vocalist. He has been a faithful follower of Christ for fifty years, give or take. I first met Bill, or George or whatever name I was using, almost sixty years ago. He is a humble man and more importantly he occasionally laughs at my lame jokes. Bless his heart.

This fictitious person I’m calling Bill is also a master builder. A master carpenter, a brilliant electrician, a capable plumber. Before you ask for his number to hire him, he’s retired and has four and a half grandchildren to spoil. Our church is indeed fortunate to have… Bill… as a member. He has fixed everything that’s ever broken in the church. He’s made usable closets out of wasted space. Did I mention he can paint better than Mickey Angelo and Lenny da Vinci put together? His latest project is nearing completion and is spectacular. I can’t give away the details because it is top secret (because of the COVID-19 situation) until the church reopens for indoor services. However, I can reveal it is truly an astounding reformation.

I cannot replace a broken light bulb without reading the manual for several days. If my car needs an oil change, I trade it in. I remember how to fill the gas tank, I think. It’s been two months since I had to add gas so I should read the owner’s manual again. There are many people who learn the skills needed to do what… Bob… or was it… Ben… No it was Bill, accomplish, but I’ve never met one with his humble attitude and Christian character.

Hopefully, I’ve written enough about my friend to thoroughly embarrass him if he ever reads this, or more likely, someone tells him about it. I want to recognize him for all the work he has done and continues to do for the church and his family and friends.

Thank you, Bill and Happy Birthday (It’s not until December but I thought I’d get an extra like if I add it here.)