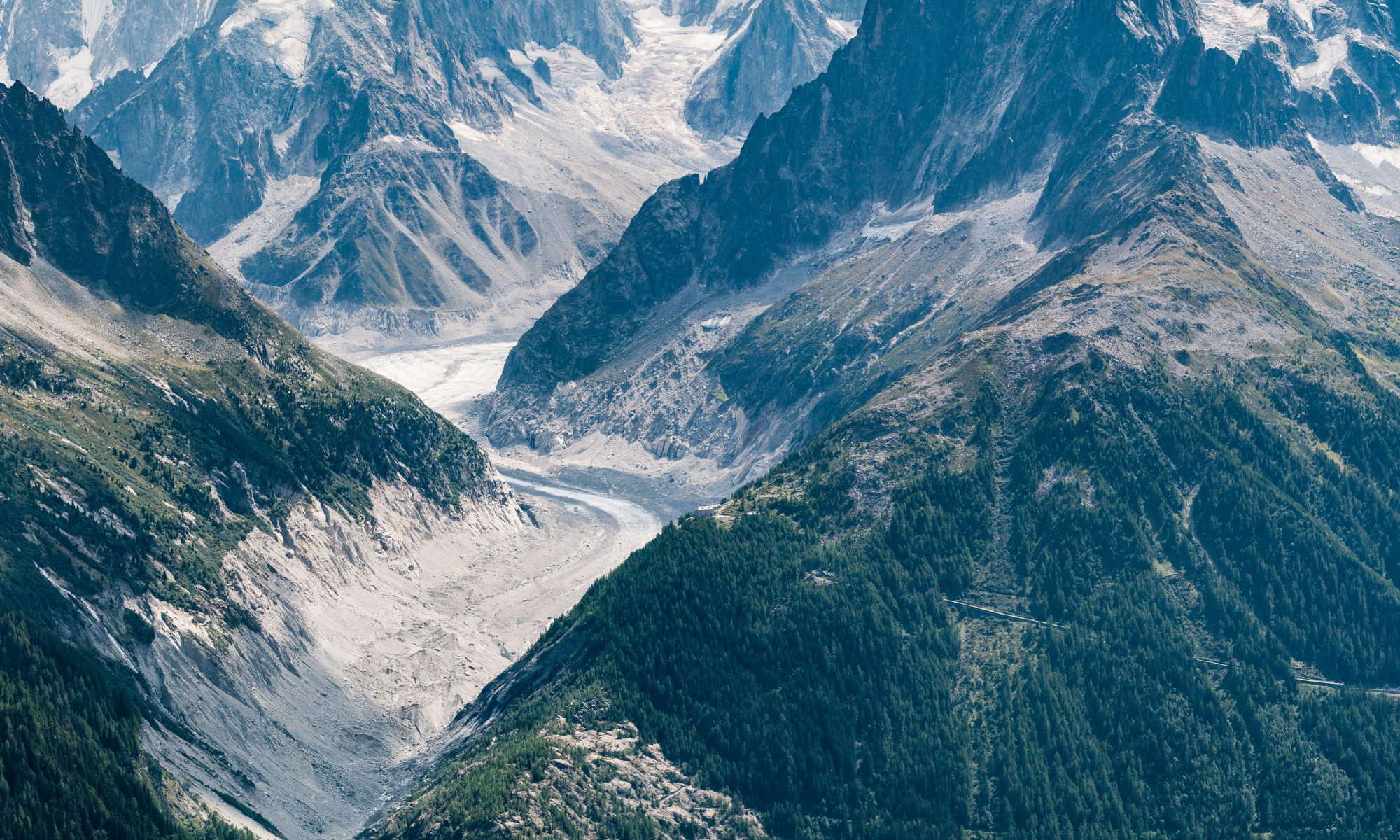 I watched the red moon slowly move until it completely covered the yellow sun and the once purple sky turned as dark as night. I turned and couldn’t see Apdnarg even though he was standing next to me.

“Do not move,” Apdnarg whispered. “It is during this time the Eldi will try to attack.”

“I am not afraid of anything. Show me where to find the Eldi, and Nimajneb and I will destroy him.”

I could hear my heart pounding and sensed the Stnerapdnarg behind me though I still could not see them. I could not take my eyes away from where the red moon had been just a moment before.

“Do not worry, Eniarrol Nosilla,” Amdnarg said softly but with strength and courage. “We have heard of this from our ancestors.”

“You mean this has happened before?” I asked without moving a muscle.

“Yes, it happened in the time of the first Stnerapdnarg.”

“How long was the yellow sun taken from the sky? Did the Eldi capture it and take it away to their kingdom? Was it Esuomyekcim who stole the sun?”

“You must be patient, Eniarrol Nosilla, and I will tell you the story of how the yellow sun overcame the attempts of the Eldi to capture it.”

Although Apdnarg assured me later the yellow sun was only hidden for five minutes, to me and Nimajneb the time felt like an entire day cycle.

“Look!” Apdnarg said as he pointed to the sky. “Even now the red moon is releasing the yellow sun. Soon it will be as though nothing happened.”

It was true. Ten minutes later life in the land of Dnaleri resumed as though nothing unusual had occurred.

“Apdnarg, how can the Stnerapdnarg act as though nothing happened. Don’t they realize their yellow sun was taken away? Did the Eldi capture their memories?”

Apdnarg shook his head and then smiled. “We continue to live our lives because of the faith we have in the Creator of Dnaleri and all other lands. The Creator who created all creatures and beings.”

After spending many days with Apdnarg, Amdnarg and the other Stnerapdnarg, it was time for Nimajneb and me to continue our journey. Amdnarg prepared food for us to take. Apdnarg gave us a map of the lands we would encounter as we continued.

After we said goodbye to everyone, Apdnarg led me to the edge of Dnaleri.

“You must remember the lessons you have learned along your journey,” he said.

“I will, Apdnarg, but I have one question I have not been able to understand.”

“Is the Creator responsible for creating the Eldi and all the other creatures in the lands outside of Dnaleri?”

“Yes,” Apdnarg answered. “The Creator created each and every one.” He held up his giant hand to the sky. “But each of his creations is responsible for their actions. We must choose between good and evil. Have you made your choice, Eniarrol Nosilla?”

“Your choice is admirable, but it will not always be easy. You will face many enemies in your travels.”

He opened his hand and I could see his eyes glowing. “You must go now.”

So it was that Nimajneb and I left the enchanted land of Dnaleri to resume our journey into the new world. I, Eniarrol Nosilla, walked away from Apdnarg with my head held high and courage in my heart determined to face whatever presented itself on the next stage of our adventure. Nimajneb wagged his tail and followed by my side.