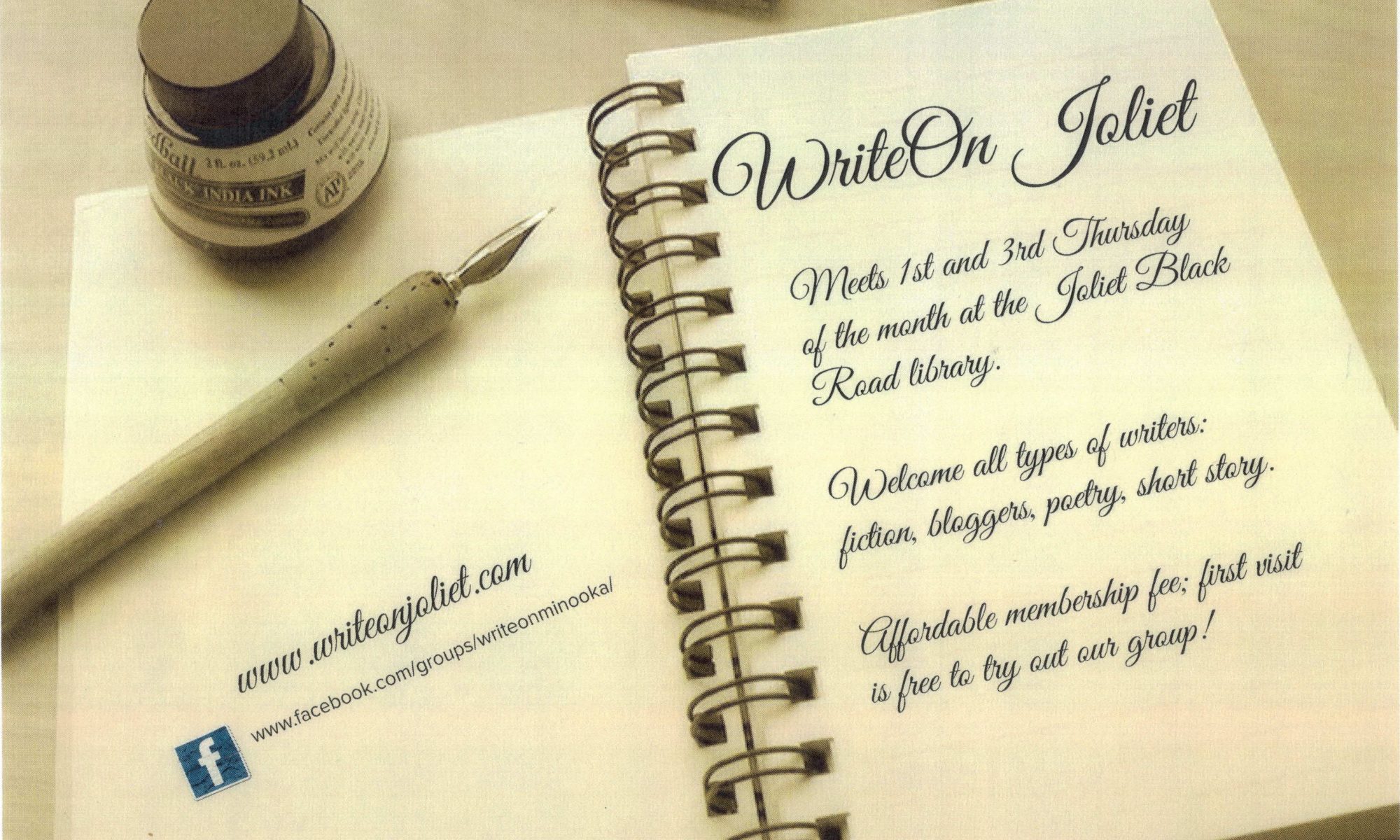 Once it became obvious Alabama was going to beat Notre Dame in the Rose Bowl, I decided to clean up my miscellaneous documents file. I didn’t turn the game off, but I tried to concentrate on something positive. In this case something positive meant opening files I had not touched in years. I was surprised by some of the files (including the early flyer for WOJ) I found a poster for one of the last Fridays At Five concerts. It was in celebration of my 60th birthday, which occurred in the last millennium, and I even found the set list for that night.

I was amazed by some of the old files still on my computer. For some reason I had not deleted the review of my first manuscript. The reviewer was gracious and did not rip it to shreds. I read a few paragraphs of the lame attempt at my first book. I didn’t know whether to laugh or cry. It reinforced my determination to find all existing copies of the book and burn them.

For some reason I had not deleted files pertaining to the sale of our first home. We sold it in 1970, and I doubt I still needed the paperwork. Bank statements from my grandparents account were no longer needed. I did keep a jpeg from second grade. It was the only time I received straight A’s on my report card. I found a few photos and decided to move them to other folders.

I took a break and checked the game for a few minutes. I felt sorry for the team, but at least they had scored two touchdowns. They were playing better than eight years ago when they last played Alabama.

In the closing minutes, Notre Dame had a chance to make the score a bit more respectable, but it didn’t happen. They lost by 17 points, but they beat the point spread.

It is obvious there is a huge gap in the talent level of the top two or three college programs, but that can’t last forever. By the time my grandkids are senior citizens, maybe Alabama will have a bad season and lose more than two games.

As I’m writing this, the Packers are beating the Bears. Oh well! There’s always next year. WAIT! There’s still hope. If the Rams beat the Cardinals, the Bears are in the playoffs. I never root for the Rams, but as of now, I’m their staunchest fan.

But hey! The Alabama/Notre Dame score could have been worse. On December 8, 1940, the Chicago Bears beat the Washington Football Team (known as the Redskins back then) by a score of 73-0 to win the NFL Championship. And if you think that’s bad… in 1916 Georgia Tech beat Cumberland College 222-0. I didn’t see the game in person, but I remember reading about it in the paper the next day.