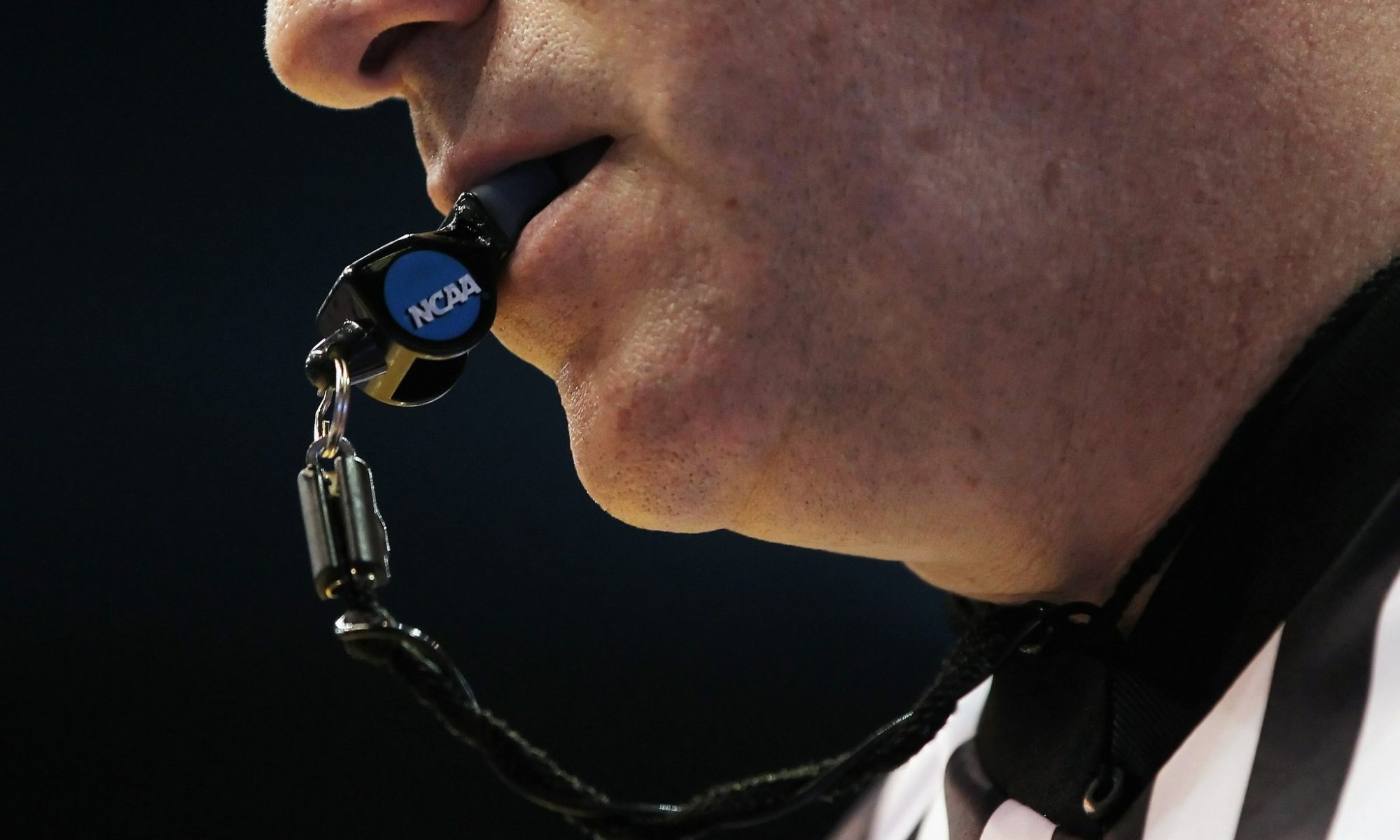 Last night the UConn Huskies defeated the Baylor Bears in one of the best games I’ve seen in quite a long time. It was definitely a game of momentum shifts. The Huskies got off to a strong start, but the Bears battled back. Without seeing the stats, I would guess Baylor gained more yards on the ground, but UConn might have had more passing yards. First downs and time of possession appeared relatively equal. Like most football games, this one was won in the trenches…

Hold On! Wait a second! What am I thinking? This was not the Crimson Tide against the Fighting Irish. This was college basketball. The Women’s NCAA tournament no less. I played competitive basketball through high school and until I reached forty so I understand basketball is a contact sport. Football is a collision sport. Football is like a Demolition Derby and basketball is more like bumper cars. Bumper cars collide, push and jar each other without major damage.

The game last night will be remembered for the last seconds when one of the Baylor players attempted to put her team ahead. Was she fouled on her shot? Yeah! Without a doubt. She was grabbed on her drive to the basket, and hammered on her shot.

I have been a fan of the UConn Huskies for close to thirty years. People often root for the underdogs and ask why anyone would root for the Huskies. Haven’t they won enough championships already? No. Can you ever win too many titles? If you go back thirty years, UConn was the underdog. Tennessee was the dominant team in women’s college basketball. UConn was David against Goliath.

In last night’s game, the referees, to borrow an expression, swallowed their whistles. Not just on the last play, but throughout the entire game. It was a physical battle throughout. Baylor was bigger, stronger and maybe even quicker. This years’ UConn team was young and inexperienced. Baylor was the defending champion. They won in 2019. Face it, Baylor would have won if they made more free throws, or if their point guard had not been injured late in the third quarter. At least her injury did not result directly from contact with the Huskies. UConn took advantage of her absence to go on a 19-0 run and turn the game around.

Should a foul have been called on the shot? Probably. But I commend the officials for being consistent throughout the game. It was a demolition derby, and they let the players play. There were many instances when the Huskies were hammered earlier in the game, but so many critics forget that and point to the non-call at the end.

Would I have been devastated if Baylor had won? Yes, but not nearly as much as when Loyola took out Illinois. That game hurt… and still hurts even more after Loyola fell flat against Oregon State.

I wish referees, in any sport, did not affect the outcome, but it happens. Life goes on, but the memories for the players and coaches will last a lifetime.

One more thing… GO HUSKIES! I want to see Goliath win another one.