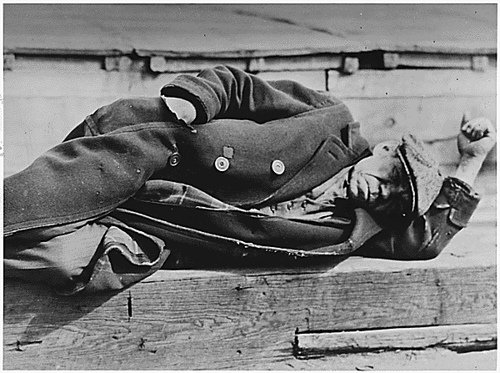 I was checking stats and rosters for the NBA the other day, and I noticed several things. One, I did not recognize many of the names of players on the current rosters. I suppose that is to be expected since I never watch the NBA on TV. I might tune in a few minutes of the final round of the playoffs, but a regular season game… Not interested. Not since Michael Jordan retired. (From the Bulls.) College sports are my thing.

The second thing I noticed were player salaries. Wow! Things have certainly changed from the days when Gene Conley played for the Celtics and sold insurance in the off season. The site I checked listed 544 players and their salaries for 2021. Of that number, there were eighteen listed who would earn under a million dollars this year. My question is – How can those 18 players survive on less than a million per year?

The top salary was over 43 million, and the lowest in the top ten was above 34 million. I can see how players in this salary range can endure today’s world economy, but how can someone who earns only $250,000 survive?

I used my calculator to figure out the percentage of the lowest salary compared to the largest. I I typed in the numbers and my calculator started vibrating. I heard some weird noises coming from it. Then it started to smoke and I threw it outside. I hope it doesn’t start a forest fire. I tried again using my CRAY computer. It took a few hours to crunch the numbers, but at least it didn’t crash and burn. I don’t know if I used the correct formula, but the answer was 0.5813953%. Can you imagine working for a company where you earn 0.5813953% of the cash the person working next to you in the assembly line? To use realistic numbers… If the person next to you made $50,000 per year, you would earn $290. Okay, I understand professional basketball is not the same as working in an assembly line, or working for Amazon, Walmart or Fed Ex. A career in professional sports doesn’t last forever. In the real world, people have been known to work for forty years with the same company doing the same job day after day, hour after hour, agonizing second after second…

The skill level in all professional sports varies from the superstars at the top to the players at the end of the bench, who might rarely get into the game. Some people are more gifted at tossing a round ball into a hoop than others, and they deserve to earn $43,000,000,000,000,000 a year. (I might have added one zero too many. Sorry) That’s life. Not all writers earn mega-millions with every book like Stephen King, J.K. Rowling, G. F. Miller, Erle Stanley Gardner, Denise Baran-Unland or Tom Hernandez. Some only make a few hundred thousand and learn to live within a budget.

Most college athletes don’t earn close to this figure. (either $43 million or $250,000) Perhaps some do, but that’s another rant. In fact I’ve heard some players play merely for the privilege on being on the team. They don’t receive any compensation and actually pay for their college education out of their own pockets. Unreal!

A typical NBA game lasts for 2-3 hours with stoppages in play, TV commercials, halftime, and referees going to the monitors every twenty seconds to decide if a player had the toes of his size 23 Triple E shoes on the three-point line or not, but the actual playing time is 48 minutes (excluding overtime). Do players get paid extra if a game goes into overtime? Probably not or else every game would last seven or eight overtimes, and they would change the name of the game to cricket. There are 82 games in a season. 82 games times 48 minutes equals 65.6 hours of actual game time. Wait a minute! What about all the years and hours a player spends in practicing and honing his craft and skills? Do teachers get paid for their time outside the classroom? Not really, but at least they get summers off. To make it easier on my CRAY computer. I will use the figure of one hour for each game. 82 hours of actual work in a year. (If you play every minute like Wilt Chamberlain often did.) The person who is making $43 million a year earns – let me type all the numbers into the keyboard – okay, I hear the computer making weird noises, lights are flashing, the power grid in Texas is straining, it is belching clouds of black smoke, but it’s still working. Here we are. The answer is $524,390.24 per hour. Now that’s a salary that will pay for the mortgage, groceries and the utilities. The poor player whose salary was a measly $250,000 earns $3048.78/hour. I see a lot of Ramen noodles and tomato soup in his future. He might even have to drive a used car.