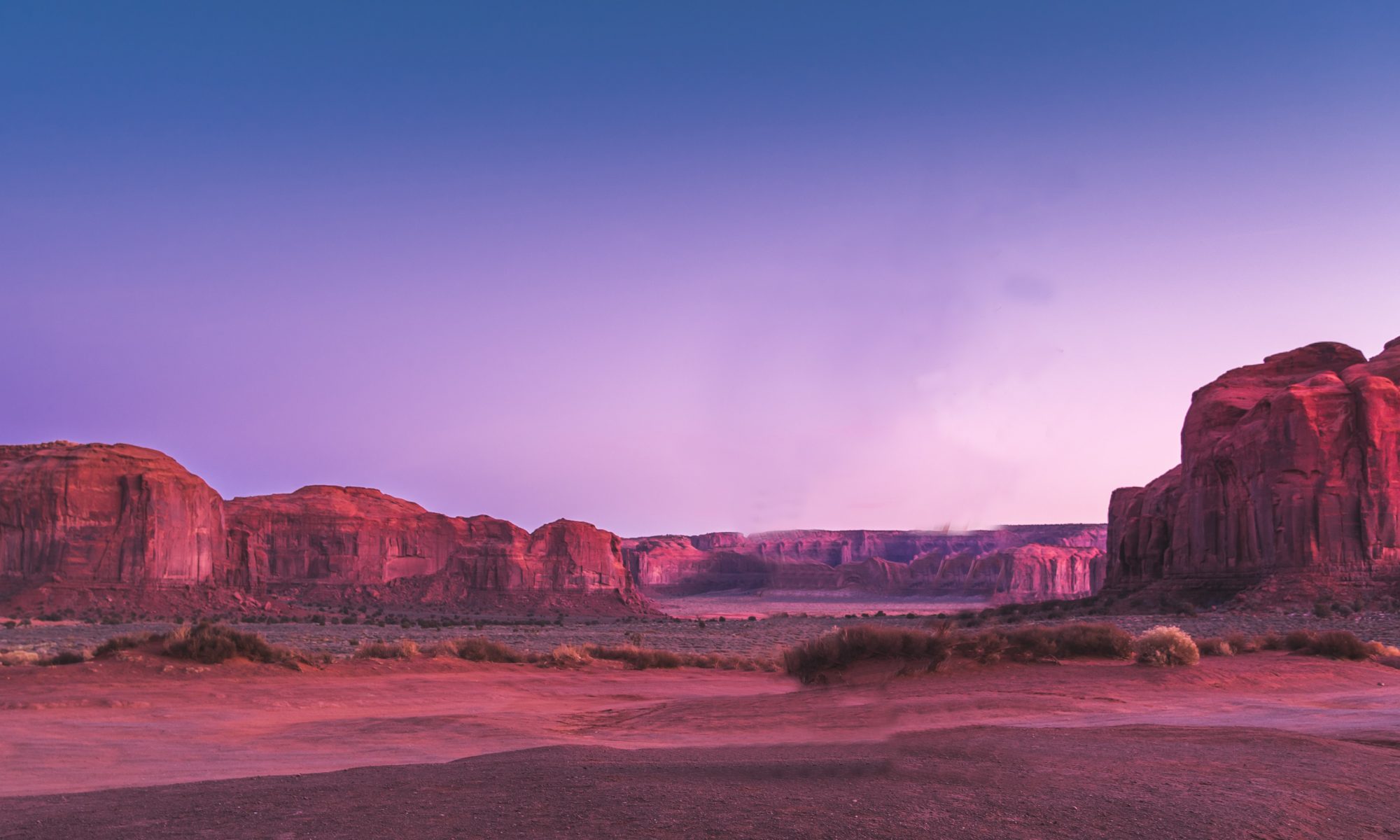 As a child I loved to watch Westerns on TV. Now that I’m a few decades older, I love to watch them on my computer. It’s amazing what is available on various streaming services. There are plenty of John Wayne movies from when he was a young man. Movies starring Buck Jones, Tom Mix, Ken Maynard, Tim Holt and numerous other stars from the 30s are available to watch for free. I recently finished watching all the Hopalong Cassidy shows available on Amazon Prime, and I can even tolerate the singing cowboy shows. But my favorite way to enjoy a good Western is rather old-fashioned. I like to sit in my recliner and read a book. A physical book I can hold in my hands. A large print one whenever possible. I inherited a collection of Louie L’Amour sties bound in fine leather and have read every one. I’ve read the McMurtry books (Lonesome Dove series) and all the Tony Hillerman I could find. I’ve read some Clarence E. Mulford (Hopalong Cassidy books) and even some rare Will James. I prefer the older books, but I do enjoy Craig Johnson (Longmire series). My favorite Western author of all time is/was a New York City dentist. You might ask, “What could a big city dentist know about the West?” Allow me to explain.

Pearl Zane Grey was born on January 31, 1872 in Zanesville, Ohio, a town founded by his grandfather. FYI – A few years before I was born. He earned a baseball scholarship to attend the University of Pennsylvania, studied dentistry, played minor league baseball and eventually opened a practice in New York City. He met and married Lina ‘Dolly’ Roth, who became his proofreader and copy editor. She studied English in college, and helped him self-publish his first novel. Back in 1903 I believe.

After a trip to the North Rim of the Grand Canyon in the early 1900s, Grey began writing stories about the West. Many books, by Grey and other authors, we now consider classics were first published in serial form in popular magazines. Several of Grey’s early manuscripts followed this practice. A piece of trivia for those interested. Over 109 (and counting) of Zane Grey’s stories have been made into movies, TV shows and this doesn’t count the YouTube videos.

Another practice of the time was for the editors to rewrite and make serious changes to ensure the stories didn’t offend potential readers, or, as in the case of Zane Grey’s works, powerful religious groups. Riders of the Purple Sage and it’s sequel The Rainbow Trail, are perfect examples of this. Grey’s editor at Harper and Brothers, Ripley Hitchcock, removed some passages and edited others which severely altered the story. Fortunately, I have read the unabridged versions of each. FYI, Grey’s original title for the sequel was The Desert Crucible, and these are the versions I would recommend. Since its publication in 1912, Riders of the Purple Sage has become what many consider to be the greatest Western novel of all time. I heartily agree. I’ve read it several times over the years and appreciate it more with each reading. Hollywood has made it into a movie several times, but I believe it’s time to turn this masterpiece into a mini-series with a large budget. If a Kickstarter campaign is started, I’d pony up some cash. I may have to go prospecting out west to find a large nugget though. I’m sure there’s plenty of gold left in Surprise Valley. Where did I put that map with the secret location…