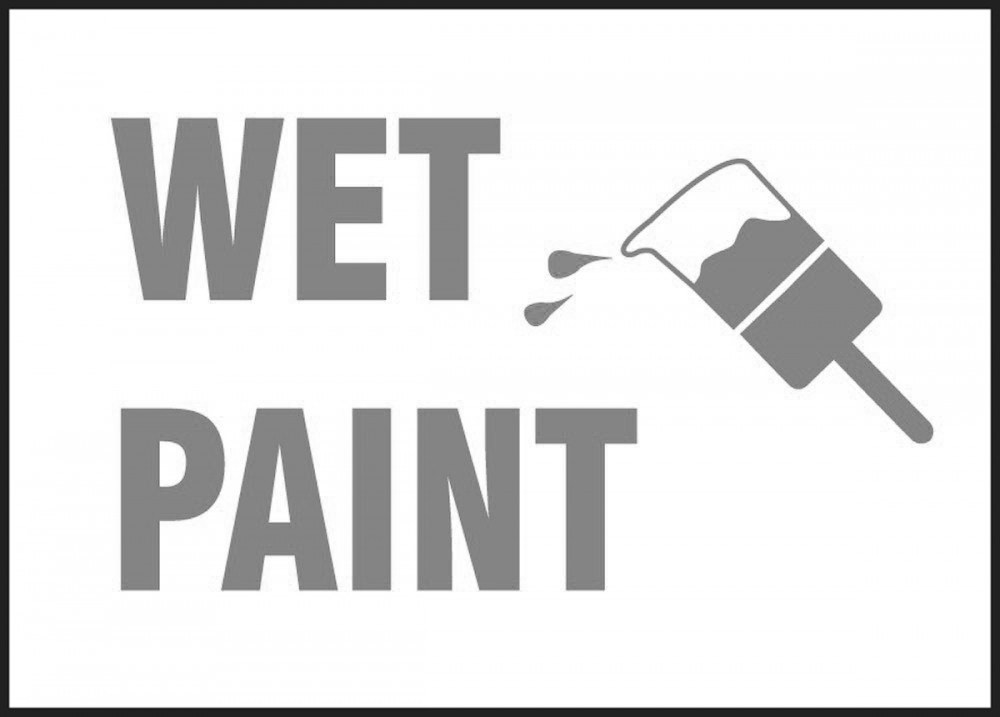 Condredge Baxter-Halloway III strolled regally into the Metropolitan Museum of Post Impressionist Art in Mayfair, South Dakota carrying an archaic brown leather briefcase. He proceeded directly to the gallery exhibiting the vast collection of Dutch painter Gillis van Dalem. He scanned thirty Warholianesque paintings before locating the piece his newspaper employer, The New London Imperial Gazette, had dispatched him on this long, tedious journey to review. He tilted his head as his sharply analytical mind scrutinized the previously unknown masterpiece. He gingerly set the briefcase on the faux marble floor, removed his deerstalker hat along with his tweed cape and deliberately placed them on the slatted, well-varnished wooden bench. He clenched his unlit Stanwell pipe in his teeth and allowed it to bob up and down. He paced to and fro as he studied the 24 by 36 inch discovery. He perused the effects of the changing light. He harrumphed numerous times. At last satisfied, he sat on the bench, withdrew his notebook, smoothed the top page, spread his fingers, licked the tip of his sharpened pencil and began.

As a product of the most prosperous nation in Europe, van Dalem has obviously been influenced by the trade, science, and art of the Netherlands as opposed to the more important and culturally acceptable artistic centers in the sophisticated south. The upheavals and large-scale mutations of populations of surrogate mediary, and the sharp, yet expected, break with the traditional monarchist and Catholic cultural customs, has motivated and, yea, even compelled van Dalem to reinvent art entirely. A task which, though successful overall, often overshadows the characteristics representative of the Golden Age in the general European period of Baroque painting. Regularly skewing the quotidian idealizations and prestige of hierarchical splendor typical of prevalent Baroque work, most of van Dalem’s creations, including that which established his prominence and notoriety, reflects the traditions of detailed turmoil inherited from earlier Netherlandish works of art. A distinctive feature of the period is the proliferation of distinct genres associated with the mythical, allegorical, though hypocritical, efforts of his peers.

Although the birth of a neo-capitalistic society is often cited in relation to the precipitous proliferation of artistic production in the Netherlands, the bounteous wealth of the vulgarian aristocracy may explain van Dalem’s obsession with conventions previously avoided, or prohibited in their entirety. It does not satisfactorily explain the communal concern of the theoretical obligations of morally unencumbered pretentious patrons. Taking all of this into consideration, I can unequivocally recommend this last van Dalem work as less of a step in self-indulgence than a renewal of the expertise demanded by the collective consciousness of competition in the market place.

Halloway III set his pencil on the bench and appraised his review. Totally satisfied with his effort, he closed his notebook and returned it to his briefcase. He clenched his pipe and reached for his hat and coat.

The other removed the 36 by 24 sign proclaiming WET PAINT.