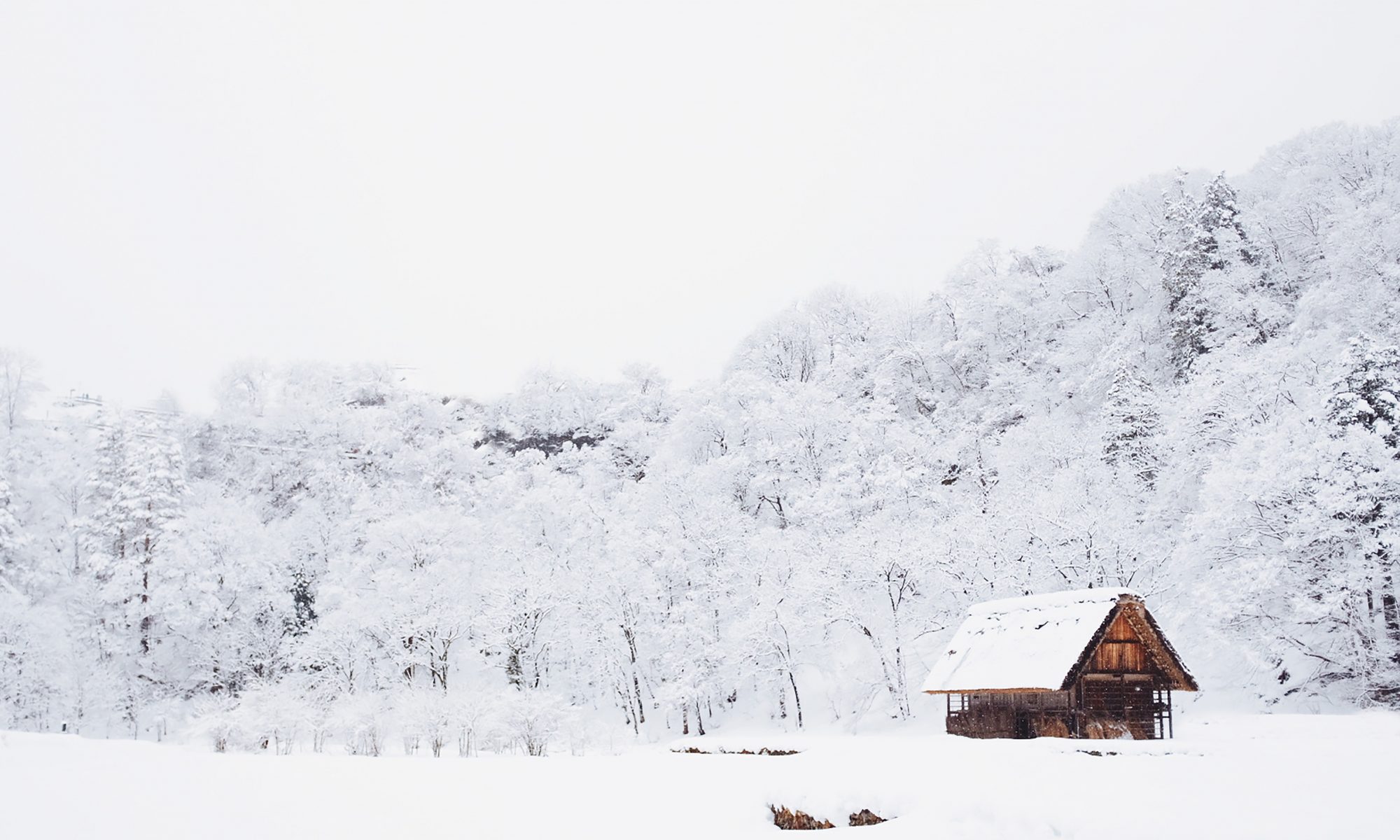 Taras Arkady rubbed his permanently stained dirty hand through his matted heavy black beard. He lay on his back under a thick goose-down comforter. The smell of freshly brewed coffee reached his nostrils. He absentmindedly reached out and felt Marat, his Siberian husky, lying next to him. When the sizzle of frying salo reached his ears, he moved out from under the comforter and sat on the edge of the thin mattress on the wooden bed frame. Marat jumped down and trotted into the cooking area only ten feet away on the opposite wall of the windowless, one-room dwelling. Taras groaned as he stretched his arms over his head. He turned back and forth in a vain effort to loosen the stiff muscles of his back. His neck cracked audibly as he bent his head to the side. He slipped his insulated boots over his thick woolen socks. The bed frame groaned as he lifted his 250 pounds and stood to his full height of six and a half feet.

Daria Zakhar turned around and waved her iron spatula at Marat. “You will get your share, but only after we have eaten.” Her breath hung in the air like a cloud of frozen dust.

Marat barked once, then sat on his haunches in strict obedience.

“This is the last of the coffee, Taras.”

“That it has lasted this long is indeed a surprise,” Taras said as he grabbed his Mickey Mouse mug from the wooden shelf above the coal-fired stove. He poured a cup of the thick brew. He swallowed half of it as he put an arm around his six foot tall blonde companion. “I suppose I will have to make a trip into Severnaya soon.”

“It cannot be avoided much longer. We are down to our last bottle of Double Blow.”

“We cannot run out of vodka! Coffee I can live without, but not my vodka.” His laughter filled the room. “I will be back in a moment.” He grabbed his gloves and fur-lined parka.

“I tried to make it to the coal shed yesterday, but it was still blocked.” Daria held her hands over the stove in a futile attempt to keep them warm. “I could see most of it though.”

Taras opened the door and peered into the bright sunshine. He took ten steps into the wind. He looked around, then spat at a pesky weasel. His face registered surprise, so he spat again. He traced his footsteps back inside.

“Daria, I have good news.” His face beamed.

“It must be summer because my spittle did not freeze until it landed on the snow.”