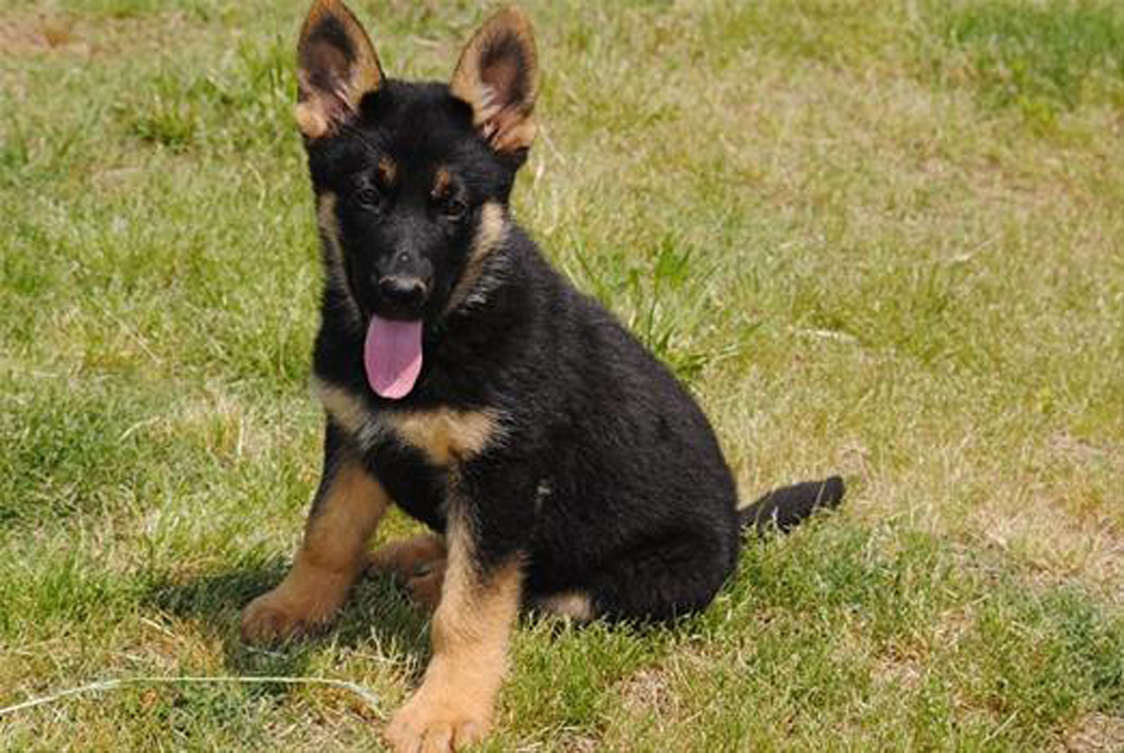 “I love the fresh smell after a morning rain.”

I sat down at the table to enjoy a bowl of my favorite cereal, Captain Tons o’ Sugar, as I read the morning paper. I could smell the roses in the flower bed next to the patio. My daughter sat in her highchair quieting stuffing Cherrios in her mouth while my son fidgeted in his booster seat. I ignored the dry cereal that flew past my ear as our three-year-old son laughed.

“You’re supposed to eat your cereal,” my wife warned as she enjoyed her first cup of coffee along with a freshly toasted onion bagel. “Don’t let him do that,” she reminded me with a stern glance.

I continued to scan the Sports section and used my selective hearing to tune out the commotion around me.

“Your parents are coming over later.”

I nodded as the kids jabbered to each other.

“Ssssh!” My wife silenced our kids. “Can you hear that?” She cocked her head to the side.

The kids froze in place. An already airborne piece of cereal bounced off my forehead.

I turned my head as I heard a scratching noise coming the garage. “What in the world?” I grimaced as a premonition flashed through my mind.

A nanosecond later the garage side door exploded outward as Prince, our six-month-old German shepherd, burst through.

My son pointed and said, “Doggie!”

“Great!” my wife sighed as she scrunched her face in a scowl.

Our daughter leaned over her highchair to look.

Prince shook his head as if stunned, then tore through a flower bed as he raced toward the patio door.

Prince leaped over two large boulders, landed on the slick concrete patio, slid into the rose bed, tumbled head over paws (he hadn’t grown into his large feet yet). He righted himself, barked twice as his tail wagged faster than the propeller on a small plane. He moved with the speed of a bullet.

“Open the door!” My wife dropped her cup of coffee onto the table as she realized Prince’s intentions.

I stood up, but didn’t have the time to react. Prince hit the screen door with the force of a runaway locomotive. He ripped the wire mesh from it’s frame.

“Doggie!” my son shouted with glee.

Prince put his paws on the table, swallowed my wife’s onion bagel whole, licked up the coffee, smelled my Captain Tons o’ Sugar, raced to the other end of the table, slurped down the milk and the wet soggy cereal, then licked my face.

My daughter grinned as she calmly ate another handful of Cheerios.

Prince wagged his tail as he put his paws on my shoulders, then looked at me with his innocent, puppy dog eyes.

“That’s it!” I wagged my finger at him. “I’m putting you up for adoption.”