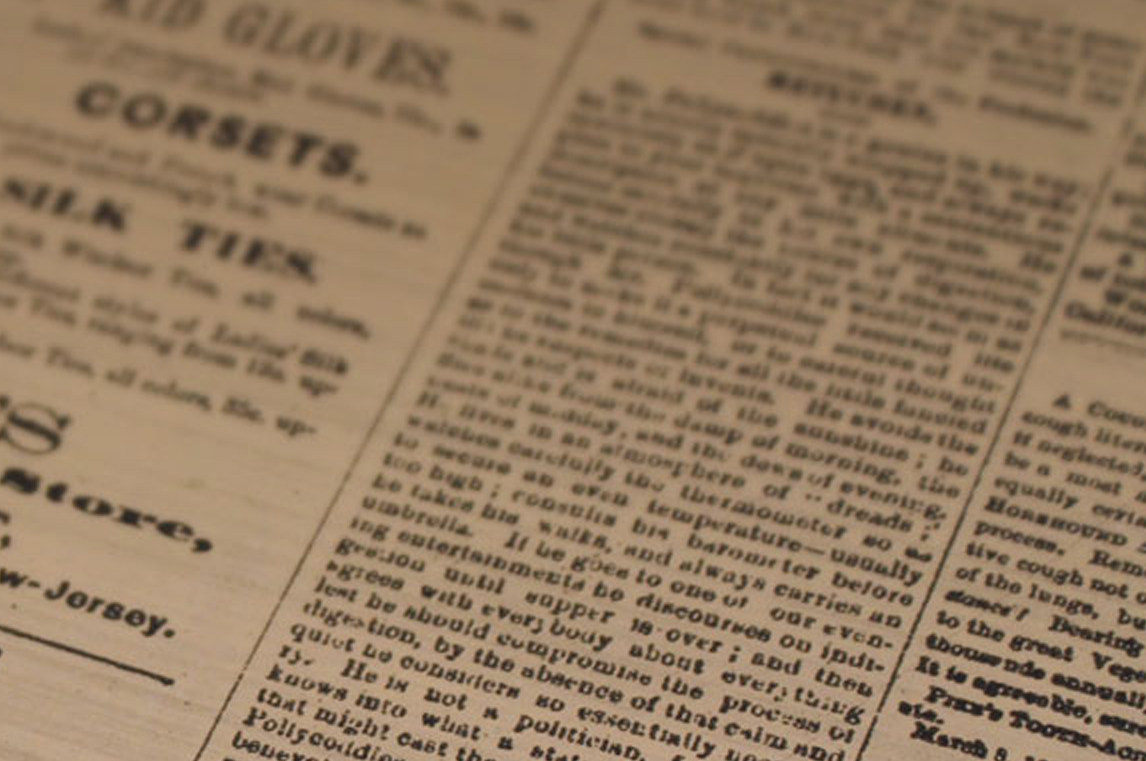 “Hey, Pete. What’s up?” Chuck Donnelly asked as his co-worker from the newspaper walked into Happy Eddie’s bar.

Peter Wright sat heavily on the barstool next to Donnelly, asked Joe the bartender for a beer and tossed the Colchester Falls Times-Courier evening paper on the counter. “Have you seen today’s edition?”

“If you’re referring to Suds Brewer, yeah, I heard. Shame. He was the best sportswriter of all time in my opinion.”

“Some say he was the reason professional football received any publicity at all.”

Joe set a beer in front of Wright, placed his elbows on the bar and said, “I remember the first time he covered a Maroon game. They played the Steamrollers and there weren’t a dozen people in the stands.”

James Van Cleeve and Oliver Rafferty walked in discussing the sports headlines. They sat on either side of Donnelly and Wright.

“Never thought this day would come,” Van Cleeve said shaking his head. He paused, chuckled and said, “Do you remember the game between the Toledo Flyers and the Muncie Gunners?”

The guys nodded then laughed.

“Suds walked onto the field during the game. He was in the mud with the players. He said it was the only way to get the story right.”

“I suppose you guys have heard, or read about Suds, huh?” Brallier asked.

“Yeah. What a shame. We were talking about some of the stuff he wrote,” Wright replied.

Fiscus waved two fingers at Joe. “I remember the hat he always wore.”

Rafferty laughed. “A gray fedora with a black band. Pretty common at the time.”

Donnelly pointed a finger at Rafferty. “True, but Suds kept his in a hatbox. He cleaned it every night. He hated for a speck of dust to get on it.”

“Did you ever see him without a Chesterfield in his mouth?” Van Cleeve asked.

“He wouldn’t ever light it, but he kept it there until the thing disintegrated. Then he’d fish another one out of his pack.”

Rafferty drank half of his beer, set it down and said, “I think my favorite Suds memory is when he and Bill Heffelfinger were in Rochester. Heffelfinger was still playing for Kenosha and Suds took him to that place. Chumley’s. The speakeasy joint on Bedford and 54th. They spent the whole night before the game drinking cheap hooch. Heffelfinger had to be carried out, but the booze never fazed Suds.”

“I remember how Suds and the editor would go at it. What was his name?” Fiscus asked.

“Orrie D. Thompson,” Brallier answered, sighed and then shrugged. “I’m surprised Thompson didn’t kill him. Suds would threaten to quit every week, and Thompson would fire him just as often.”

“Thompson would meet Suds at the train station and they’d go at it for a while. Then they’d eat dinner at Alfonso’s. Suds spent more time on the train than the engineer,” Donnelly said.

“No one can replace Suds,” Joe said. He pulled fresh beers for all the guys.

“A toast to Suds Brewer. The best sportswriter of all time.”

The guys clinked their glasses together.

Wright set his glass on the bar, sighed and said “If I hadn’t seen the byline, I never would have believed Suds would be handling the society page.”