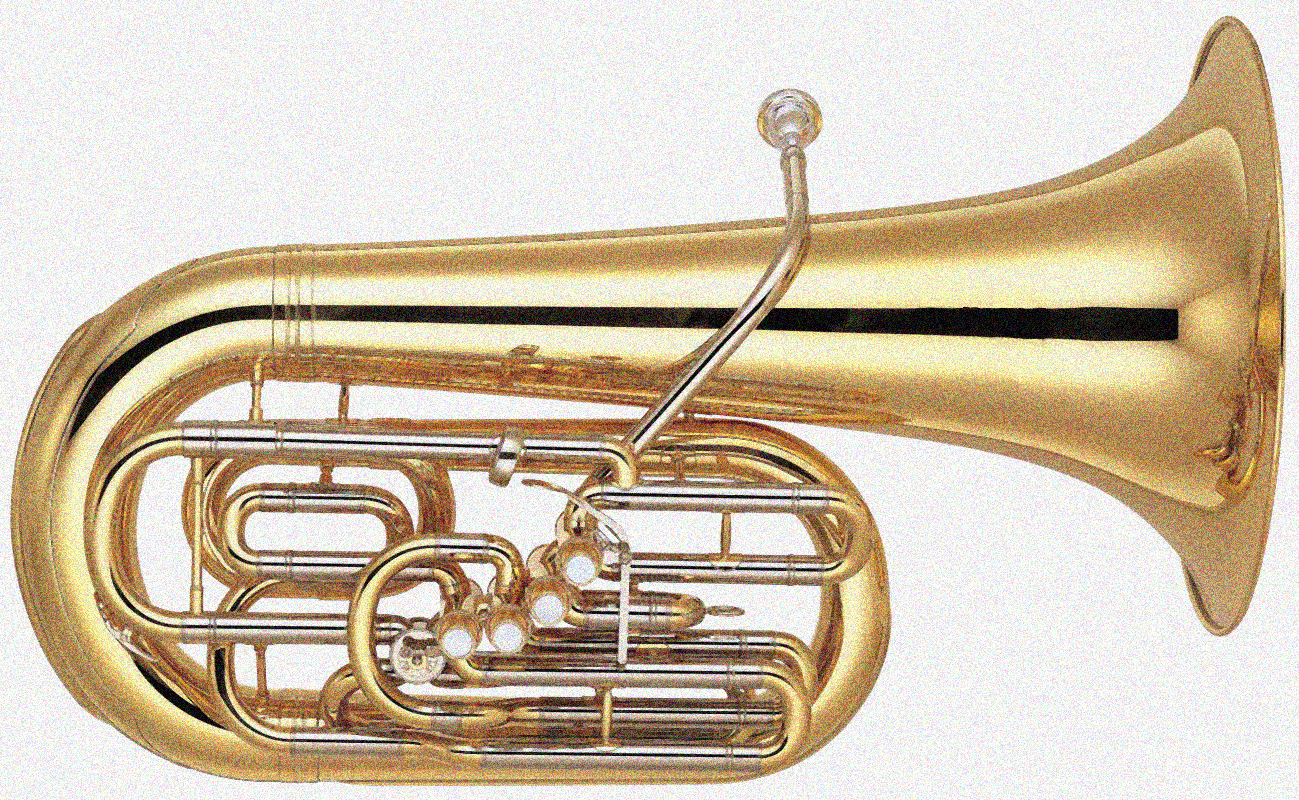 I was downtown the other day because I needed a haircut, and after getting trimmed, I took the time to browse my local record store. I waved to Pat Sheridan, the owner of Hott Waxx, and admired the latest offerings in the display case. There was nothing I needed desperately, but the latest vinyl from Fridays At Five caught my eye. I already had it on CD though.

I took my time browsing the aisles and ended up in the reggae/polka section, and to my surprise, I found a release by one of my all-time favorite tuba players, the late, great Jacob Arnold. The 1961 release on the Pilifian label Jacob Arnold Plays Gershwin Favorites is definitely a collectors item. I pulled the LP out of the bin, checked my wallet and headed to the checkout counter. I would have paid three times the asking price of $25.

“That just came in two days ago,” Mr. Sheridan informed me. He knew I collected tuba recordings.

“I have at least a dozen of his releases, but this has been on my wishlist for years.”

“If you’re interested, I have a sealed copy of The Tuba Wars by John Fletcher and Warren Deck at Carnegie Hall from 1956. I was going to price it at $50, but you can have it for $35.”

“I’ll take it,” I answered without hesitation.

I rushed home and headed to my basement studio. I gently wiped the Arnold LP with the $79.99 cloth I bought to reduce static and eliminate all dust. I turned on my Garrard turntable, waited for it to spin up and sat back to listen to my state-of-the-art Cerwin Vega speakers powered by my vintage Sansui 9977DB integrated amp. The super efficient 18 inch woofers made the dark paneled walls rumble. I played side one with my eyes closed. Side two mesmerized me. I stood, walked to the closet, opened the bi-fold doors and retrieved my King’s Musical Instruments case. I opened it and admired my Harvey Phillips model 2341W Series 4-Valve 4/4 BBb Tuba. It had belonged to my grandfather, who once played in a band headed by Chester R. Schmitz. Grandpa gave up a promising career as a professional tubist to work a 9-5 job to support his family. When I was old enough to hold up the instrument, he taught me the basics of how to play. Though I tried mightily and practiced diligently, I could never attain the level of musicianship required to play my tuba in public. The closest I would come would be when my friends would stop by with their guitar, accordion and maracas. We would jam and talk about trying to get a gig at the local music club. It never happened though Kenny Colwell did form a band that actually recorded a few albums. I always thought he needed a tuba to fill out the sound, but he would smile and tell me to keep practicing. Oh, the dreams of the everyday tuba player…