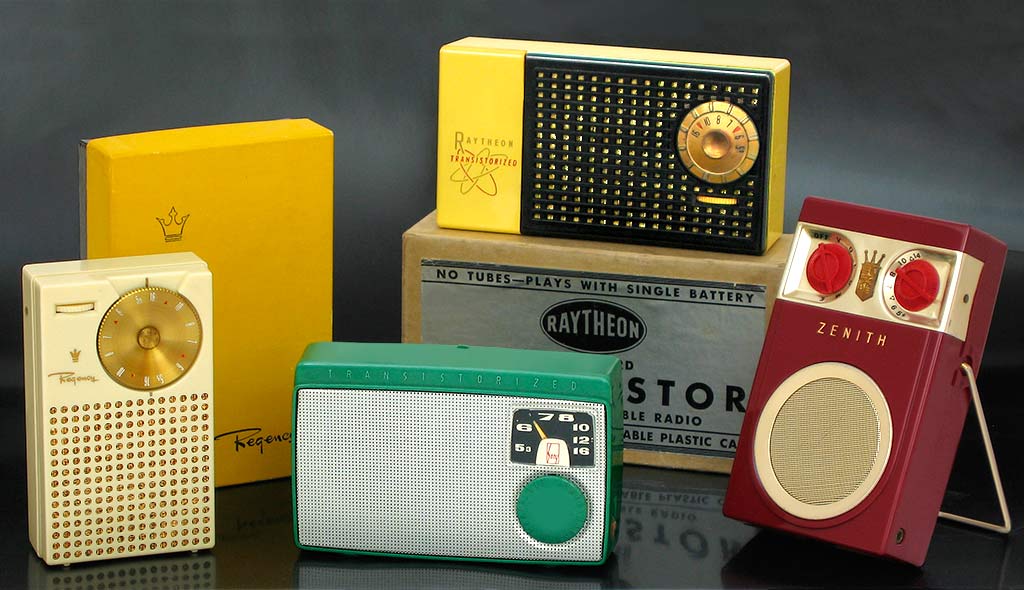 To be perfectly honest, I don’t remember the first transistor radio I listened to. I do remember the last one. It was green with a green cover, small enough to hold in my hand, it had an antenna, and, most importantly, it contained eight transistors. I wasn’t an electrical engineer back then. I was just a kid who enjoyed listening to my radio, but I knew the more transistors in a radio, the better it sounded.

I was enjoying my vacation time, but knew I needed to get back to work. I didn’t have any ideas for a subject until a friend emailed me about having tickets to see the Johnny Cash Show. My first reaction was to laugh and reply he was a few years too late to see Johnny Cash live and in person. I mentioned a few other departed country singers who would be entertaining to see. One of them was Hank Williams.

I was a few days shy of my first birthday when Hank passed away in the backseat of an Olympic Blue 1952 Cadillac convertible, so I never had the chance to see him perform in person. However! My parents did see him live. I don’t remember the exact details, but they might have seen him on their honeymoon. That sounds romantic, so I’ll stick to that scenario as fact. Once I was old enough to understand the importance of their seeing him, it didn’t matter where or what time. They actually saw Hank perform.

My parents bought some records back in the 50s, and I spent many hours listening to them. I remember listening to Hank Snow, Eddy Arnold, The Blackwood Brothers and even a few Hank Williams 78s. I still have a stack of 78s in my office closet, but don’t have a way of playing them. It doesn’t matter because all the music is available in modern formats.

What does all that have to do with my first, or last, transistor radio? Not a lot, I guess, but after I owned a transistor radio, I was no longer tied to the console radio in the living room. I could take my transistor radio outside and listen to it. I don’t remember how long the batteries lasted, but I’m sure I went through a bunch. I discovered different genres of music. Most importantly, I discovered rock & roll. Now I could listen to people named Elvis, Chuck, Jerry Lee and occasionally a singer named Johnny Cash. Out of all the new singers I think my favorite was a guy named Buddy.

Then one cold February day life changed forever. My eight-transistor radio stopped working, and I remember it as the day the music died.