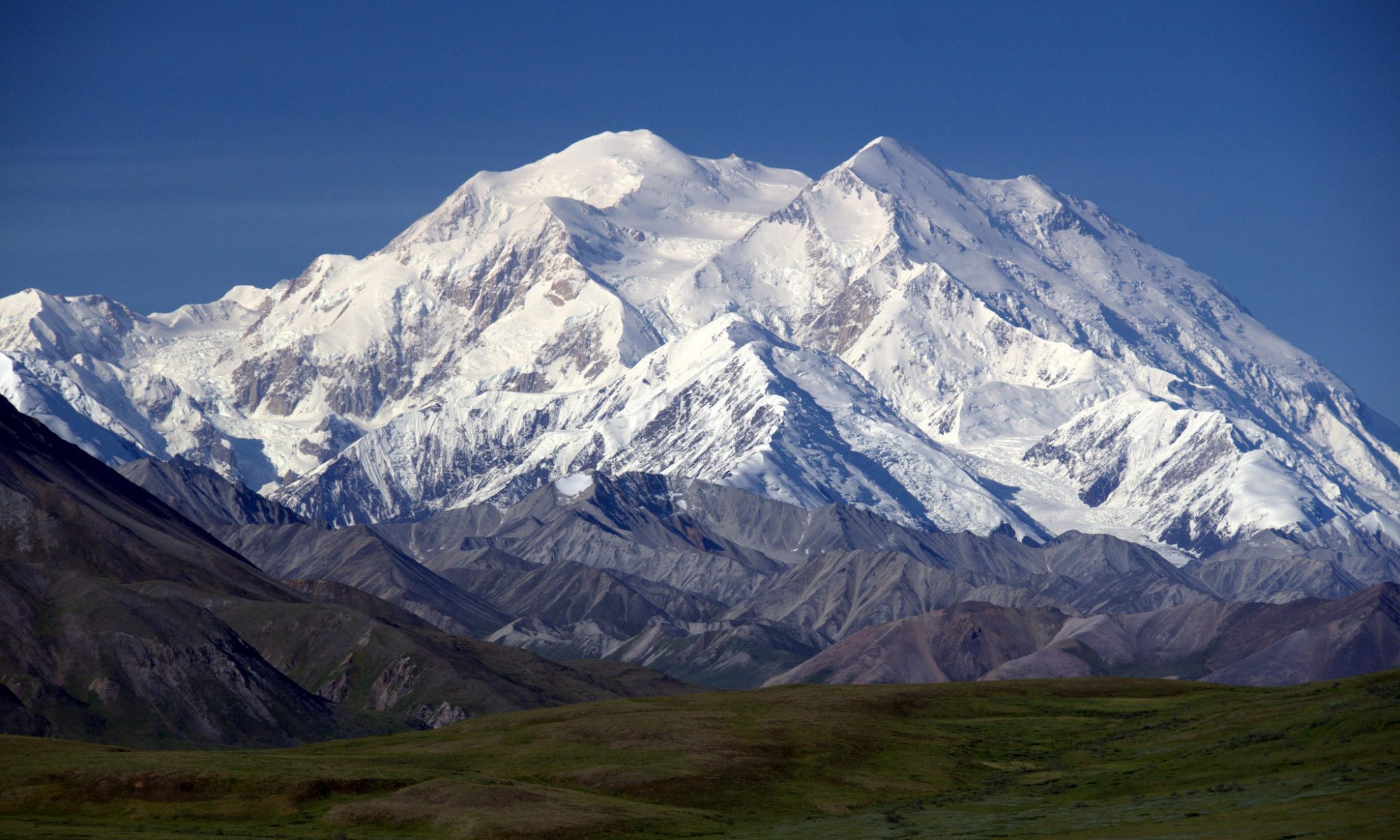 Earlier today I craned my neck, gazed skyward and watched my fearless granddaughter climb to the top of V17 otherwise known as The Chimney. I’m sure you’ve heard of Mt. Everest, K-2, Denali and Charles Mound, but you may not be aware of the notorious and extremely challenging ascent known to climbers as The Chimney. Take my word for it, it’s dangerous and should only be attempted by experienced climbers in peak condition. Today I watched several older and more experienced climbers attempting the summit and all of them had to turn back. I talked to three mature climbers who considered the ascent too formidable to even consider.

Isabella and Robert left for Columbia earlier to enable her to become acclimated to the climbs. I, along with the rest of the family arrived later to watch her attempt on the summit. The weather was perfect for the today’s attempt. There were few clouds in the sky. The temperature rose to the mid-seventies. The wind was relatively calm for this time of year and at the high altitude of The Chimney. Only two days ago the weather was frigid with rain, patchy snow and winds too strong for any attempts to conquer V17.

I watched Isabella prepare for the climb by reaching the peak of nearby V11. She scrambled to the top of V11 with a speed that totally amazed the group of spectators camped at the bottom. She had to wait for the single route to clear before she could begin her attempt to surmount V17. We watched as one climber tried to gather the courage needed to make the jump from one side of the Chimney to the other. He finally surrendered and climbed down to base camp with a look of total defeat as he collapsed to the ground.

Now the path was clear for Isabella to begin her ascent. She and her guide, and fellow climber, Robert K. Tensing, checked all the gear. Isabella double-checked her rope, turned her head and smiled at me. She took off and within minutes was so high up the chute, I had to lean back and crane my neck to spot her. I watched her reach the ledge which had foiled so many others. Could she make the jump from one side to the other? It was the only way to continue the climb. I considered it quite an accomplishment for her to have made it this far up the Chimney. I would have been proud of her had she turned back now. I shielded my eyes and watched as she sized up the jump.

Before I could take a breath, she was flying through the air. She landed squarely, gained a handhold and waved. I exhaled, took a deep breath, tried to slow my racing heart and smiled. She didn’t hesitate before continuing to climb. Higher and higher she rose. She reached the spot where she would have to cross back to the west side of the Chimney. She stretched her legs as far as she could. If she was two inches shorter, she would not have been able to reach the ledge, but she made it! She scrambled up and over two more ledges. I didn’t think a mountain goat could climb as high.

She made it to the top of the treacherous V17. I couldn’t have been more proud. I would have never had the courage to attempt such an undertaking. My wife reminded me Isabella still had to make her descent. I said a quick prayer and hoped the weather held up long enough for her to return to solid ground.

The descent didn’t take as long as the ascent. I’m thankful for that. Soon she was standing on terra firma and safely back with her family. I thanked Robert K. Tensing for his invaluable assistance, and he accepted it humbly saying it was “just part of the job.”

I hope Isabella continues to climb – as long as she enjoys it – but I dread the day when she texts us from Nepal.