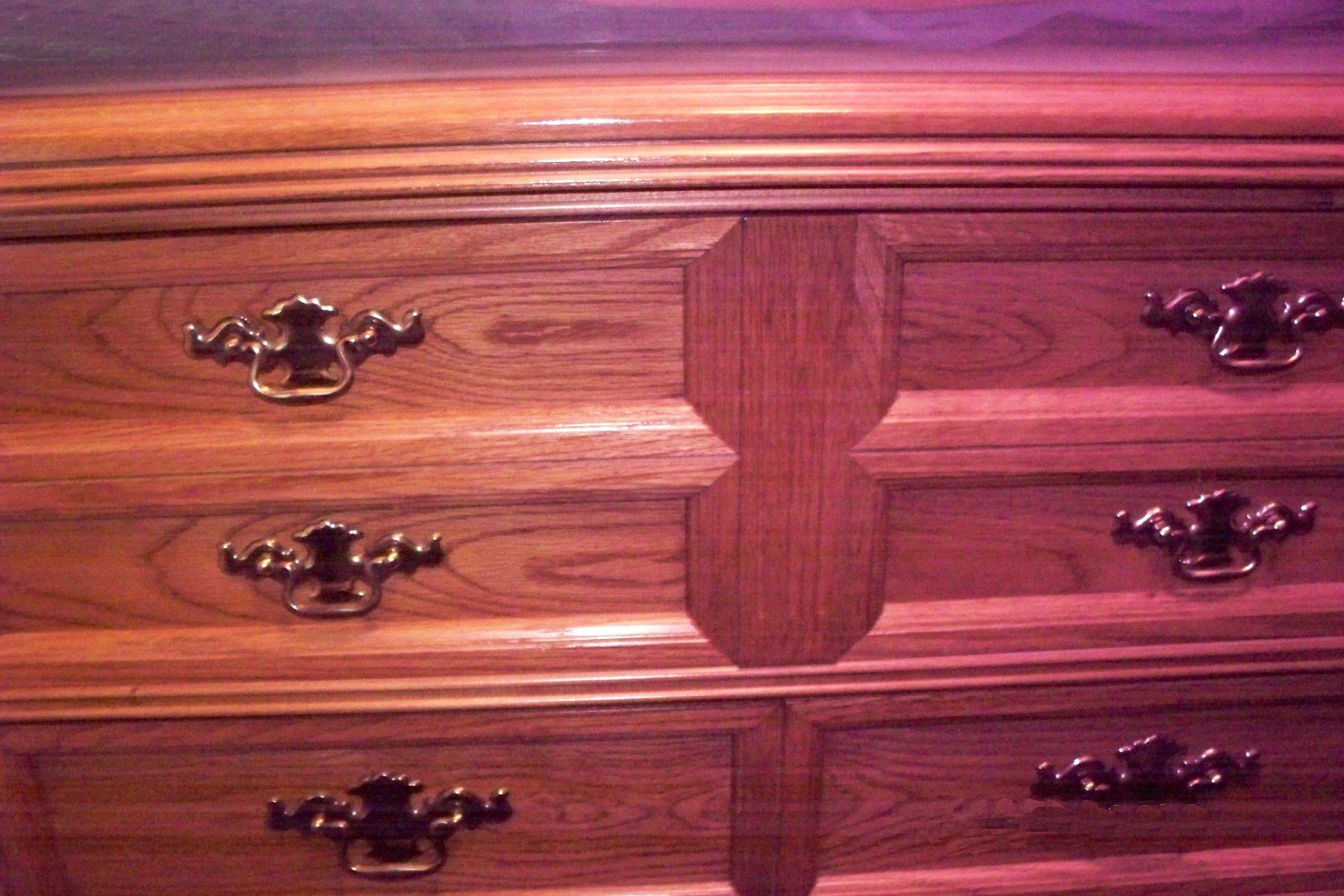 Fortunately, I was able to retire at an early age while my wife still worked. Being the kind, considerate husband, I decided to take on some of the household chores. I could turn on a vacuum cleaner with ease. I could even run it over the carpet and hardwood floors and remove a modest amount of dust and other debris. Where does all that dust come from? If I didn’t remove it, would the house eventually become filled floor-to-ceiling with dust? I could remove the contents of waste baskets without breaking a sweat. (Had to include a cliché, or two) I even tried my hand at preparing the evening repast. Within a week I had lost five pounds because of my inability to turn Hamburger Helper into a nutritious meal. When did they start putting nutrition labels on the side of boxes? And who, besides wives, ever reads them? I decided to let the professionals take over. I still did the grocery shopping and I even read the labels listing the ingredients, though I had no clue what most of them were. What is unbleached monosodium biphosphorous glutamtin? Definitely sounds like a natural ingredient to me.

One chore I took over immediately was the laundry. I thought it a rather simple and mundane task. In our closet are three plastic tubs. Color coded to simplify matters. The white basket is for whites. Duh! But then why are the multicolored towels tossed into that basket? The blue one for colors and the other one, which is stuck back in the corner almost out of sight, is filled with…I don’t actually know, but I was instructed to never touch that basket. I suspect it contained… unmentionables. We had a new warshing machine (Misspelling intended because that’s how I pronounce it much to the dismay of my wife) and a dryer. After I earned my PHD in advanced bio-mechanical electrical engineering with a masters in computational statistics and programming, I figured out which button to push to make the thing work. It was so much easier to pound clothes on rocks in the stream behind our house, but due to complaints from the government department of SWCITC (A prize to the first person who can tell me what that acronym means!) I continued to use the newfangled warshing machine. I miss my oldfangled rocks. I would happily do load after load of clothes as I sang Bohemian folk songs to Scout and Treat, who invariably scampered away to hide under the bed. The cowards! I used the dryer effectively. Do you know that those dryer sheet things will last for close to a month before they disintegrate?

However! There was one task I could not master. Folding clothes. No matter how hard I tried, I could not get my handkerchiefs to resemble a square. Octotrapezoids, yes. Piece of cake, but not squares. I negotiated for a week and after giving up golf and any hopes of ever owning a red Porsche 911, I turned that chore over to my wife. At least now I had square handkerchiefs and, even more importantly, wrinkle-free t-shirts. Even my briefs, boxers and the ones that can’t quite decide if they are briefs or boxers, were folded neat as a pin.

Life was idyllic and the years passed. Grandchildren were born, grew up, went to college and… no wait, that’s just in my daydream. The grandkids are still young, cute, adorable and still love their Gra. Facebook research proves that any mention of cute, adorable grandkids is worth 8.38 extra ‘likes.’ About ten days ago my wife approached me at the negotiating table (my comfy recliner) with a new offer.

My ears perked up and a minute later, I opened my eyes.

“…If I don’t have to fold your underwear anymore.”

Already, the old t-shirts I wear to bed were haphazardly tossed into the nightstand on my side of the bed. Now I needed to make a decision. Could I get used to unfolded underwear? I consider myself open to new ideas. I actually own a cordless phone and a Xerox 6016 Memorywriter word processor. I dug out the old clubs, looked online at the price of used 911s. If I could only find a 1963…

“All right. You don’t have to fold my briefs, boxers, or those other things.”

She chuckled as I caved. I think she already knew my back would not allow me to swing a club like Tiger Woods anymore. Oh, wait. He can’t swing a club, either. What’s the name of that new guy… How did my wife know I couldn’t get in or out of a Porsche 911 without the paramedics standing by to insert and extricate me.

So, what did I gain by allowing her to spend more time sitting on the couch with her laptop instead of standing by the laundry counter (otherwise known as the dining room table) folding clothes? Nothing, really. What did I lose? I realized that the first time I opened the second drawer from the top and beheld the terror within.