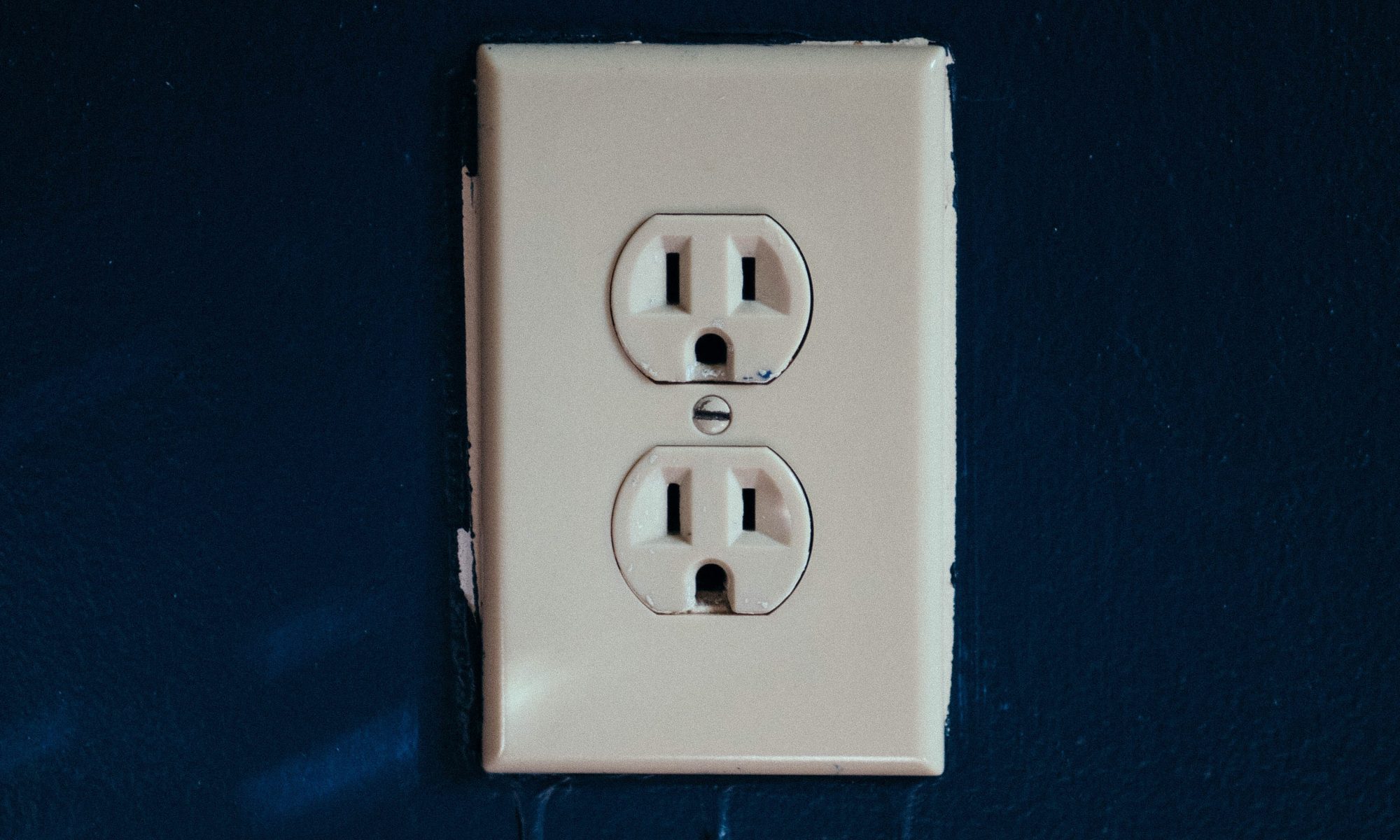 I heard these ominous words as the bathroom door opened suddenly. I had just stepped out of the shower. I wrapped the towel around me as I listened to my son shouting over and over as his little sister nodded her head in agreement. Being an adult of moderate intelligence, I immediately understood that this could be an indication that something was amiss. I followed the kids out of the bathroom and into the hallway.

My wife had gone back to work at AT&T since the kids were now old enough to do some things on their own―eat, drink, make a general mess of the house. They were both walking, and in the case of my son, running, on their own. Or maybe we just needed the money, I can’t remember for sure. Anyway, I was babysitting the two monsters… I mean adorable siblings and…

“All burned up! “ My son repeated as he pointed to my keys on the floor.

His sister pointed at the keys, too, or maybe she pointed at her brother. I can’t remember for sure, but I assumed her to be innocent in the matter.

“I get that part,” I said. “What happened?” Neither one made a sound. “Now you decide to be quiet, huh?” I looked at the lone outlet in the hallway and noticed some black streaks. I picked up my keys and noticed the same black smudge. I didn’t need to call Sherlock Holmes to figure out this mystery.

Every cabinet door in the house had those irritating childproof fasteners that only impeded me from opening the doors. All the outlets had those plastic safety thingamajigs, I don’t know the technical name for them, that prevent anyone over the age of five from sticking objects into the outlet.

“How did this…? Where is that stupid plastic thingamajig?” My two-tear-old daughter pointed again. I spotted the vacuum cleaner at the end of the hallway and slapped my forehead. I checked their fingers for any sign of a booboo. They were both good to go―other than one of them needed a new diaper. I picked them up, hugged them and gave them lots of kisses.

“Maybe we shouldn’t tell your mother about this when she gets home.” They both nodded in agreement.

Several hours later my wife walked in the back door. I was sitting on the couch in the living room holding two sleepy kids on my lap as I read one of their favorite books for the umpteenth time. As soon as they heard their mother call out, “I’m home!” they instantly re-energized. They scrambled down from my lap and ran to the kitchen.

I heard my son, the traitor, shouting, “All burned up!”

I knew I should have made them pinky swear never to tell.