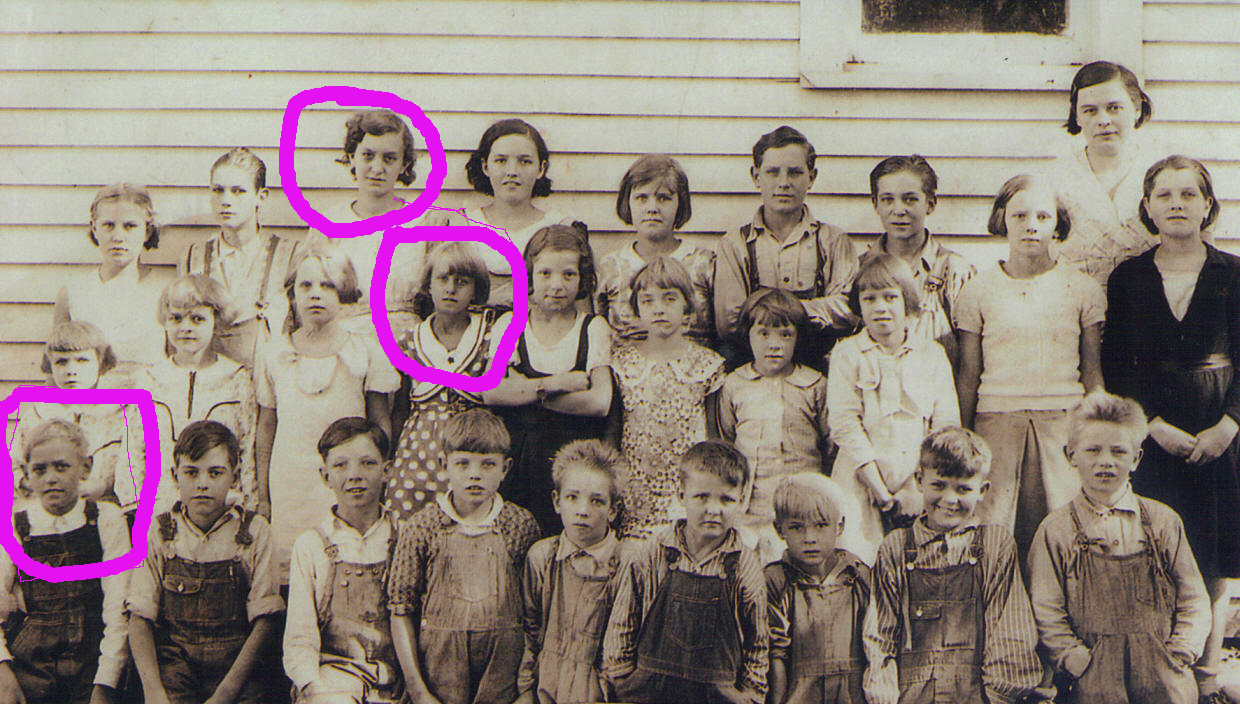 Ann Tockstein Williams was born on April 25, 1920. Yes! I have the year correct. My aunt was born 100 years ago. There is a character in my books who lives to be 100, but I’ve never known someone in real life to make it that far. She is the first in our family!

My grandparents, Ann’s mother and father, immigrated to this country from Europe like so many others did in the nineteen teens (1910-1919). They eventually met in Chicago, fell in love and got married. Uncle Adolph was born in Chicago, but then Grandpa Tockstein decided to buy a farm in Southern Illinois. Grandma didn’t want to move, but she did. They bought 120 acres along the Patoka Road. (Sorry, but I can’t call it the Kinoka Road) Ann was born in 1920 followed by Uncle Charlie, my mom Elsie, and lastly by Uncle Bill.

1920! Wow! Just think. Ann, and her brothers and sisters, did not have iPhones, Internet, Netflix, Zoom or even McDonald’s. They didn’t have any kind of phone. No TV. Probably not even a radio. What did they do for entertainment? How could they survive? No unlimited texting! How prehistoric.

I researched notable news events of 1920 and came up with these.

Stan Musial was born. Woodrow Wilson was the president. Douglas Fairbanks married Mary Pickford. A Chicago grand jury convened to investigate charges that 8 White Sox players conspired to fix the 1919 World Series. The 6th Rose Bowl was played: Harvard beat Oregon 7-6. Boston Red Sox baseball club owner Harry Frazee announced agreement to sell slugger Babe Ruth to the New York Yankees for $125,000 in cash and a $350,000 loan; start of the 84 year “Curse of the Bambino” Novelist and short story writer F. Scott Fitzgerald (23) wed novelist Zelda Sayre (19) at St. Patrick’s Cathedral in New York. Georgia declares independence. (I think it was the country not the state, but I could be mistaken). Walt Disney started work as an artist with KC Slide Co for $40 a week. US Post Office says children cannot not be sent by parcel post (after various instances). This is real! I didn’t make it up.

By the time I came along, Aunt Ann had married Uncle Clyde, had son and a daughter, and lived in a mansion on the edge of Glen Ellyn. Truthfully, the house wasn’t a mansion the way we think of one now, but it was amazing. In a day when many people didn’t have indoor plumbing,* (*Our house still had an outhouse attached to the shed in back but we did have indoor plumbing) their house had two (2) indoor bathrooms! I couldn’t believe it. They had a basement that didn’t have a dirt floor like the cellar at Grandma and Grandpa’s farm. They had more than one TV. Unreal! They had a garage big enough to fit two cars, and cars in the 50s were huge. Remember tail fins? I loved when my family would go north in the summer to visit Aunt Ann and Uncle Clyde. I could watch baseball on TV almost every day (even though it was the Cubs).

Anyway, the world was totally different in 1920. The Spanish flu was the pandemic of choice that year. Oh! Now we have a different pandemic so maybe the world hasn’t changed all that much. Aunt Ann might not appreciate the technology we have today, or maybe she does, but I am thankful for the technology that allows me to put this birthday greeting on a platform the whole world can see.

P.S. This photo was taken outside of Greenridge School. It was about a mile from where they lived and it’s still there today. Mom later taught at this one room schoolhouse. Aunt Ann is the girl circled in the top row of the photo. My mom is in the middle row. That’s the youngest picture I have of her. Uncle Charlie is in the bottom left corner. Uncle Adolph was already out of school and Uncle Bill wasn’t old enough yet.