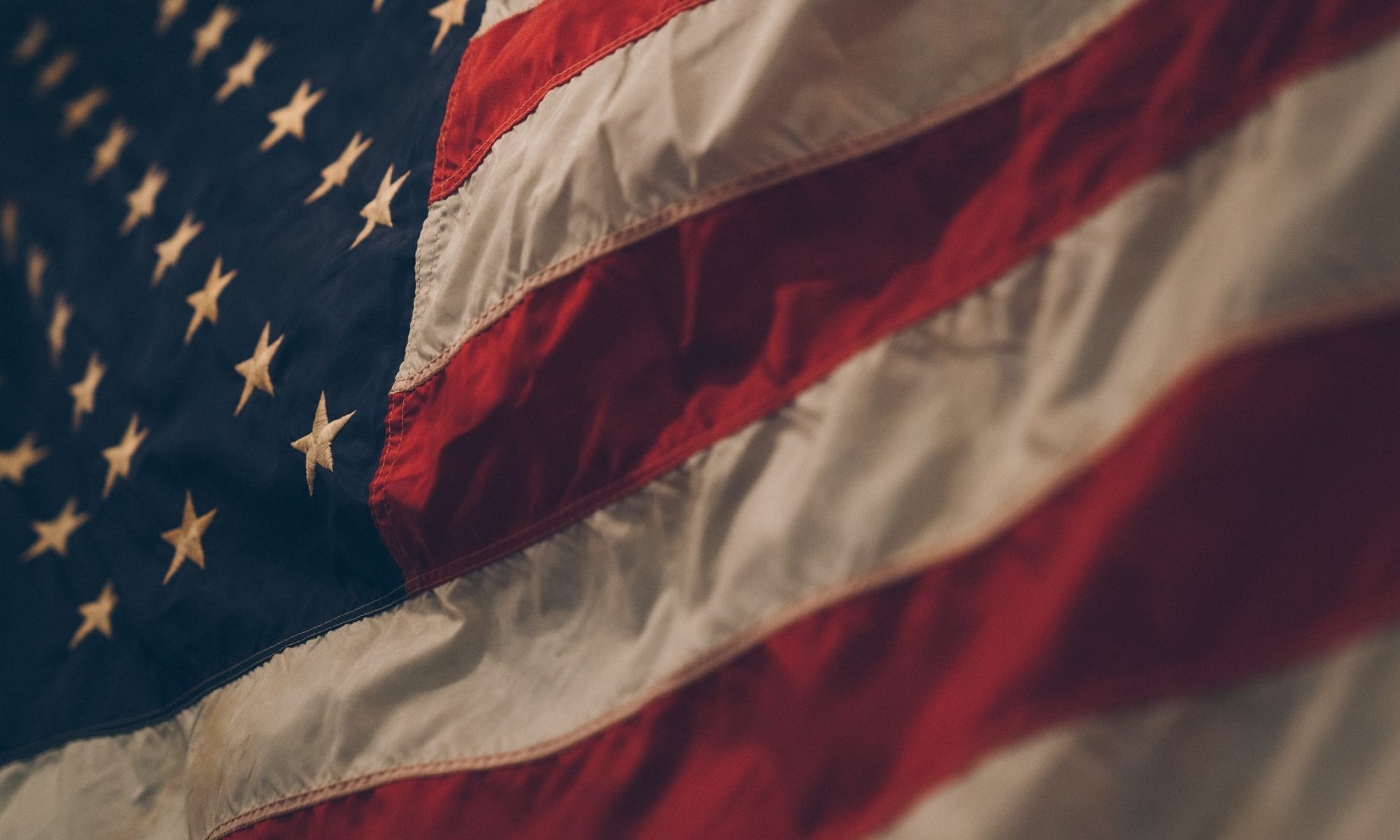 A couple of weeks ago, several men from the church were working on tech upgrades. We took a break from running cables and mounting cameras to call a friend who was in the hospital. Rich put his cell phone on speaker mode, and we were able to hear a weak voice on the other end. Rich told him to just listen and not try to reply. Rich talked to our friend for a moment and then prayed for him. I moved a few feet away, though still in hearing range, because my eyes began to tear up. Must have been dust under the contacts I no longer wear. That was the last time I heard the voice of my old friend. He passed away three days later on Sunday afternoon. I won’t attempt to list the many accomplishments of this man, but I’ll add a link to his obituary. https://fredcdames.com/tribute/details/7397/James-Rouse/obituary.html.

Almost all of my interactions with Jim took place at church, or were church related. I can hear Sheila’s voice. She always called him James, but he was Jim to me. Jim would normally arrive a few minutes late for our Tuesday (now Wednesday) morning Bible study… because he had been at the gym. The classroom would be rather full by the time he arrived, but I would often save a seat close to me. Jim would try to find somewhere else to sit, but there were occasions when he sat by me. I could always “push his buttons” to get him to open up. I could often tell by the look on his face he either didn’t understand something the group was discussing, or he didn’t agree with it. He was always reluctant to voice his opinion, but everyone listened when he talked.

Over the years I have been on the nominating committee for the church. We elect a church board among other offices. Each year I would approach Jim to ask if he would serve on the board for another year. He would beg off saying he wasn’t qualified, or some other lame excuse. Yet every year I was able to twist his arm (not literally because his arms were like tree limbs – he was a champion weightlifter after all) and every year Jim would be elected to serve. He was respected by everyone. I will miss his presence at those meetings.

There were four men in the tech booth on the day of Jim’s funeral. Are they still called funerals, or is ‘memorial service’ the politically correct term now? Either way, we were there to do our best to make sure the service was up to the standard Jim deserved. With maybe a few glitches, I think we succeeded. The church was filled nearly to capacity. Jim and Sheila have a very large family, and I heard this comment from several people who viewed the body. They thought Jim was smiling. I wouldn’t put it past him.

I was tempted to write something about Jim the day he passed away, but was held in check for some reason. Some would say it was my ‘muse’ making me wait, but I know it was the Holy Spirit of God letting me know to wait for His perfect timing. I’m not saying this blog is perfect. Far from it, but this morning I was able to put together a few thoughts about a man I respected greatly and was privileged and proud to call my friend. Jim, I will miss you and I offer this as my salute.

2 Replies to “A Salute to a Friend”