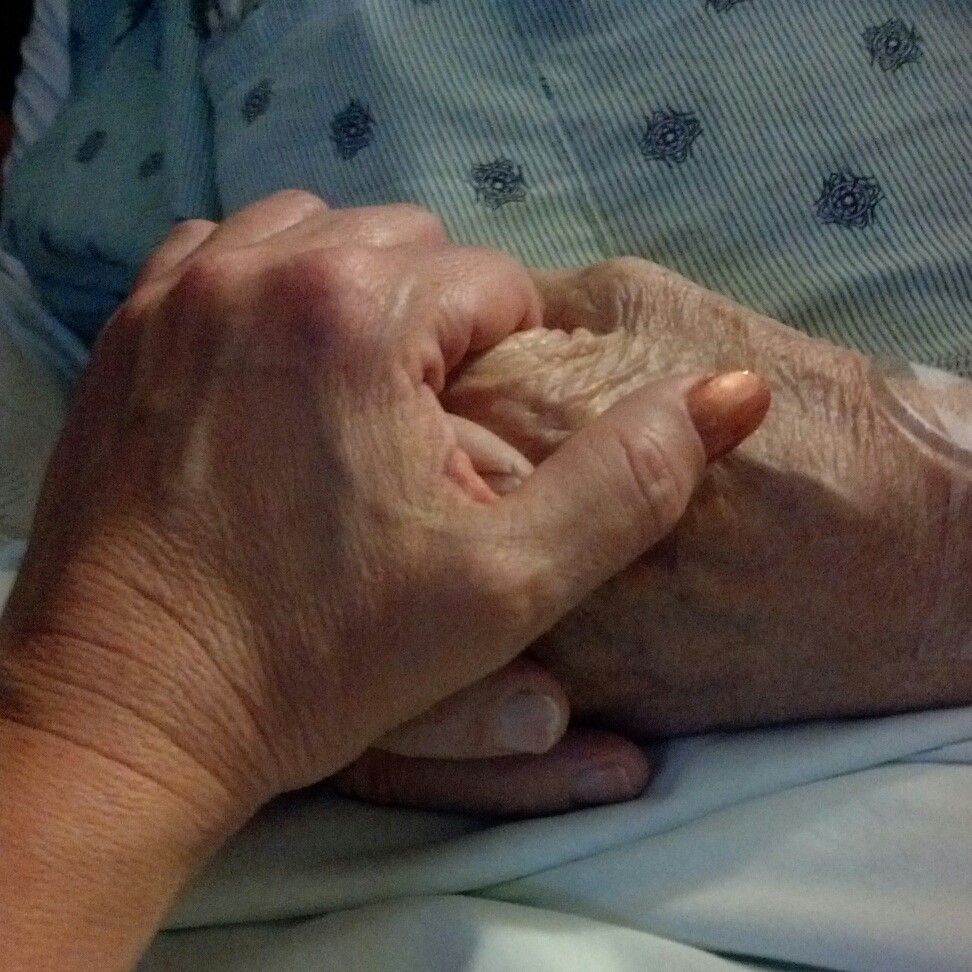 Sometimes there are no words to comfort someone who has lost a loved one. Not from me, anyway. Other people are better at providing wisdom. I don’t remember the first time I met Leon Lasota, but it was in the late 60s. I do remember the last time I talked to him. I wrote a couple blogs about him earlier this year. I’m going to include part of one of the blogs here. I also borrowed some photos of Leon.

After the family had an opportunity to share at his 100 birthday celebration, I had a chance to say a few words. I looked around the room and a weird thought popped into my head. Other than Leon’s daughters, I realized it was highly probably I had known him longer than anyone else in attendance. I spoke about his early life a bit and mentioned his impressive family legacy, but I knew when to hand the mic back to Faith.

It was said Will Rogers never met a stranger. The same could be said about Leon. I’ve never met anyone who didn’t like him. Especially the ladies. I thought about an old joke and realized it fit Leon. It goes like this. A crowd of 500,000 gathered in St. Peter’s Square one morning. Two people stepped onto the balcony overlooking the crowd. 499,998 people turned to each other and asked, “Who is the man in the white hat talking to Leon?”.

Later, when nearly everyone had left, and only a few family members were around, I had time to sit with Leon. He looked at me and smiled. My heart leapt with joy because he remembered me. I held his hand and he talked to me. I’m not sure what he said because his voice was soft and low, and, like I mentioned before, I don’t speak Polish. But I didn’t need to understand the words. I could see the joy in his eyes.

Leon was a quiet, unassuming man who lived an extraordinary life. He will be missed… greatly.