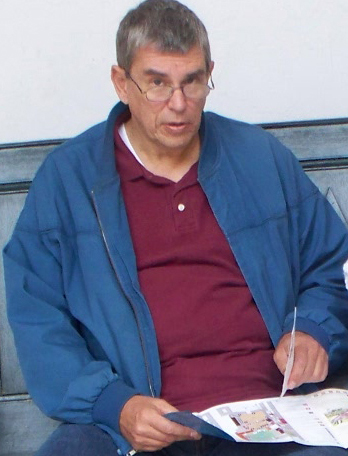 At this time of the year most of the major professional sports are playing games. (This blog was written in mid-October but delayed until mid-December.) The baseball playoffs are under way. Football is playing games in different countries. Basketball and hockey are about to open their seasons. Golf, tennis, bowling, chess, dominoes, Bocce ball, Jai alai, shuffleboard, cricket, quidditch, rugby, soccer, yukigassen, college volleyball and numerous other sports are in peak season. My thoughts turn to sports more in the fall than any other time. I disappear for entire days to watch college football.

I would like to see a few changes in sports. First, I believe fans should be allowed to scream and yell and be as rowdy at golf tournaments as they are at a hockey game, or an international chess match. Let’s see who can hit a golf ball two hundred yards onto a 10 by 15 green with thousands of people making noise. That would test their concentration.

Why are tennis players allowed to grunt and make noise whenever they hit the ball, but the fans are supposed to be as quiet as if they were at a wake? Not an Irish wake, but normal ones.

Can you imagine the fan’s response if a hockey referee asked the crowd to be quiet?

Will Medicare cover Tom Brady if he gets hurt in Superbowl 78?

Back to golf… Hockey players fight all the time. Can you picture golfers throwing down their gloves and clubs and duking it out? The fans, who are now allowed to be rowdy, would love it.

If Aaron Rodgers really ‘owns’ the Chicago Bears, as he claimed after the game this Sunday, shouldn’t he use part of his $800 million annual salary to help the Bears build a new stadium? Or at least sign a few free agents. Maybe buy new uniforms for the team.

I would like to live long enough to see a Superbowl between the Cleveland Browns and the Detroit Lions. I know a man who has been a Browns fan for over fifty years. Doesn’t he deserve a reward for his years of suffering? As for the Lions fans, neither of them pay any attention to the team anymore.

All other sports have a limit to the number of timeouts for each team, why doesn’t baseball? Baseball games take longer to complete than the great pyramids of Egypt. I’ve seen fans take hour-long naps between innings.

More people would run marathons if they weren’t so long.

To make professional basketball more interesting, have the baskets continually move up and down as the game is played.

Why aren’t golf tournaments held at night? Just put a GPS tracker in each golf ball. Ben Colder should sponsor a tournament to be played at Denali National Park. The players could use green golf balls and carry their own climbing gear.

I wish you all a happy holiday season with pleasant random thoughts. The blogs will return in January with a special blog from the Greater Delaware Procrastination Society (written in 1995 but delayed in publication due to laziness.)

2 Replies to “Random Thoughts of a Strange Mind, Part 6”