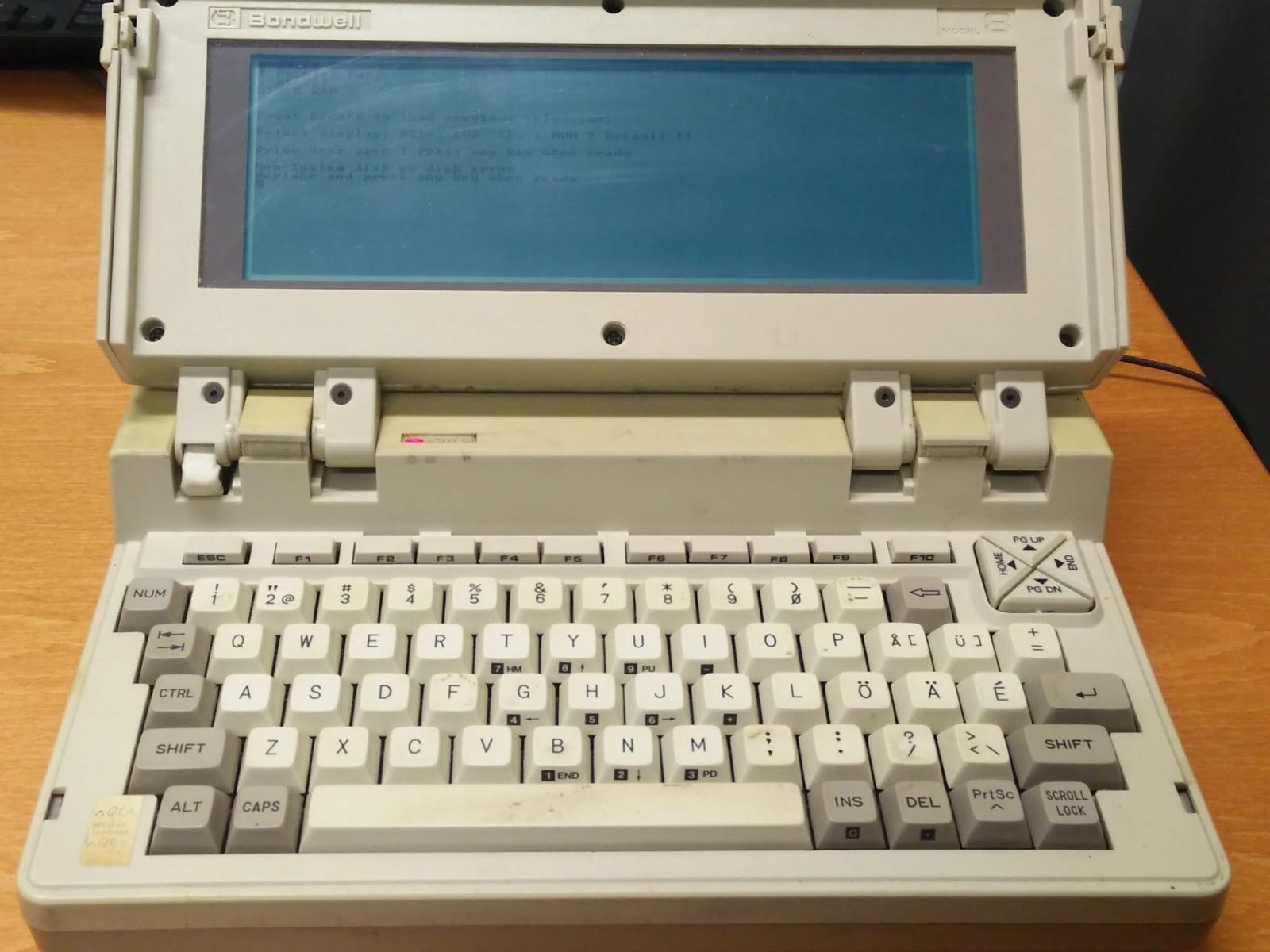 I recently purchased a new laptop to replace the one I had been using for the last 46 years. I only paid $38.74 for the first one, so I think I got my money’s worth. The processor in it was rather slow. It processed in geologic time. The memory was only slightly more robust than a small tree branch in a California forest fire. The hard drive was still reliable, but took longer to locate files than my grandmother searching through the Library of Congress’ card catalog. Maybe I’m exaggerating slightly, but it was time for a new laptop.

I searched online for a bargain and found one for sale on the new Nile Delta website. It was only $99.99 and came with free overnight shipping to anywhere in the world. After checking the specs, I jumped on it. Anything would be better than what I was using. Eighteen minutes later, the front doorbell rang. I opened the door and there was my new laptop. I ripped open the package, used the set-up wizard to customize the new machine. Within ten minutes I was typing away on the back lit keyboard that actually sensed my thoughts and typed faster than the speed of light. I was amazed by the improvement. Some new laptops have more processing power than the Cray ERMA 1103 I formerly used to do my online banking. The hard drive storage was unbelievable! 250 terabytes in a plasma, black matter hyperdrive small enough to fit inside a pack of Wrigley’s Juicy Fruit. And the laptop only weighed 1.4 ounces! The screen could be projected on the wall of my office, or any flat surface. I projected it on the surface of Half-Dome in Yosemite Valley and could see it from the space vehicle on my way to Mars. I also bought a new wireless mouse and keyboard, so I could work on my laptop from anywhere in the lower 48 states. Unfortunately, it wouldn’t reach to Hawaii or Alaska. I would have to stay on the mainland to use it.

I successfully transferred all my data, photos, music and the entire IRS tax code in seconds. I opened a new document and quickly wrote enough blogs to cover the next five years. Now it’s time for a vacation.