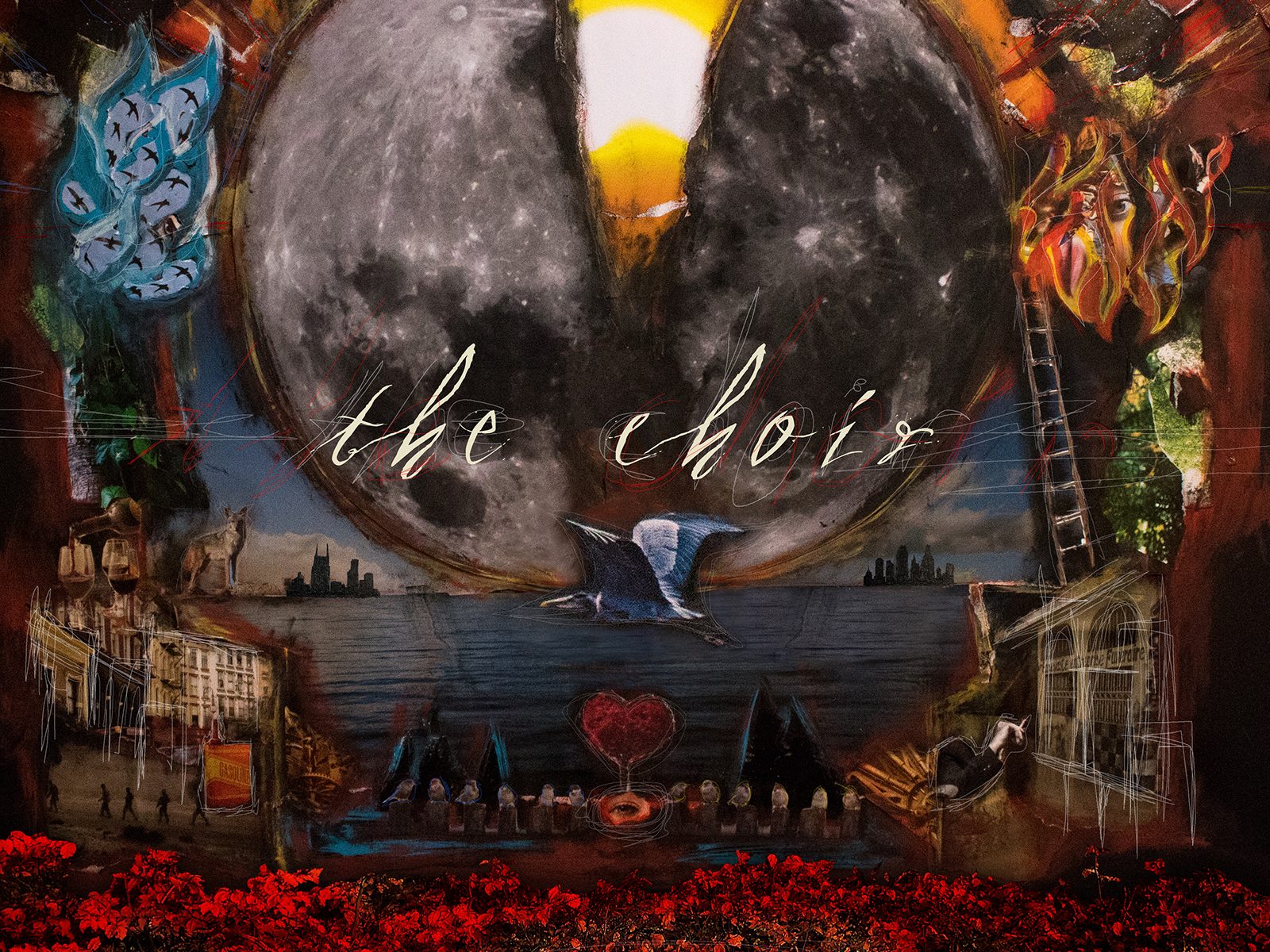 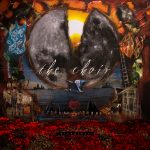 I just returned home from an evening of choir music. I’m not talking about the Mormon Tabernacle Choir, but something much better. The Choir is a band based in Nashville, Tennessee. For those of you who have never heard of them, (shame on you for starters) The Choir has been together since the early 80s, releasing their first project in 1985. But enough of the background. Google them if you want to know more. Derri Daugherty and Steve Hindalong along with Dan Michaels, Tim Chandler and friends continue to make relevant music to this day.

Tonight’s concert was an acoustic set in an intimate setting in Aurora at the Warehouse Church. There! I got a plug in for you Pastor Randy. I don’t remember how old I might have been when I first saw these guys in concert, but I never get tired of seeing them perform. If you think bands have to be loud and obnoxious and an acoustic set sounds boring, you couldn’t be more wrong. Great songs are great songs whether they’re performed by a full band or two guys. Being a drummer myself, I pay close attention to other drummers. Steve Hindalong is not a drummer (like me). He is a professional percussionist. There is a world of difference. Derri Daugherty is the guitarist and lead singer. My cousin remarked he could instantly recognize Derri’s voice whenever I played some of the older material. My cousin (he won’t let me use his name in the blog, so let’s call him… Andy) Anyway, Andy was a late comer to CCM. Now he loves The Choir.

After the show we talked to Derri and Steve. Can you imagine doing that at a Maroon 5 show? Not sure why I used them as an example, but I think they’re playing at the Super Bowl this year. To me and their fans, these guys are Rock Gods. I couldn’t begin to calculate how many hours I’ve listened to their music over the years, but if you get to know them like many of their fans have, you will realize they are kinda like normal people. Imagine that! They deal with the same things regular people do. In my books I have a character who is a famous rock star, but whose wife thinks he’s a dork because he is so normal (boring). I’m not saying these guys are boring… they aren’t. They are extremely talented musicians. And funny to boot. Don’t take my word for it. Check out their website https://thechoir.net/ and buy some of their music. Amazon has everything. They also have solo projects, too. They keep getting better with each new project. Derri can even sing the older material in the same key as originally recorded.

Make a special effort to see The Choir when they come to your town. I guarantee you will not be disappointed. Andy guarantees it too.