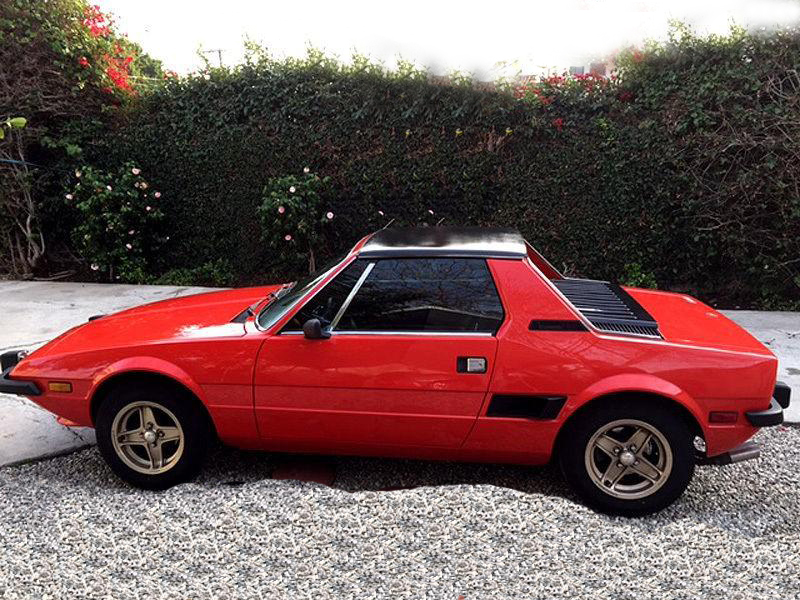 “I have the perfect car for you. It won’t cost more than both arms and legs, and I will make a huge commission.”

I heard that many times over the years when I first started buying cars. Now, the Internet has all the info you need to get a ‘decent’ price on a car.

I like new cars. I can’t remember how many I’ve purchased over the years. Some we only kept for a year before trading it in on a new one. Only twice have we kept a car long enough to reach 100,000 miles. A 1998 Dodge Grand Caravan and 2006 Honda Accord. Back in the 70s, cars were cheap, and I bought several cheap cars. Does anyone remember the Chevy Vega? I had two. One nice thing about them (maybe the only nice thing) was I could fit my drum kit in the back. Since I often left work and would head to a gig, that was convenient. If only minivans had been available.

We owned three Camaros in the 70s. A ’75, ’79, and an ’81. The ’75 drank gas like a person finding an oasis after being in the desert for a week. The ’79 was a beautiful car. Navy blue exterior with a baby blue interior. It was totaled before I made the first payment. Unfortunately, the ’81 was a dog. A six cylinder with the get up and go of an out of tune Yugo. Most cars of that era were not worth owning. I don’t blame GM. It was the government regulations.

I would occasionally buy a used sports car just for fun. I owned a red ’79 Fiat X1/9. The X1/9 had a targa top and was a blast to drive, though bicycles would often pass me. I barely fit in the car, but I took it on a road trip to Florida. It handled as if it was on rails, but the lawn mower engine was not very powerful. I sold it and bought a red Mazda RX7. I believe it was a ’79, also. It had better pickup, but didn’t handle as well as the Fiat. At least I had more room in it. The thing I remember most was having to tune it up every other day.

One of the cars I liked best was a white Plymouth Laser. It was either a 1990 or ’91. I can’t remember, but it doesn’t matter. It was a hatchback, and I could fit my bicycle in the back. By this time I was into bicycle racing and used the car to transport my bike around the Midwest. My son had the car when he went into the Navy. When he was overseas, I used the car. Though it was a ‘sports’ car, it was comfortable on long trips. I drove it to and from Norfolk, Virginia, many times. Eventually, it needed more work than it was worth, so it went to the scrap heap.

I leased an Acura RSX Type S in the early 2000s. That car was a blast. It had a six-speed with a 200 horsepower Honda VTEC engine. It was quick but also got great gas mileage. I would have bought the car after the lease matured, but it didn’t have a center console. Now I wish I had bought it.

Every once in a while I get the bug to buy another sports car. I would love a Mazda Miata or a Subaru BRZ or a Porsche Boxter, but getting in and out of a car that low to the ground at my age would get old. If I lived in Florida, Arizona or Southern California. I would buy something sporty like a convertible.

Now my wife drives a Honda CR-V like millions of other people, and I drive a Hyundai Elantra Sport. My little Elantra can get around pretty quick if I press down with my right foot. It’s a sleeper car. It’s three years old and hasn’t reached 20,000 miles yet. Someone will get a good car when I decide to trade it for something new.