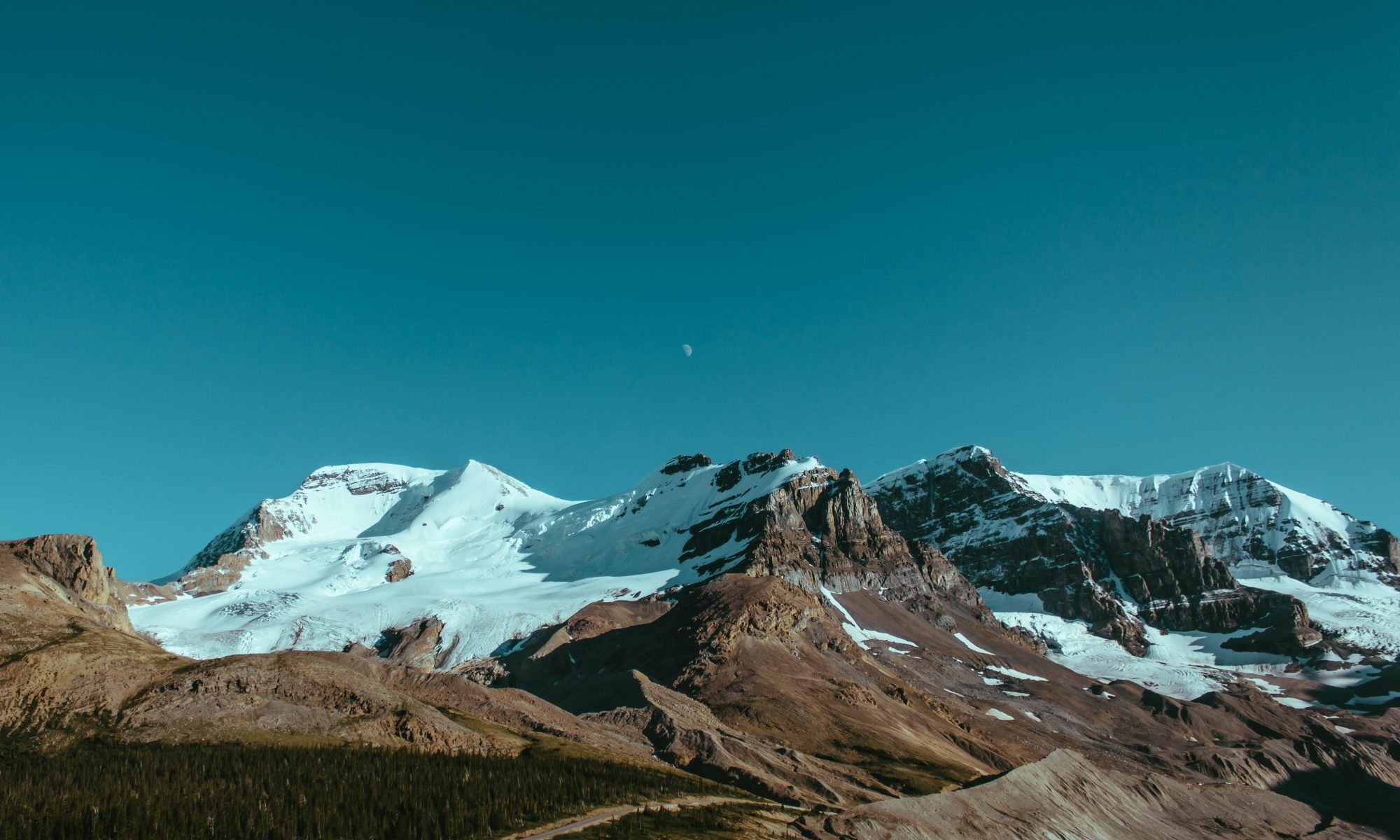 I’ve always been fascinated by Mount Everest. I admire the early climbers who attempted to reach the summit. I like to think George Mallory made it to the top though conventional wisdom says he didn’t. If the name doesn’t ring a bell, look it up. I’ve read countless books about climbing Everest. I’ve seen movies, documentaries and videos about the mountain. I’m saddened by the number of people who’ve lost their life on Everest. I get choked up listening to Rob Hall communicating with his wife in the last hours of his life.

I realized early on I would never climb Mount Everest. To even make it to base camp would be beyond my ability. I decided to set a more realistic goal. I did some research, listened to climbers’ tales about their summit adventures and studied my map. I found the perfect place for my first summit. I would strive to reach the top of Mount Sunflower. Once I decided on this summit, I began training for the ordeal. I started by going on solo hikes and eventually worked my way up to being able to hike ten miles in a day. I read more books and learned how to use the gear needed to accomplish a strenuous climb. I practiced on a local rock wall with my granddaughter. She could climb Everest if she so desired. I tried out several brands of mountain climbing boots and settled on a pair of Lowa Cevedale EVO GTX Mountaineering Boots. Orange ones that look super cool. I purchased crampons, several ice axes, a thousand feet of mountaineering rope, special sunglasses, the proper clothing, a rugged backpack and even a SAT phone. I learned how to use carabiners, ice screws, anchors and belay devices. I researched weather patterns to learn what month would give me the best chance of a successful climb. For three years I devoted much of my spare time to my goal of summiting Mount Sunflower. I put together a team of volunteers to assist in the effort.

Finally, the time was at hand. It was now or never. My team and I would begin the journey. We linked up in Chicago and spent a weekend at the Marriott-Congress Hotel to go over the fifty page plan one final time. I wanted to make sure everyone knew their assignments. I made sure everyone had their passports, visas and other required identification. I didn’t want a ‘lost passport’ to derail years of planning and training. I might never have another chance to reach the pinnacle.

We returned to O’Hare and paid through the nose to transport all our gear to the airport closest to Mount Sunflower. The flight contained the normal amount of turbulence associated with flying over high mountain ranges, but we landed without any trouble or weather-related delays. My stomach was filled with Monarch butterflies as the team loaded all the gear into our rented EarthRoamer. We would use this extreme expedition vehicle to get as close to the summit as humanly possible before setting up base camp. The rest of the journey would be on foot. Dr. Alfred Wegener, the team meteorologist, studied the weather patterns and announced our best window of opportunity to be the following morning. A delay of even a day would decrease our chance of success by over 50 percent. We would leave base camp in the early morning hours in order to coordinate our arrival on the summit with the best time to begin the descent.

Though I tried to sleep, my mind would not shut down. To be this close to my goal was keeping me awake. I thought about the years of training, the logistics of gathering all the needed gear and arranging the team’s schedule. I thought about seeing the memorial to Edward and Elizabeth Harold, who were the first husband and wive team to reach the top of Mount Sunflower.

After hours of tossing and turning, my alarm sounded. I listened to the “Dance of the Cuckoos” (better known as the Laurel and Hardy theme song) for several seconds before jumping out of bed. I got dressed, ate breakfast, and gathered with the rest of the team. I went outside, shivered for a moment in the cool morning air, prayed silently for the safety of the team and looked into the heavens at the millions of twinkling stars.

Two people had been chosen to make the first summit attempt. As the expedition leader, I took one of the positions. Isabella, my oldest granddaughter and the inspiration for the attempt, would accompany me. The rest of the team shook our hands and wished us well. Dr. Wegener checked the weather one final time. He gave us a thumbs-up.

My heart pounded as we began the journey. Isabella was calm as expected. We checked, and rechecked our gear. I gave the order and we took the first steps toward the summit. The route was not without its difficulties, but we made good time. The sun was just peaking over the horizon as Isabella and I were only a few hundred meters from the summit. Images of climbers and various mountain peaks flashed through my mind. I wasn’t sure if this was because of the elevation and a lack of oxygen, or simply the realization our goal was within reach. Tears filled my eyes as we approached closer and closer to the monument marking the summit. I checked the elevation on my phone’s app. Was I really this high above sea level? We were so close! I slowed my steps for a moment to catch my breath. I was now putting one foot in front of the other and pausing to breathe. Ten meters away. Nine. Eight. Isabella took my elbow and helped guide me the final steps.

We had arrived at the summit of Mount Sunflower. I paused to collect my thoughts and took a photo to commemorate the momentous achievement. I removed a glove and signed the register. I high-fived Isabella and we spent several minutes gazing at our 360 degree view. We had conquered the highest point in the entire state of Kansas.

By the time we returned to base camp, I was already planning our next summit. We would stretch our abilities to the max and attempt to summit Charles Mound.