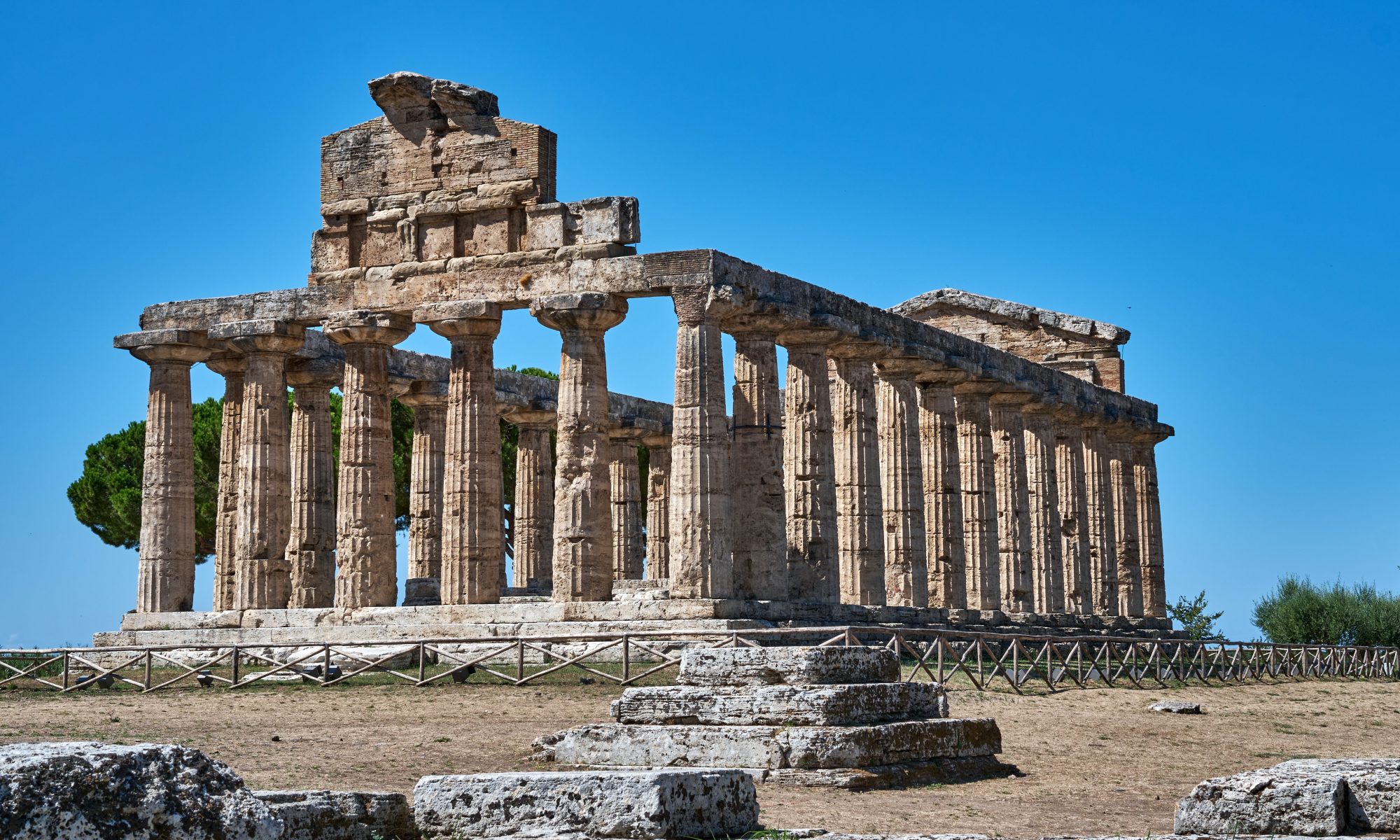 In the early 1960s the University of Thapsos in Alexandroupolis sponsored a five year program to search for the ancient Greek city of Teutopolis. The city, once thought to be mythical, was mentioned in the translation of a recently discovered granodiorite stele located in a patch of dewberries bushes in Troy, Il. Dr. Eresos Vasiliki supervised twelve students who took on the challenge to prove the existence of the mythological city. After three months of scientific study, the team located a possible site. They began excavating the 400 by 350 meter site using the Fiorelli stratigraphic method.

It had long been supposed by academic scholars from ancient Persia that Teutopolis had first been settled in the early tin-cup era (approximately January 3537-June 3534 B.C.E.) but the students were immediately perplexed by the lack of artifacts and metalworks associated with the time period. Carbon dioxide dating of the few artifacts found revealed the age of the site to be several days earlier than previously imagined.

Early in the second year of the dig, it became apparent they were digging in the wrong spot, so they moved from Syracuse, NY, to Athens, Ga. They began working on the practice field of the local football team, but soon met with opposition from influential college alumni and the head coach of the ladies rugby squad. The site was abandoned and the future of the study, and Dr. Vasiliki’s reputation, were in dire straits.

The next year proved to be more promising. The team moved to Teutopolis, Il and received approval from the local city government, and Steve the barber, to begin an extensive dig one and two-tenths of a mile north of the current high school. Within days of the first examination of the site, Dr. Vasiliki proclaimed this to be the true site of the ancient Greek city of Teu-Tut-Opolos. A small burial site was unearthed, but immediately abandoned because of the Timex watch found on the arm of the third skeleton.

The fourth year’s work had unearthed copious quantities of broken pottery, flint arrowheads, small animal bones, canceled checks written on a out-of-state bank and the stone foundation of a large palace (thought to have been the home of an early Greek Olympic athlete, Hera Demeter.) The stone foundation was left in place as it served as a retaining wall for the local water treatment plant. However, the other priceless finds are now stored in the basement of the Effingham County’s Historical Society building in an unmarked shipping box from the local UPS store.

Late in the fifth, and final, year of the project a major find was unearthed. Two weeks before the end of the dig, Dr. Vasiliki heard a shout from one of his students, who had tumbled down the bank of Nedonas Creek. Dr. Vasiliki and the other seven remaining students rushed to the area. After pulling the student from the murky water, located fourteen and a half feet from the back edge of the sixth green of the Golfos Country Club, Bethany Kamalero giggled and pointed to a recently exposed section of the creek bank.

Dr. Vasiliki was ecstatic as he and his students patiently uncovered five pairs of perfectly preserved wooden shoes.