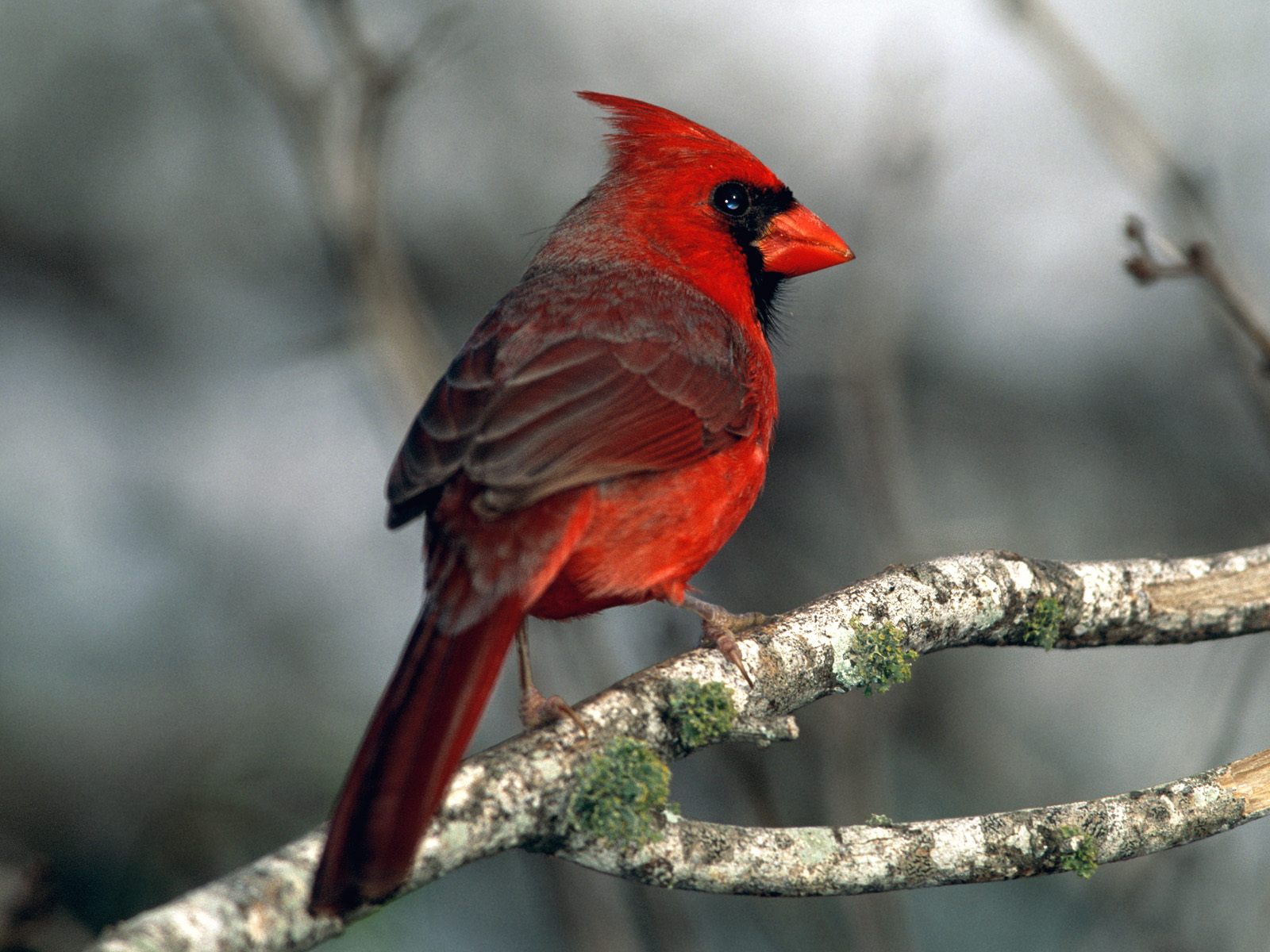 Now before you get all excited and up in arms, let me provide this disclaimer. I have been a St. Louis Cardinal fan since I first heard Harry Caray on the radio in Grandma’s kitchen late on a Friday night in the summer of 1942. For those of you too young to remember, Harry Caray was a Cardinal broadcaster long before he was demoted to the minor leagues and served out his time broadcasting for both fans of the Chicago Subs.

I was a Cardinal fan before I knew there were other major league teams. I wasn’t smart enough to realize they had to have an opponent. My cousin Paul clued me in to that reality on the bus going home after school in first grade. Hey! I was only seventeen at the time, and had spent most of those early years in a cave hiding from Indians… I mean Native Americans.

I have a pennant on the wall in my office from 1962. It’s hanging up right behind me. I’ll turn the computer around so you can see it… See? It’s really there. It has been in my possession since I was knee-high to a short-legged grasshopper. I also have a pennant my dad brought home from the University of Cincinnati when they won the NCAA tournament back in 61 and 62. I like to keep things around for a long time. Just ask my wife. We’ve been married over 128 years and never had an argument. Yes, honey, I put it in the blog about how smart you are.

I credit our long, successful marriage to a selective hearing loss. But I digress. (I love digressing in blogs. Since no one reads them, I can write whatever foolishness I want) The reason I think the Cardinals should change their name is not because of some perceived racial slur, but because a close friend of mine is a birdwatcher. He’s not an ornithologist. There is a difference. He is an amateur nature guy who likes to watch birds. He’s from England, so I can understand his behavior. (Please! Someone get that joke. I made a bet with my wife and can’t afford to lose the 50 Cent. (Yo! My man Curtis James Jackson.)

Another reason I feel the Cardinals should change their name is because… well… they have won so many pennants and World Series. I feel they should give other teams a chance to win. I mean teams like the Subs or the Pirates (can I still call them the Pirates, or did they need to change their name to ‘Disreputable Sailors With Beards Who Go Around Saying Arrgh and Matey’ all the time?) Those teams have loyal fans, or at least one fan, who deserve to see their team be successful more than once a century. Like that will happen for the Subs. I like to root for the underdog at times. Though I suffer immensely at every Notre Dame football loss. It wouldn’t bother me if they won every game by 50 points. Yeah, I am a fan of the UConn Lady Huskies, too. They won like a thousand games in a row. (To be accurate, it was 111) Personally, I would love to see the Detroit Lions play the Cleveland Browns in the Super Bowl. Unless it means more commercials starring Baker Mayberry and his house. You never see a commercial starring Mitch Trubisky. Right? Remember him. He used to play for the Bears.

Who roots for the New England Patriots? Not me. Though I respect them for their consistency (Though to be fair. My grandson’s grade school team would win the division against the Jets, Bills and Dolphins) and their ability to cheat without getting caught too often. Am I bitter about the interception on the goal line? (Seattle Seahawk reference for those non-football fans) You better believe it. Or the mental error that cost the Kansas City Chiefs (The Native American Leaders, I mean.) a chance to be in the Super Bowl against the New Orleans Saints (Ooops! My bad. The Saints were robbed and the Rams [I can’t keep track of what city they play in now. They’ve moved around more often than the renter who refuses to pay his landlord.] were in the Super Bowl). Take a name like The Saints. Can anyone argue about that name? Even the Pope is a fan of Saints. I’m glad Tom Brady Bunch is now playing for the Buccaneers ( I mean the ‘Disreputable Sailors With Beards Who Go Around Saying Arrgh and Matey, Part 2’) If he is the Greatest Of All Time (GOAT for short) then let him win a Super Bowl with Tampa Bay. They are the equivalent of the St. Lois Browns. (Perennial losers who had to move to Baltimore.) If he can win with that team at the age of 73, then I will give him credit as the GOAT. Right now I think Bobby Douglas was the GOAT. What other quarterback could throw a football from Wrigley Field to Soldier Field and hit his target with absolute accuracy .0003% of the time. He could throw the ball not over buildings, but through them! Let me tell you Grasshopper, that is a gun for an arm.

But the real reason I think the Cardinals should change their name is… so I can write a blog about why they should always be called the ST. LOUIS CARDINALS.