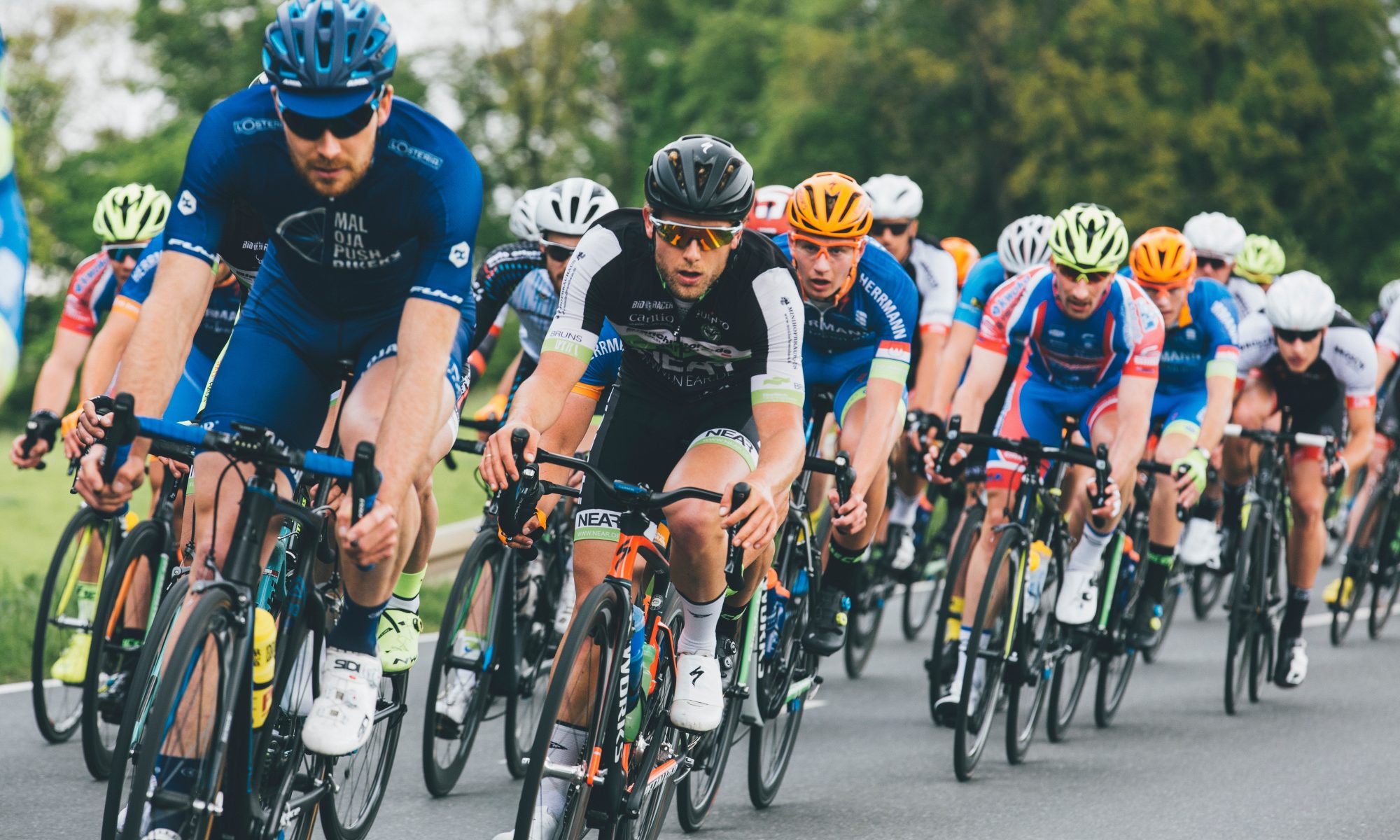 I got into bicycle racing in the mid-eighties, and one of the most exciting races I ever saw was the final stage of the 1989 Tour de France. Cycling fans remember this was the year Greg LeMond won by a mere eight seconds. He overcame a deficit of close to a minute in a relatively short time trial. 50 seconds in only 15.2 miles. I looked it up. Adding to the drama was the fact LeMond was returning to form after being accidentally shot and nearly losing his life in 1987. LeMond was an American hero.

In 1992 twenty-one year old Texan Lance Armstrong was an up and coming cyclist with a bright future. He competed in the Tour four times finishing 36th in 1995. He started the 1996 tour but abandoned the race after five stages. On October 2, 1996, Armstrong was diagnosed with advanced testicular cancer. He miraculously survived the cancer and returned to professional cycling. In 1999 he won the Tour de France for the first time. Lance Armstrong won seven consecutive tours (1999-2005) shattering records along the way.

The late 90s and the early part of the 2000s are remembered now as one of the darkest eras in professional cycling. That’s not the focus of this story. It happened. Armstrong lost his titles. Professional cycling has recovered from that age and is now thriving again. New heroes have emerged, and the Tour de France continues to be followed by millions of fans.

Three years ago I was promoted to regional sales manger for Canyon Design Cycling Company. I was traveling to a corporate meeting in Colorado and had to make a connecting flight in Atlanta. I was rushing through the airport, but needed to make a pit stop. As I was taking care of business, I overheard someone three stalls over take a phone call.

“Yes, this is Lance,” a voice said rather loudly. “I’m almost finished. I’ll be there soon.”

My ears perked up when I heard that name. I listened to him talk to someone on his phone. Amid the noise of flushing urinals, hand dryers and slamming stall doors, I caught the name Armstrong twice. Could this possibly be who I thought it might be? I detected a slight Texas twang in his voice. I checked my watch. “Ten minutes. Screw it! I can catch a later flight.” Would I ever get another chance to talk to Armstrong? Probably not. I abandoned any sense of decorum.

“Hey!” I shouted. “Are you the Lance Armstrong?”

“Who else?” the voice answered.

“I admire what you did.”

“Thanks. Sorry about the smell. I’m almost done.”

More travelers entered the restroom creating a cacophony of noise. But I wasn’t fazed. I rambled on about cycling, cancer and life after a career not knowing if he could even hear me.

“Thanks, I guess,” he said after I stopped talking. “It’s good to meet someone so passionate about…”

I didn’t hear everything he said because of the noise. I strained my ears and heard.

“I pride myself on doing a professional job no matter what it takes.”

I stood up and flushed the toilet. I washed my hands and eagerly waited for him to emerge. I heard the toilet flush three times, and heard him say, “Works for me.”

My heart raced as I heard the latch slide. I was going to meet one of my cycling idols.

The stall door opened and a man emerged. He leaned over to place the toilet plunger next to his tool case. I cringed at the sight of his plumber’s crack. He fished in a pocket for a second, stood up, turned and handed me a business card. “Call us anytime.”

My feet were glued to the floor and I couldn’t move. I stared at the card and read, “Armstrong Professional Plumbing. No job too big or too small.”

Eventually, I was able to laugh at my mistake. I sprinted to catch my flight. I missed it by eight seconds.

2 Replies to “The Day I Met Lance Armstrong”