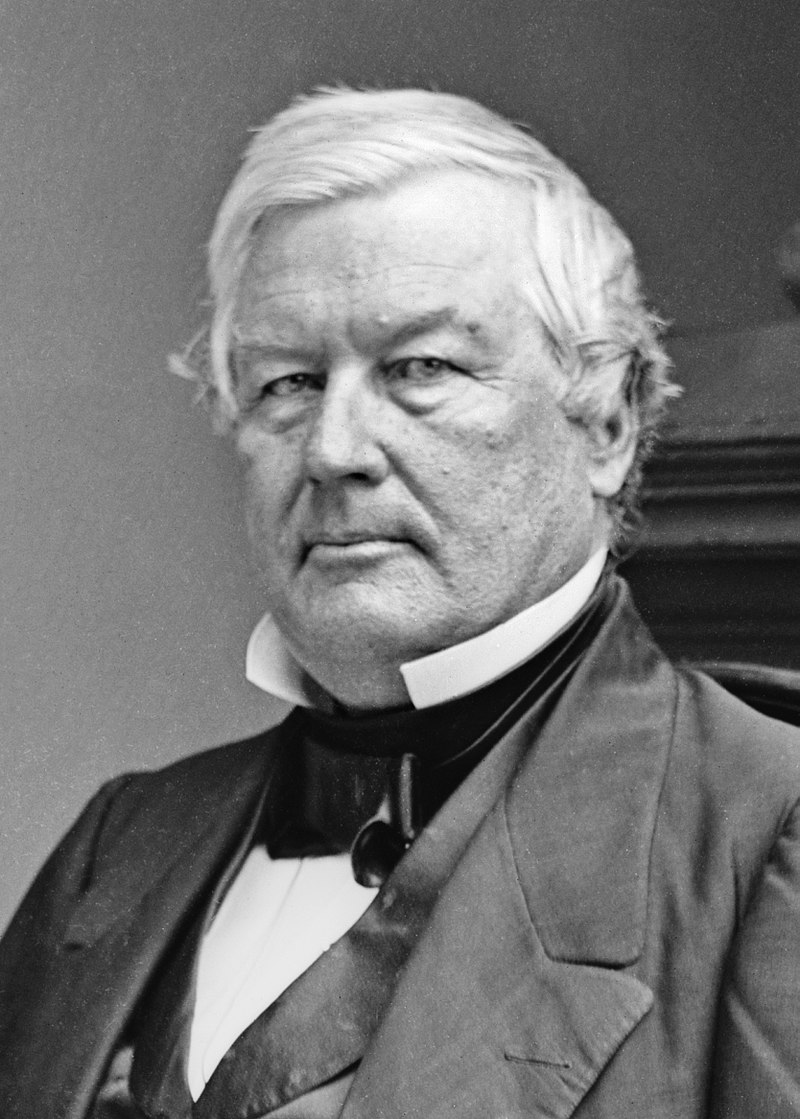 The other day my wife referred to me as the most apolitical person she knows. I thought about it, and told her she needs to get out more. But it’s probably true. If someone mentions ‘Presidential Debate’ to me, I think of Kennedy and Nixon. Nixon was the winner in my opinion, but he didn’t look good on camera. But he sure knew how to erase a tape!

It’s not that I’m completely apathetic, but I can’t get into the mudslinging. And I’m not talking about the candidates. I am referring to the ordinary man, or woman, on the street who feels a need to disparage any candidate who doesn’t believe the way they do.

A wise man once told me to never get into a discussion about politics or religion because there is no way to win an argument on those subjects. Since Mr. Lincoln was pretty smart (except about his choices of plays) I try to follow his advice.

My wife on the other hand knows everything about politics. She can tell you who voted for or against House Bill #458-K-6238MN and the exact wording of the thing the leader of the majority party snuck in there to benefit the people in his district. I don’t remember who ran for president against James Polk.

Ooops! My wife just informed me there have been other presidents after Polk.

My favorite president has always been Millard Fillmore. Why? Because you can trust a man with the name Millard. Imagine the battles he fought as a kid trying to keep some bully named Joe from beating him up for no other reason than he didn’t like the name Millard. To kinda quote J.R. Cash… If I have another son, I’m gonna name him Millard… or Bill or George… anything but Sue.

I learned in school that if just one more person in each local precinct had voted for Nixon instead of Kennedy, then Watergate would have never happened. One person’s vote can make a difference, and in Chicago it doesn’t matter if that person is… well, I won’t go there.

I always liked the slogan “Vote early and vote often.” One person can make a difference if they vote enough times.

I always enjoyed listening to Ronald Reagan. Not only was he born in Illinois, but he was a sports commentator in his early days. I especially enjoyed him in the movie Santa Fe Trail, which also starred Alan Hale, who is the father of Jonas Grumby. Better known as the Skipper in Gilligan’s Island. I mean the actor who played… never mind. that’s a different blog. Anyone who could upstage a talking mule has my vote.

I’ve heard it said that money wins elections. Case in point would be the aforementioned Kennedy vs. Nixon, or better yet, the campaign between William Henry Harrison and Martin Van Buren. Both candidates spent over $614 on their campaign and Harrison won because he used coins instead of paper money. Van Buren later became knows for his invention of solar-powered windshield washers (the idea didn’t catch on at the time because automobiles weren’t invented and horses balked at the idea of warsher* blades going back and forth across their eyes) *Where I come from the word is pronounced with an R inserted. So much depends on proper timing.

I support our politicians… have you seen how high the gas tax is?… I think they are doing their best. At what I don’t know, but to quote one of my favorite authors… ‘An effort was made.’

To quote Lowell George… I have a apolitical blues and it’s the meanest blues of all. I don’t care if you’re John Wayne I just don’t want to take no calls. No calls. If it was good enough for Van Halen, it’s good enough for me.

P.S. My name is George Washington, and I approved this blog.