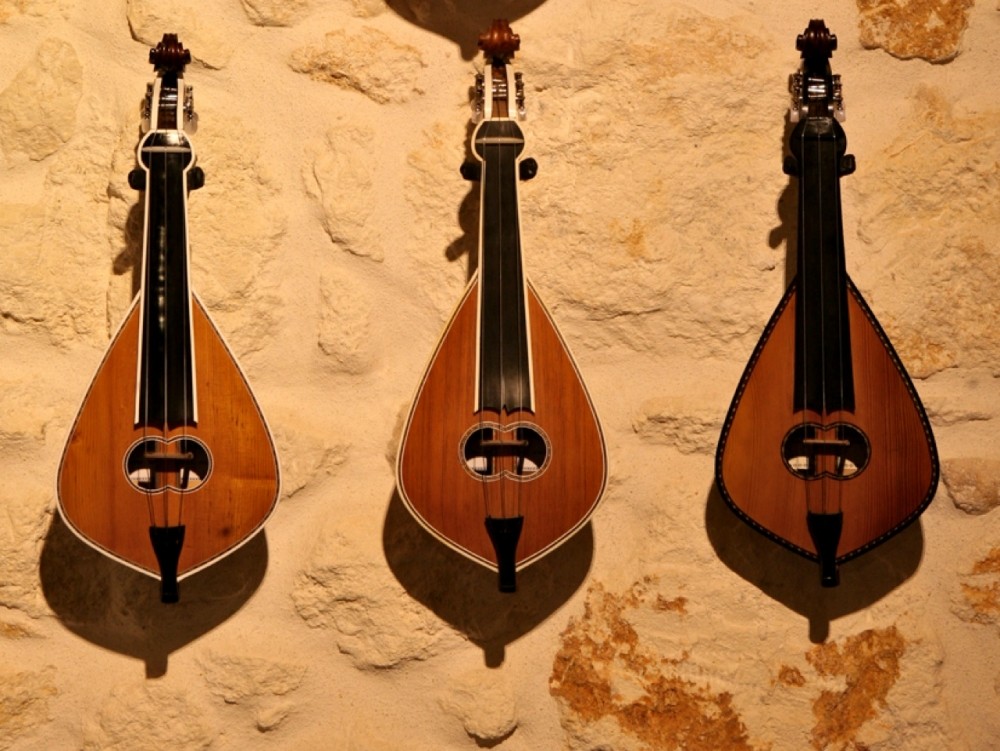 The University of Notre Dame’s Fighting Irish football team soundly defeated the Electoral College Lyres yesterday afternoon in front of 83,000 fans in William Hillary Stadium. With a final score of 538-0, this marked the largest margin of victory in the series which began in 1842. The Irish scored on every possession and dominated the game from the opening kick-off. The Electoral College Lyres campaigned hard but were no match for the strength and size of the imposing Irish.

Notre Dame head coach, Millard Fillmore VI, not wanting to run up the score pulled his starters early in the first quarter and finished the game with players in mascot uniforms. After the game Coach Fillmore was quoted as saying he would have played his starters longer, but many of them needed to finish homework assignments. Starting Irish quarterback, George Gipper, was seen on the sideline assisting local school children with science projects.

Thomas Pinckney, long time coach for the Lyres, issued a statement after the game praising his team for holding fast to their obligation to provide entertainment for the enthusiastic crowd. He declared it was more important to win the popular vote of the fans than please the college alumni.

Though it was later determined by the cleanup crew that 21,042 of the 83,137 fans in attendance were actually deceased and should not have been counted in the attendance figures, Electoral College chief statistician, Hilda Napolitanoski, defended the count while pledging to monitor the situation more closely. When questioned about this the next morning, Pinckney dismissed the count insisting the people had been alive when they entered the stadium.

Electoral College President Jerry Bidden expressed concern after the 98th consecutive loss by his team. He hinted the college may drop football in favor of adding a croquet team.

Archaeologists working in northeastern Turkey have uncovered the lost city of Soylecithin thought to have been the capital of ancient Pyrophosphateolis. Dr. Walton Henry Jones, the head of the Marshall College expedition, announced the discovery of facial coverings on most of the skeletons and Twinkies still in their original wrappers. The age of the site was determined to be from around 3174-3156 B.C. Dr. Jones was deciding whether or not he should sample the Twinkies which appeared to be in pristine condition.