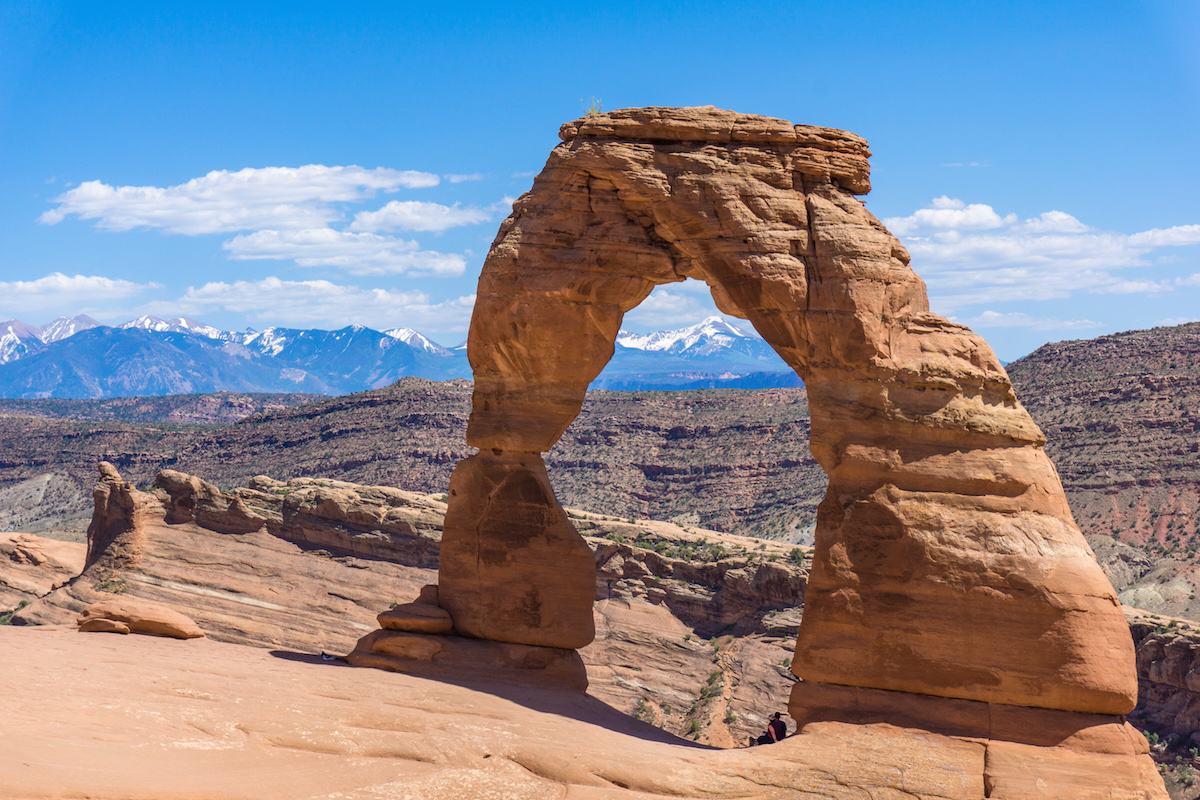 We decided to upgrade our overlanding rig after feeling too claustrophobic in the Jeep. I watched 738 YouTube videos so I wouldn’t sound like a total novice when I talked to Herb, the salesman at Camping-R-4-U. I could talk camping with the best full-time travelers, and once in a while I understood what they were talking about. I knew the difference between a solar panel and leveling jacks though I was unsure what a cassette toilet was. Wouldn’t a CD toilet be better?

I could distinguish between a toy hauler, a fifth wheel, a teardrop trailer and one of those monstrosities that needed a Kenworth, Peterbilt or Freightliner to pull it around and could only travel on roads with twenty foot clearances on all bridges.

I researched the best brand of trailers to purchase. Airstream, Winnebago, Grand Design, Forrest River and Jayco became familiar names, and I knew the specs of every model. I knew to stay away from travel trailers made out of cardboard. I knew more about overlanding, boondocking and camping than the top ten salesmen in the country. I made an appointment to meet with Herb on Friday morning. I was ready to pull the trigger on a 65 foot fifth wheel toy hauler with 6 bedrooms, 3 full baths and season tickets to all NASCAR races. Herb listened to our absolute must-haves in our new weekend getaway rig.

“I have the perfect trailer for you,” he said while fixing his comb-over and waxing his pencil-thin mustache.

I reiterated our requirements. He nodded and I followed him out the door.

I wondered if Herb worked on commission.

My wife said it looked like someone had dumped every can of paint from the local Sherwin-Williams store on the roof and let it cascade over the sides.”

I thought that meant she liked it. Big mistake I learned later. She climbed the two-story staircase with her mother to check out the inside.

“How big are the holding tanks?” I asked knowing it was important to have large enough tanks to be able to boondock for months at a time.

I nodded then asked about the black water tank.

“There are two black water tanks,” he said pointing under the rig. “Each one holds 1.7 quarts.”

I assumed he meant 1.7 trillion gallons. I envisioned going to the dump station once every 4.8 millenniums.

“Three on the first floor and five upstairs. Eight full baths and even a mother-in-law suite in the basement.”

I wasn’t sure if that was a pro or a con, but I let it slide.

I walked around the rig and kicked all 23 tires. Most of which were taller than the office building where I worked. He turned on the 500,000 watt diesel generator and told me about the advantages of a super quiet modern unit. I couldn’t hear a word he said while watching the entire rig shaking like it was caught in Hurricane Homer. You know. The one that destroyed the Himalayan mountains.

I asked about the weight.

“The GVWRTKSWATE is only 654,148 tons. You can pull this with any medium-sized nuclear aircraft carrier.”

Herb shut down the generator. It sounded like fifty jet engines shutting down simultaneously. My hearing returned after a couple minutes.

I felt a tap on my shoulder. I turned and my wife whispered, “The kitchen’s too small. This trailer won’t work for us.”

“Are you sure? Everything else about it is perfect.”

“There’s barely enough room to turn around.” She used her stern voice and stared at me like she would erupt like the big event in Yellowstone.

I knew her mind was made up. Herb fell to his knees and pleaded when I told him the bad news.

My wife looked around the lot, and saw something against the chain-link fence between two ginormous Class C World Expedition units. She tugged on my arm, pointed and said, “That one looks perfect.”

Herb sighed when we signed the contract. His commission on the sale wouldn’t buy two sacks of groceries at Cheap Food-F-U, but at least he made the sale.

I backed up my recently purchased Ford F9500 with the 15 liter diesel engine, 28 speed, fully synchronized automatic Allison transmission, that would tow a medium-sized nuclear aircraft carrier up Mount Everest without straining, as close as I could to our new rig. I hit the button to put the transmission in park, jumped out, forgetting about the ultra high ground clearance. I sprained both ankles, but managed to hobble to the rear. My mother-in-law supervised as I attached our new rig to the hitch. I held my tongue by clenching my jaw tighter than the vise in my garage workshop. We climbed into the truck using the ten-rung aluminum ladder and waved at Herb, who was still sobbing and staring at the brand new 2022 Country Squire Weekend Getaway Deluxe Scatabout, and pulled out of Camping-R-4-U towing our pink and turquoise, 11 foot long, 796 pound Scamper Cross Country.

“We saved a lot of money, and you can park it in the garage,” my wife said.

“I hope the neighbors don’t laugh at me,” I muttered under my breath.