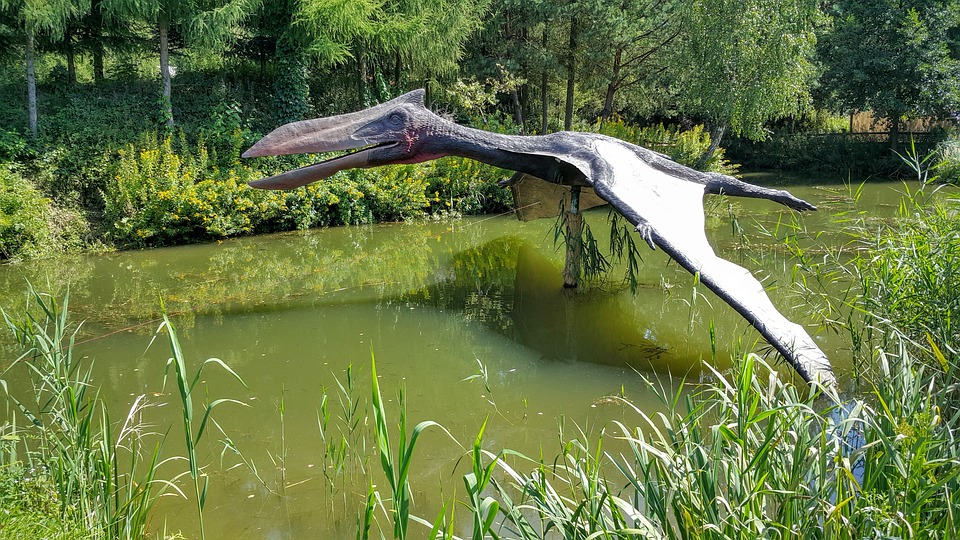 “Papa, what is your favorite dinosaur?” Ben asked a few years back. He was reading a book about dinosaurs written by Wallace Adams and dinosaurs were his latest phase. He had moved on from bugs and diggers.

I thought about it for a moment.

Ben grew impatient and asked, “Papa, what was it like living with real live dinosaurs?”

Fast forward several years. Ben is now at college and realizes I wasn’t around in the age of the dinosaurs. He stopped by the house to mow the yard and came inside for a cold Dr Pepper.

He saw a copy of Western Colorado Skies on the coffee table and picked it up.

“I remember reading the first book in this series. The one about purple skies.”

I sat comfortably on the couch, feet on the ottoman and Scout on my lap. “Long time ago.”

“How many Rhett and Bandit adventures have you written now?” he asked thumbing through the book.

“That is number eight in the series.”

“Are they still overlanding in the same Jeep?”

“Yes. Their adventures are short. Most take place over a single week. One adventure was only a few hours long.”

“How much time has passed since the first book? In their universe, I mean.”

I listened to Scout purring as I thought about it. “I’m never real specific about dates in this series, but I’d guess it’s a couple years later.”

“Do you remember the scene in the Purple Skies book where Rhett is talking to the professor about predators and he mentions pterodactyls?”

Ben reminded me about the scene in which an injured desert turkey vulture played a large part.

He laughed and added, “Do you remember the old joke I told you when I was a kid?”

“I think so but tell me again.”

Scout closed her eyes and fell asleep as I rubbed her soft fur.

Ben grinned and asked, “Why can’t you hear a pterodactyl go to the bathroom?”

“Because the P is silent.”

We both chuckled over the lame joke.

“Have you used any other dinosaurs in the series?”

I shook my head. “Not that I recall. I remember how you laughed when you first read that book. You were really into dinosaurs when you were younger.”

“I was. Do you remember the book I made? I drew pictures of different dinosaurs and you helped me spell the names. Then we stapled them together, created a front and back cover, and I tried to sell it to Allie.”

“Your grandmother saved a lot of stuff from back then.” I pointed to the old rolltop desk. “Look in the middle drawer on the left.”

He did and carefully pulled out the book. He sat next to me and we opened the cover.

“You created it all by yourself,” I reminded him. “My Favorite Pdinosaurs by Benjamin McGee.”

We leafed through the book and chuckled about the names of the animals he had drawn.

“I like the Pbrontosaurus.” He turned the page. “That’s a good likeness of a Ptriceratops.”

We continued. I pointed to another drawing. “I thought your T. Prex was frightening.”

We came to the last page and the best drawing of all.

“Did I really draw this one by myself?” He shook his head. “It looks almost real.”

“Your Pterodactyl was always my favorite.”

He put the book back.

“What are your plans for the rest of the summer?” I asked.

“I’m leaving for Utah in the morning.”

“Yes. Dr. Hirschfield texted me yesterday. He and Joe uncovered another fossil. He described it as part of the hind leg of a large bird-like dinosaur, but unlike anything he’d ever seen before. He is going to call it a Pturkeyvultureosaurus.”

2 Replies to “My Favorite Pdinosaur”