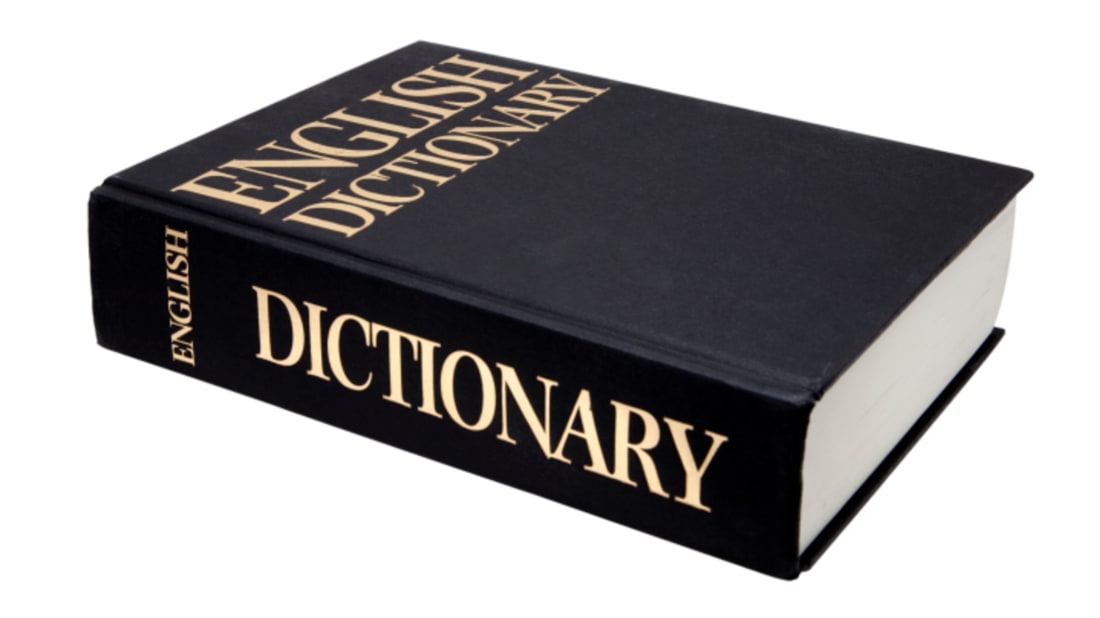 I have tried as an author to limit my use of four letter words. I believe for the most part they are unnecessary. However, I admit to using two of them far too often. They don’t add anything to my stories and usually only distract the reader. Those words are ‘that’ and ‘just.’ (I would add ‘very’ to this list as well.) I’ll give you some examples from the first Emmy book.

“I heard Daddy tell Mommy that we might move again this summer.

Grandpa knew that Raymond and Patricia had probably lived in ten other neighborhoods through the years before the girls were born.

There used to be a farm just over there, Emmy.”

“I was just showing Grandma the backyard. I wasn’t really going to jump down,” Emmy explained.

If those offending four letter words are just eliminated from the sentences, the meaning doesn’t change all that very much. The reader can still understand the lines. You may argue that these words just take up a small amount of space on the page, but that just isn’t necessarily true. For instance, if I were to eliminate those two words from my first manuscript, it would shorten the novel by eighteen pages. That is a significant amount. Just think of the very consequential reduced printing cost. If all writers were to eliminate gratuitous four letter words, we could save hundreds of trees every year.

Granted, there are instances when these words are just useful and very much needed to add tension that increases the drama. That I can justify. However, too often I find myself reading a novel with superfluous use of unnecessary four letter words just because the author doesn’t know that the words can very easily be eliminated just by reading through the lines that contain them.

I have learned to search through my books and short stories to eliminate those words just as often as that is possible. It’s true that they can’t be eliminated completely. That just doesn’t work and could very easily confuse the reader. Hopefully, over the years my ‘skill’ as a writer has improved to the point where I can just eliminate those words that just don’t add very much value to my work.

Thank you for listening to my rant about four letter words. I promise that I will do just about everything in my power to not bore the reader with four letter words in the very near future.