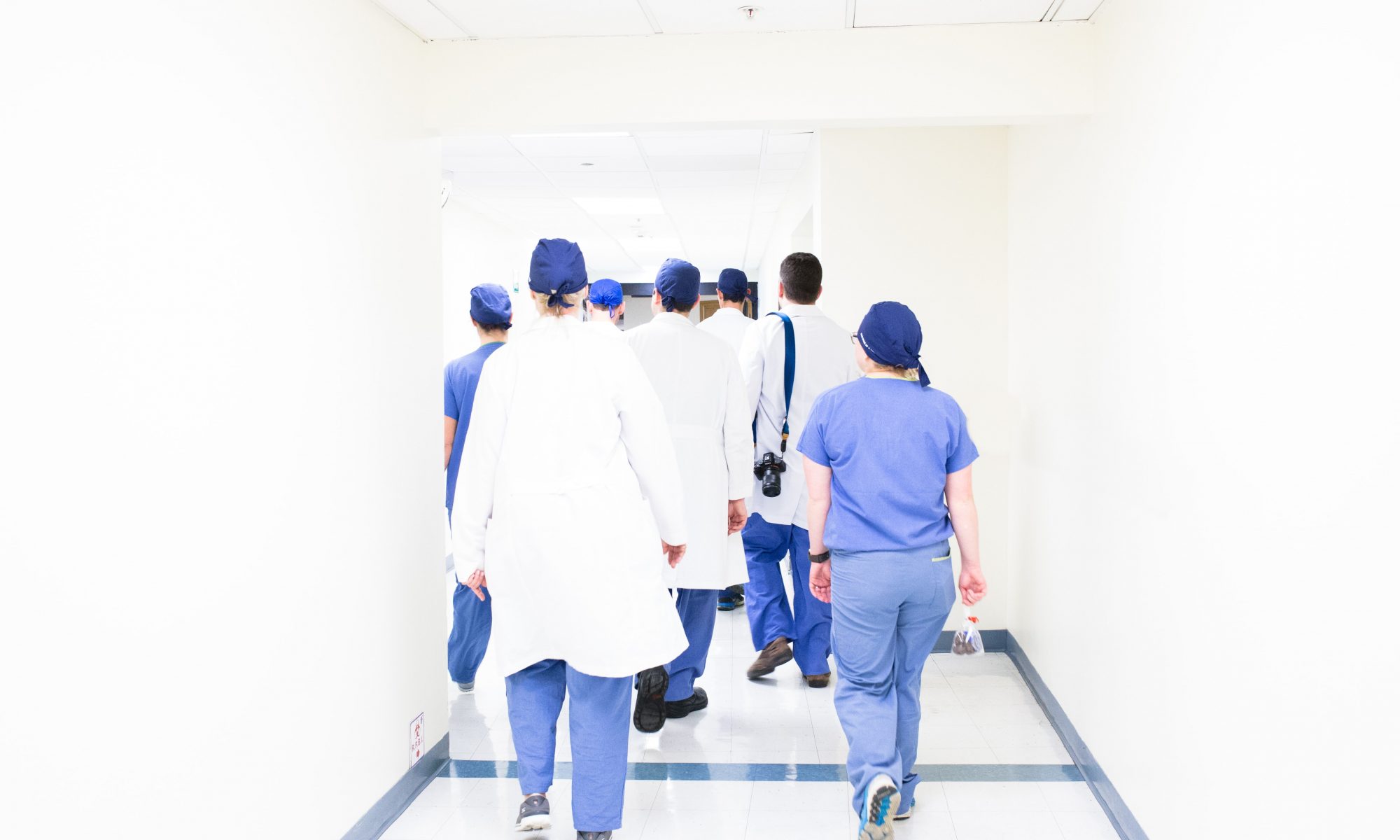 Sorry, those of you who are fans of the British TV series, but this is not about that Dr. Who.

My blogs are often facetious, sometimes sarcastic, hopefully comedic at times and occasionally sincere and heartfelt about the loss of a loved one. This one is different.

Many times we take the skillful people who work in healthcare for granted. It is so common for a doctor to set a broken bone, fill a cavity, crunch your back to make it feel better, insert a pacemaker, transplant a kidney, remove cataracts, replace a broken liver, even give someone a new heart. Modern medicine is a wonder.

Babies are probably born every second of the day, so a new life coming into the world is not seen as something out of the ordinary. We take it for granted that a baby will be born in good health and the mother will nurture her baby until they become responsible adults. (I know it doesn’t end with adulthood but go along with me.) Occasionally, this is not the way it happens. Harper, Luna and Gideon, I still think about you.

I was sitting in my comfortable chair in my office last night watching a travel show on YouTube. I got up to get something to munch on or maybe a drink of 7 Up. Doesn’t matter. I walked past my wife, who was sitting in her comfortable chair in the living room, and she asked if I had gotten a text from someone. I located my cell phone and stared at it for a few seconds. It didn’t come to life, so I assumed I hadn’t received a text. She told me what the text was about, and I totally forgot about the 7 Up or the Archway lemon cookies I had in mind. Those of you who know me well will know my eyes are a giveaway to my emotions. (Tough guys should ignore this part and think about fishing, football or souped-up-cars). My eyes have this habit of becoming like a waterfall at times. I retreated to my office and prayed.

I don’t text very well, and have sworn off Facebook for the most part, but I decided to use Facebook to message the person who sent my wife the original text. We ‘messaged’ back and forth, and I offered support (I hope). Eventually, a photo appeared with news of one of God’s New Creations. Praise God! All was well. Mom and baby were doing okay. I learned some of the important details… baby’s name, weight, etc. I ‘messaged’ back “She was a big ‘un.” Over ten pounds! I told my wife the news and she saw the photo. She has lots of hair… The baby not my wife… Well, my wife still has hair, but… never mind.

I thanked God for his blessings. I thanked Him for the doctors who can perform modern miracles like doing a C-section (Six or seven times in the case of one person I know.) and make it seem routine. No way is it routine for the parents and family involved. In this case the family of four we care deeply about. (5 if Dahlia counts, but she’s a dog so she probably doesn’t).

So, thank you Dr. Whoever for your amazing work and skill. Maggie is not out of the woods, but God is watching over her.