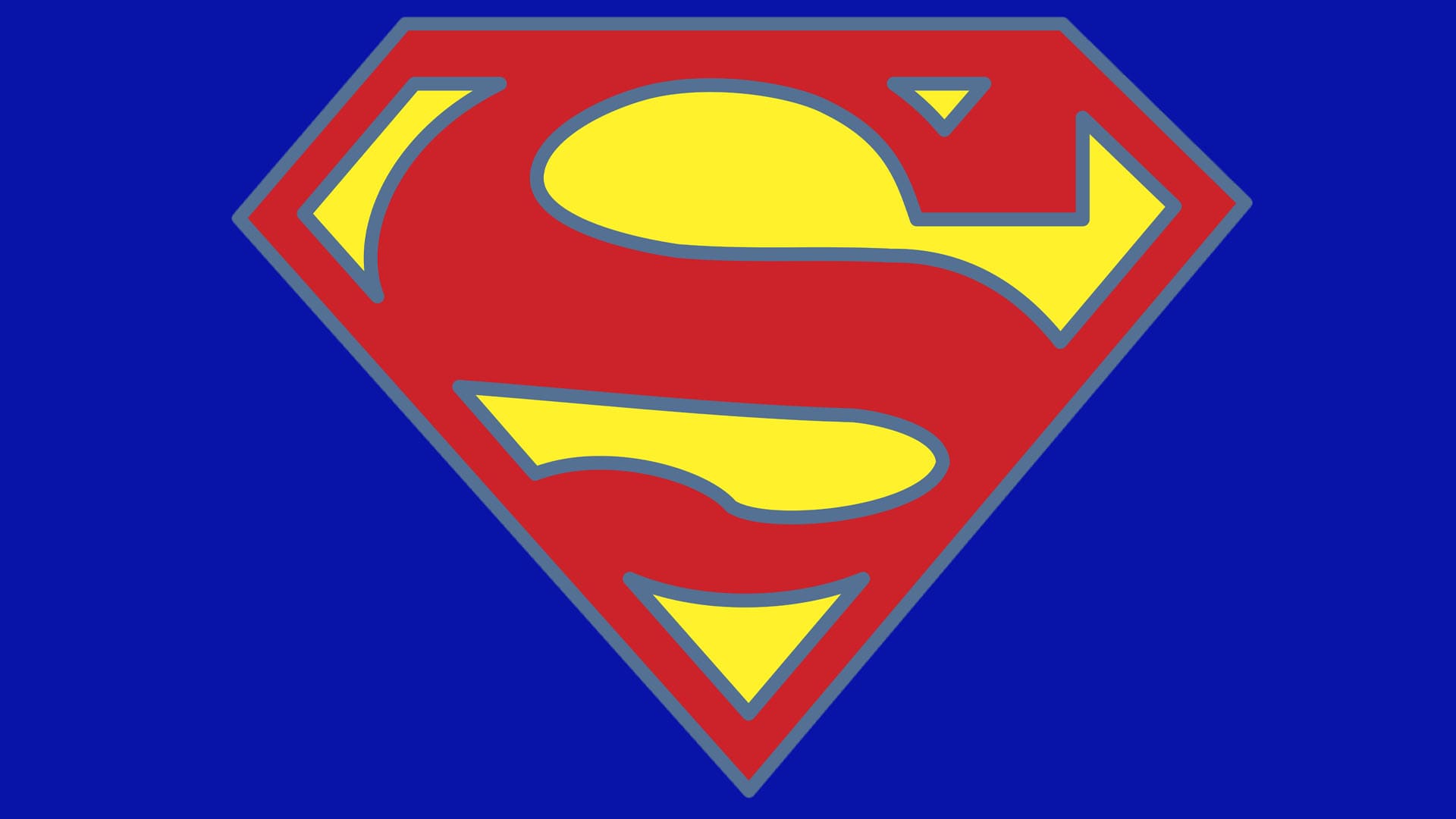 While watching Super Bowl LV with me, my grandson asked, “Papa, why is Superman allowed to play for Tampa Bay? It doesn’t seem fair to the other team.”

“Which one is Superman?” I asked.

He laughed and pointed at the TV. “You know who I mean. That guy there. Number 12.”

“Are you sure you don’t mean the quarterback for the other team?”

He shook his head. “No, he’s the guy who makes all those commercials. I didn’t know he played football, too.”

I can’t say I expected Tampa Bay to make it to the Super Bowl much less win it in such a convincing manner. Was it because I doubted Tom Brady’s ability? Not really. I looked at Tampa Bay’s history. It’s rare for them to have a winning season. Playoff appearances are few and far between. How could Brady make that big of a difference? He’s almost old enough to collect Social Security.

To win three road playoff games is almost unheard of. I looked it up and only six teams have won the Super Bowl as a wild card. Four of them had to win three road playoff games to reach the Super Bowl. The last being the Packers in 2010. I am not a Packers fan, but I did expect them to beat Tampa Bay this year. A couple questionable coaching decisions played a huge part in their loss to the Buccaneers. Just sayin’.

Tampa Bay ended the season on a roll. Counting the Super Bowl they won their last eight games. After the first quarter of their game against Kansas City, they were unbeatable. I thought Kansas City’s team speed would be the difference. Tampa Bay looked too slow to cover the Kansas City receivers. They couldn’t double-team everyone. Though at times I thought there were fifteen or sixteen players on the field for Tampa Bay.

I knew the starting Kansas City offensive tackles were out of the game, but I didn’t expect that to make such a difference. After watching Patrick Mahomes scramble for fifty yards in circles just to avoid sacks over and over, I changed my mind.

Why did Andy Reid call those timeouts at the end of the first half? Didn’t he watch the Green Bay-Tampa Bay game?

Why do teams struggle to put pressure on Tom Brady? It’s not like he can scramble out of the pocket like Mahomes or Rodgers or Trubisky. Actually, I can’t think of a less mobile quarterback. Maybe Joe Namath at the end of his career, but he had no knees. Brady’s a drop back passer. Sure, he gets rid of the ball quickly, but he’s about as mobile as the Statue of Liberty.

Okay, Brady will be 44 by the time next year’s Super Bowl is played. He can’t keep performing at such a high level forever, can he? Somehow, I kinda expect he will. At least for a few more years. The best way to keep him from winning more Super Bowls would be to make him play for the Bears or the Lions.