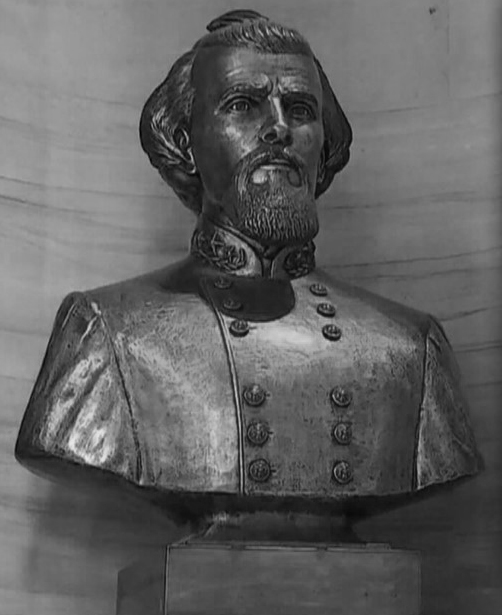 Chester and Grisham McCoy were the only sons of Thomas Stuart McCoy and his wife Suellen Tarleton McCoy. They were partners in the law firm of McCoy and McCoy. The firm founded by their great-grandfather, T. Mitchell McCoy, in the previous century. Their father passed away at the age of fifty-four, leaving the firm to his sons. In 1985 the firm belonged to the non-family lawyers who worked there but retained the old name in spite of the notoriety associated with it.

When I said the murder of Chester McCoy was unsolved, what I really meant was that Grisham McCoy, who had been the only suspect, disappeared without a trace. Over the next thirty plus years, I never found any evidence of him setting foot in Franklin County.

I finished my peach tea and thought about Chester McCoy’s funeral those many years ago. The people of Clantonville attended the funeral either because they knew him as one of the more honest lawyers in the county, or out of curiosity. A few attended to make sure he was really dead. Mostly those on either side of lawsuits. Chester was buried close to his father in the large family plot in Oak Hill Memorial Park. I attributed Miss Suellen’s absence from the funeral to ‘the flutters’ – an excuse she had used many times over the years. A week later I was surprised to find her visiting Chester’s grave. She had never visited the cemetery before, and stopped sobbing when she saw me. She stomped away without speaking a word.

In the first couple weeks after the crime more than a thousand people in small towns across the country claimed to have spotted Grisham McCoy. None of the sightings produced the person of Grisham McCoy, though several later proved to be truthful. I shared McCoy’s uncanny ability to be one step ahead of the manhunt with his mother. Months, then years, passed, and the leads diminished. Eventually, Grisham McCoy disappeared from the minds of everyone except me.

For years I followed the occasional lead on the whereabouts of the lost McCoy brother, always keeping Miss Suellen abreast of the situation. When I retired from the police force as the head of a department of five detectives, I took my copy of the file home. Occasionally, I would read through the two-inch thick file, but I never closed the case. I tried to apply three components to each crime: Means, opportunity and motive. I understood Grisham McCoy had the means and opportunity to murder his brother, but I never learned of a motive. Money was the most common one, but the two brothers appeared to share everything equally. I chuckled many times because the brothers had never expressed a desire to move out of the family home.

The bust of Nathan Bedford Forrest was proven to be the murder weapon because the blood on it matched the blood type of Chester McCoy. Since no one found fingerprints on the bust, we assumed the killer, Grisham McCoy, had either worn gloves, which was a preposterous idea to me, or the bust had been wiped clean of everything but the blood, an even more preposterous notion. Nevertheless, my superiors ordered me to concentrate solely on Grisham McCoy as the murderer. They felt his flight and disappearance was an obvious confession of his guilt. That I did for the remainder of my career. Although I did make time to solve the case of the missing reference books.

Grisham McCoy disappeared completely. I assumed he had changed his name and, perhaps, had even altered his appearance in some way. The department never closed the murder case of Chester McCoy, and the file was relegated to the dusty basement where old files were sent to die.

I refilled my cup of peach tea and reread the note as Scout, my feline companion, sat in the window staring at the squirrels.

“Why would I receive a note now after all these years?”

Scout responded by sitting in my lap and purring.

I placed several calls to my friends on the police force, inquiring about the name Brennan Walters. No one knew anything about Walters, or recognized the name. For the next few days I searched for information about this mysterious person. When I exhausted all my inquiries, I placed the note in the middle drawer of my desk and tried to ignore it. That didn’t work. I read the note every day for the next week.

Ten days later, I received a second note in the mail from Brennan Walters.

I know you have been trying to find me without any success. I thought you were a better detective than this. To make it easier, I will give you a phone number to call.

“A better detective!” I shouted, scaring Scout, who jumped down from my lap. “I solved every other case. I might be retired, but I still have a few brain cells left.” I picked up my phone and listened to the clicking of the rotary dial.