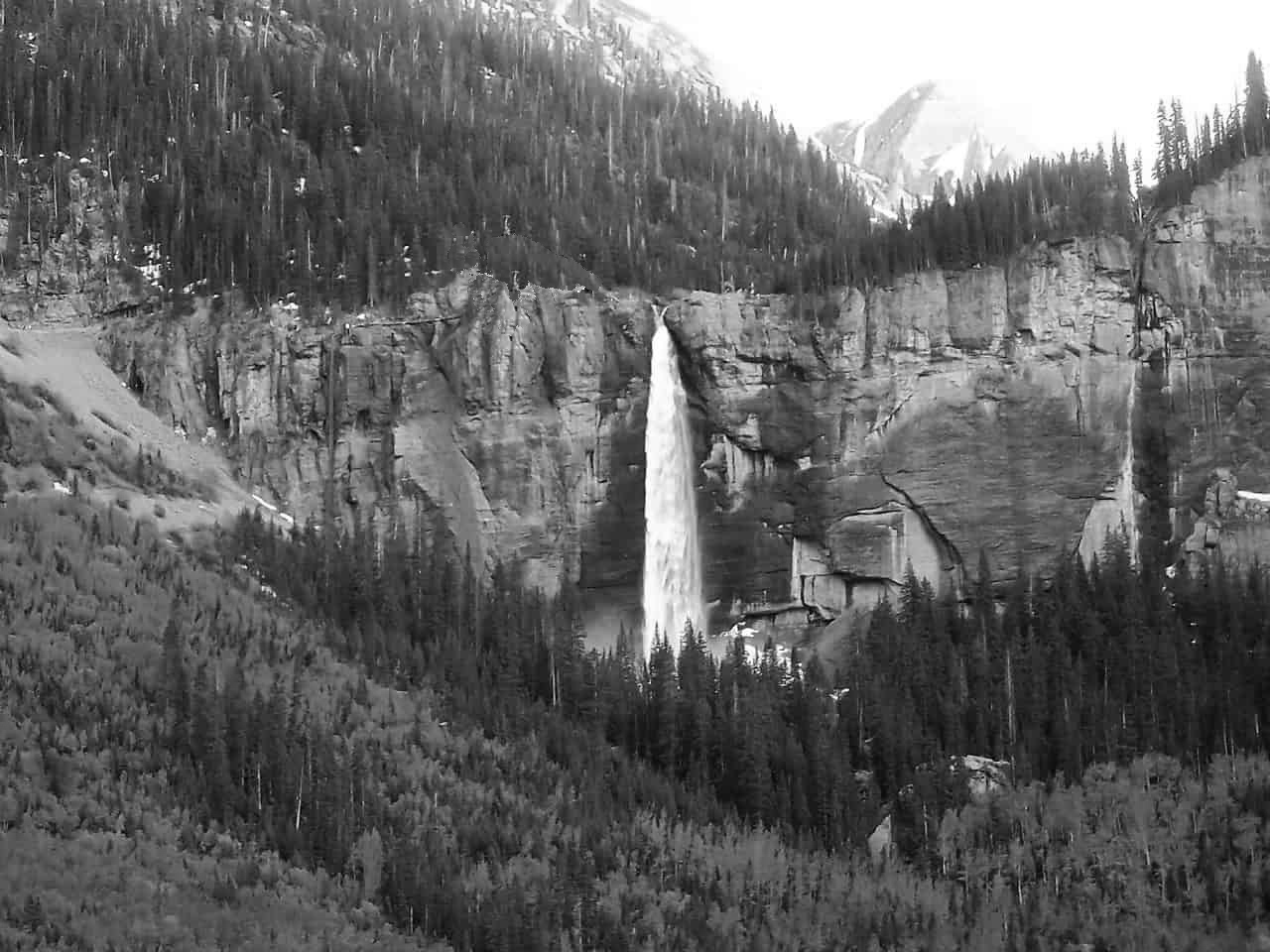 “Are you boys interested in flying up to Iuka Falls?” I asked my twelve-year-old twin sons. “I know a place we can do some hunting, fishing and maybe even spot some wildlife.”

It was July, and time for my annual trip to the Yukon.

“Sure, Dad, but will Mom let us stay away for a whole month?” the older twin asked.

I laughed and answered, “She suggested it. I think she wants to take your sister to visit her folks in Wyoming.”

At that moment my wife, Ruth, and our six-year-old daughter, Sarah, entered the room.

“Do we have to come back before Dad?”

Sarah smiled, punched her brothers on the arm and replied, “You can stay all summer if you want. Mommy and I are going to the Wind Mountains to see Papa and Memaw. We’re going to have fun and not have to stay in a smelly old cabin with nothing to eat but beans. Papa promised to teach me how to ride a horse. I bet you can’t do that.”

Three days later, I landed in the same clearing outside of Iuka Falls where I had arrived thirty-two years earlier.

We taxied close to the old hotel, and I watched as the boys got out. They gazed at the falls and the mountains surrounding us.

“Grab your gear. I’m not carrying it for you,” I instructed.

“Who is that?” the younger twin asked.

“Take a guess,” I answered with a chuckle.

The boys stared at each other then at the man standing beside an old Jeep.

I approached and shook hands with the man who still towered above us, smiled and said, “You’re looking good, Malachi.”

He rubbed his white beard and slapped some dust from his bearskin coat. “I feel pretty good for a man my age, but I will admit to moving around a bit slower than I used to. Who are these whippersnappers?”

His eyes twinkled, and I swear there might have been a tear in his good eye.

I put my arms around my sons. “This one is older by five minutes. We named him Malachi, and the younger one, we named Amos.”

He nodded twice, cleared his throat, shook their hands and said, “I’m mighty glad to finally meet you. I hope you’re ready to learn some stuff I taught your daddy when he was your age.”

The boys nodded. They looked at each other, and I heard Malachi whisper to his brother, “He really exists. I thought Grandpa made him up, and Dad turned him into the main character in his books.”

“Grandpa always said truth can be stranger than fiction.”

I loaded our gear into the back of the old Willys Jeep while the boys peppered Malachi with questions. I noticed the new tires, and we scrambled to find a place to sit. Malachi fired up the engine, and it sounded as strong as ever. I grinned while listening to the boys as they gawked and pointed at the scenery along the same road and trail I had taken at their age.

“That must be a thousand foot cliff,” Malachi said to Amos.

“This can’t be a road. It’s barely wider than this Jeep.”

“I hope Ol’ Malachi can still see the road.”

We arrived at the now two-room cabin complete with a two-seater outhouse and a front porch, and the boys rushed to the edge of the cliff to stare at the falls.

“Are you going to teach them the same things you taught me?” I asked Malachi.

He straightened up and stood as tall and erect as a man half his age. “Are you trying to imply I’m an old man who needs to be coddled?”

I smiled, and knew the boys were going to experience the summer of their lives.