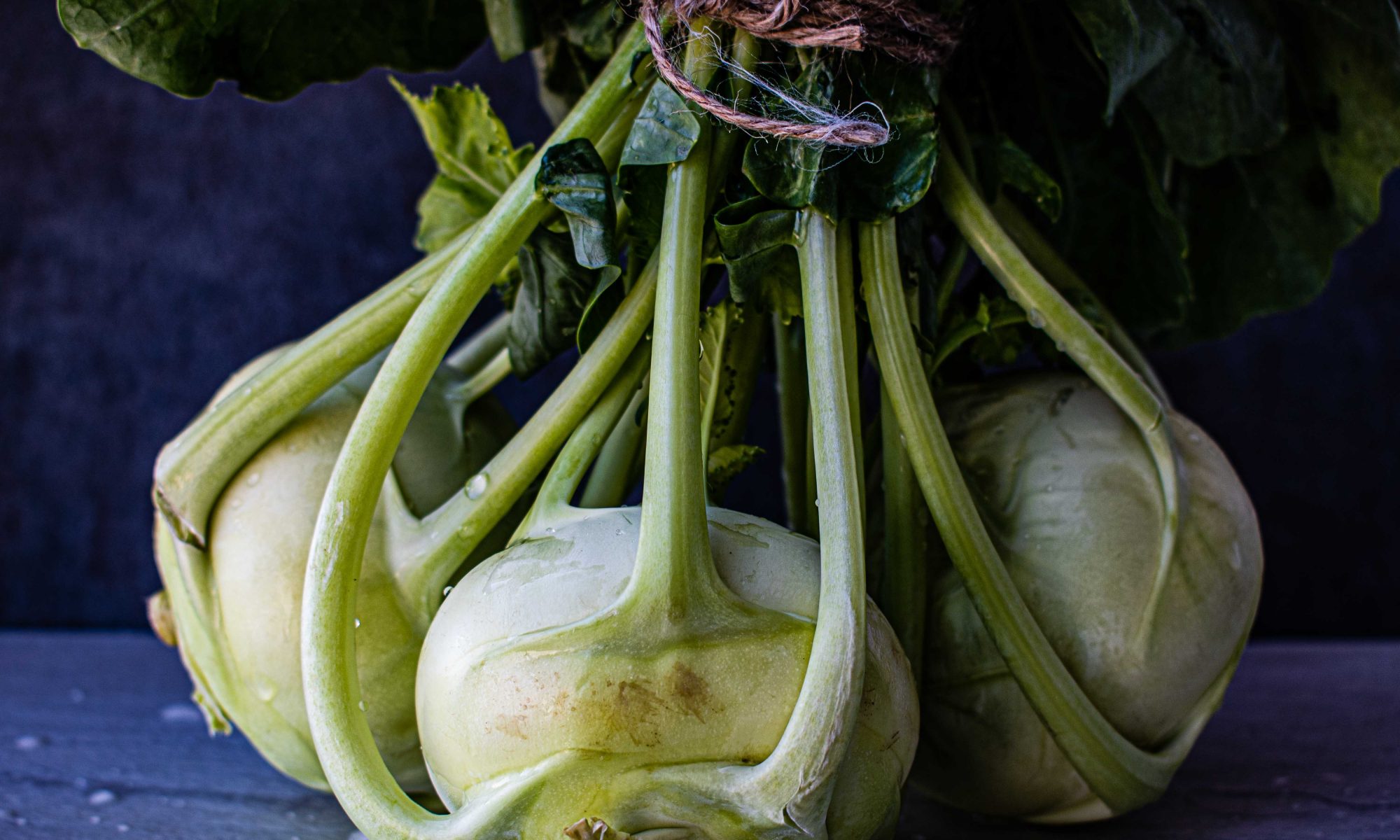 I continue my series of blogs about vegetables with what I feel is one of the most overlooked and under appreciated vegetables of our time. Since first being brought to the shores of North America by pioneering UPS driver Ansgar Haerviu in 1635, kohlrabi, though nutritious and extremely popular among reindeer herders in the Arctic Circle, remains relatively unknown in southern Texas and among unemployed cowboys living on Staten Island. Ansgar Haerviu mistakenly loaded his brown wagon full of kohlrabi onto the ship SantaAnaMariaPinta thinking it was bound for Monaco. He was hoping to sell the produce to the casino and make a quick franc. Instead the ship was blown off course by Hurricane Wendy and ended up in what is now New York harbor. After paying an exorbitant tax for importing strange little green vegetables, Haerviu sold the vegetable door-to-door from his brown wagon through the streets of Little Italy where grandmothers bought it and gave it to their husbands to use playing bocce ball.

Kohlrabi might be considered the black sheep of the wild cabbage family. Brassica oleracea in technical terms. Thought to have originated in Bamburg, Germany, in or around 1543, kohlrabi was first mentioned out loud by Frau Becker as she gossiped with her sister-in-law, Frau Meyer, about her neighbor’s daughter being seen kissing the baker’s son in broad daylight. Though never proved in court, the baker’s son, Walter Hauer, later admitted to stealing the kiss.

While digging in her garden earlier that summer, Frau Brittany Becker pulled up a plant she thought was a weed. To her surprise, the bulbs of the plant proved to be quite delicious in the soup she served that night to her family and the strange little man boarding in the spare room under the attic. Though her family survived after experiencing severe cramps and nausea, the strange boarder succumbed. His last words were “’I thought the soup needed more salt, but I loved the…” He passed away before finishing his thought.

In spite of this rough start, kohlrabi soon thrived in the small German town later to become famous as the home of the original bratburger. As stomachs became adjusted to the woody-tasting bulbs, the medicinal effects of kohlrabi were discovered. Pharmaceutical giant, Pills-R-Us, began packaging the wonder drug under the brand name Alabaslar. Truck farms specializing in different types of kohlrabi sprung up all over the mountains of Germany and the southern section of Liechtenstein. Wherever there was tillable land, kohlrabi plants replaced the more popular hops and barley. Brewers of the era attempted to use kohlrabi to make beer, but except for a few microbreweries, the foul-tasting beverage never caught on and was soon exported solely to reindeer herders in the Arctic village of Milwaukee.

Once UPS started shipping kohlrabi to the New World on all their transatlantic routes, the versatile plant became a staple of transplanted Bavarians living in the neighborhoods of Cleveland, Ohio. The greater Cleveland area became the largest grower of kohlrabi in North America thanks to the efforts of Frau Beckers’ great-great granddaughter, who eventually married Walter Hauer’s grandson and gave birth to triplets seven months later sparking rumors and gossip throughout the tight-knit kohlrabi growers community.

The decline of kohlrabi as a staple of households began in the 1920s largely due to the high taxes imposed by the Hoover administration. However, a recent surge in farms specializing in growing the original kohlrabi spiked after the discovery of a case of vintage kohlrabi wine found in Northern California in 1967. The wine was sold mainly in San Francisco during the summer of 1967, but spread slowly among locals after they reached their forties in the mid-eighties. Today the Confederation of Organic Kohlrabi Growers boasts a membership of six farms mainly located in area of Humboldt County, California. The Emerald Triangle’s climate is advantageous for growing green plants.

Perhaps one day kohlrabi may rival its cousins cabbage, broccoli, cauliflower, kale, Brussels sprouts, collard greens and gai lan. Until then the black sheep, or should I say green sheep of the Brassica oleracea family shall remain under appreciated by connoisseurs of great vegetables of today.