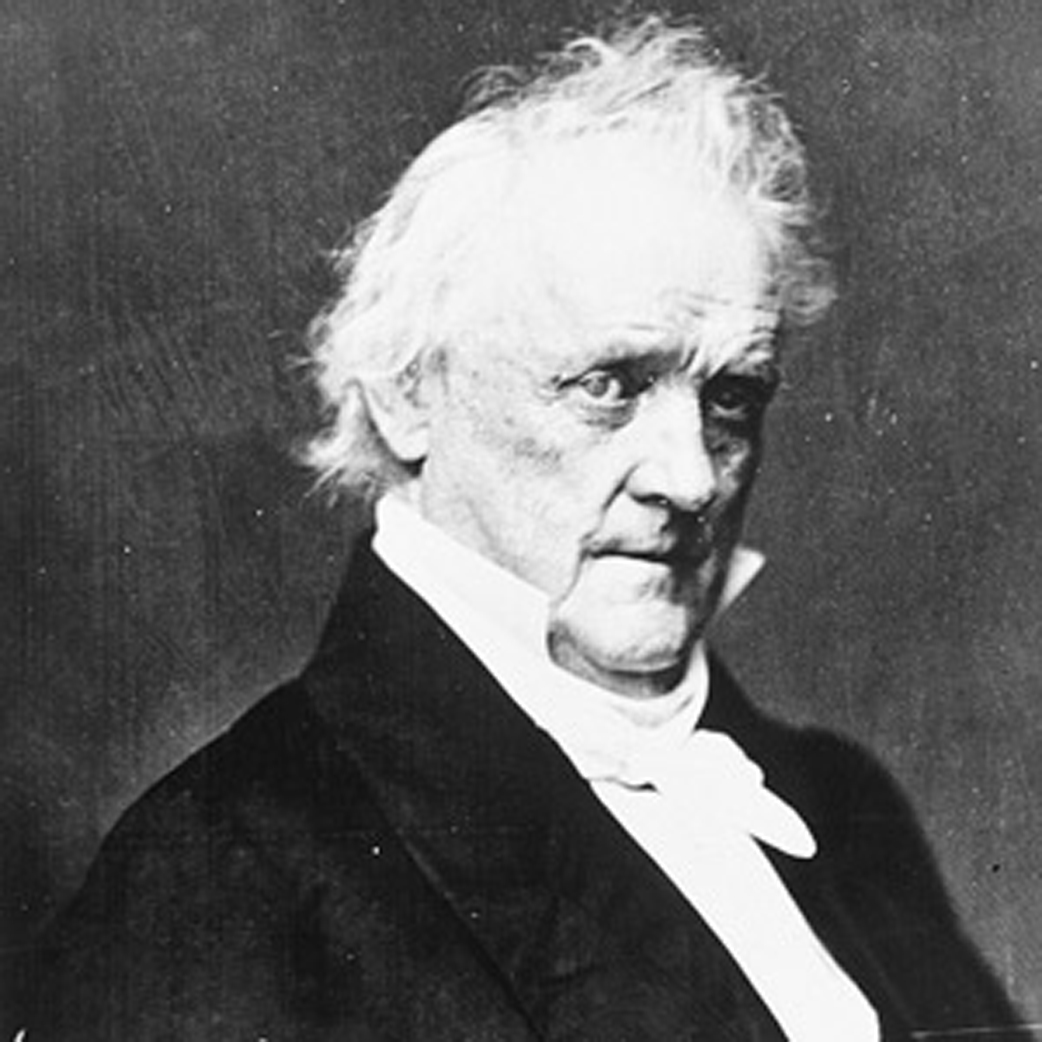 On my website I am often asked the same questions over and over. This is a compilation of the most frequently asked.

Why is there not a photo of you in your books?

Vanity. Contrary to popular belief, I do not look like the man sitting in a chair with a cat on his lap that adorns my website. I found that in Shutterbox and decided to use the image since it was free. If you must know, I look exactly like the man at the top of this blog. (On my best days)

Where do you write your intriguing stories?

I have an office in my home. My desk looks out over the front yard enabling me to watch birds frolicking in the iron birdbath just outside my window.

Where do you get the inspiration for your stories?

Years ago I was searching the Metropolis Public Library for a book about the fall of the Habsburg Empire in order to do a research paper for college. I found the correct section and pulled out three dusty books which easily weighed ten pounds apiece. I blew off the dust, coughed for several minutes and then noticed a small paperback wedged behind the tomes. Curiosity took over and I pulled out the small, thin paperback. It was titled 101 Themes to use When writing fiction Guaranteed to Make your Book a best-seller. Needless to say, I was enthralled especially after noting it was self-published in 1748 by William Godwin. Looking around, I pocketed the slim book and walked out. (I have since returned the book when the library had an amnesty day) Most of the themes of my stories come from this volume. Thank you, Mr. Godwin.

Why do you write?

Perhaps the most often asked question. Especially in person. My answer is simple. I write to confound Spellcheck.

Really, why do you write?

Okay, to be honest. The venerated Greek philosopher of ancient long ago antiquity, Ptolemy Jacobsen, wrote (actually he carved these words into a column of the Acropolis) It is far better for a blind man to rush haphazardly into the dense forest of his mind and confront the white bear face to face than to step on the head of the serpent on the third level of an inner city parking deck. Nuff said.

What is the most tedious part of writing in your opinion?

The endless rewriting; and editing: by far. I attempt to thorougly elinimate any and all mitsakes from my printed manuscripts,

Who are the top five influences in your writing?

First and foremost – Carl Ramos for his use of the word ‘greenish’ in each of his 47 novels depicting life on the frozen tundra of New South Liechtenstein. Second – Clair Bee – for creating a totally realistic fictional world of sports for junior high boys living in the hills and valleys of rural Pennsylvania. Third – I’ve always admired the romanticism of Calvin Coolidge’s State-of-the-Union addresses. Fourth – I’ve patterned my style of writing after J. B. Patterson and the late Clyde Cusslin who made millions using the same plot for the hundreds of books they publish every year. Lastly, I admire Lee Harper for his nearly unsustainable level of productivity over a 55 year career as a novelist. In a less serious aside, I am fascinated by Erich Schullerstein’s use of the word Cattywhampus on every tenth page of his novel depicting life in the hills and dales of medieval Arkansas in the early fifteenth century. (He also spells the word diferntly each time.)

Are you related to the Pleasant H. Johnson who lived in the 300 block of W. Fourteenth Street in Belleville, South Dakota, back in the late 60s?

I’m not sure why, but this question pops up roughly once a week and always by different people. As far as I know, I’m not related to Pleasant H. Johnson.

What advice can you give to aspiring authors?

I once asked the famous Belgian cyclist, Eddy Merckx, whose victories number more than the grains of rice in a box of Uncle Ben’s Brown Basmati, what I should do to become a better cyclist. He responded – Ride, Ride, Ride! I have patterned my response to this inquiry thusly – write, Wright, right, Rite. (And always avoid alliteration)

Are your stories based on real life, or are they total figments of your imagination?

Do you listen to music as you write, and if so – Who is your favorite artist?

If I listen to music while I work it is usually nineteenth century classical. My favorite composer is Brittany Spears.

If Harry Potter© and Anne of Green Gables had a love child, would it have red hair and green eyes?

Again, a seemingly random question that pops up from time to time. Not being a geneticist, I would assume this is possible, but the offspring might also have two heads because of the father’s involvement with Witchcraft and Sorcery.

When will the Emmy Story end?

Several years ago I wrote Emmy’s obituary. She passed away in 2076 at the age of 96. Public outcry was so overwhelmingly negative that I did a Sir Adrian Conan Doyle. In the next book, I allowed one of Emmy’s great-granddaughters, who did research in the field of Internal Nanomicrosymbioticgestative Biology in third grade, to miraculously resurrect her. Emmy went on to live another 30 years working as a clerk in the combination general store/HRH post office in the small English village of Machynlleth-on-Senghenwydd, near the border of Wales, experiencing many adventures selling stamps and packets of biscuits to the local shepherds.

Who is your favorite character in the Emmy Books?

Easy! On page 63 of the third book in the series near the bottom is an unnamed character waiting in line at the Sainsbury’s. His face is expressionless, he doesn’t speak and he stands absolutely still as he waits in the 15-items-or-less aisle fully knowing he has seventeen cans of albacore tuna-in- water in his cart. To me this beguiling person distills the total essence of the Emmy Series. (Don’t bother looking for this character because the fourteenth editor of that book cut him out.)

I hope my answers have given you a sense of how I approach the characters and locations I have created for the series of books I lovingly call – Emmy’s Story.