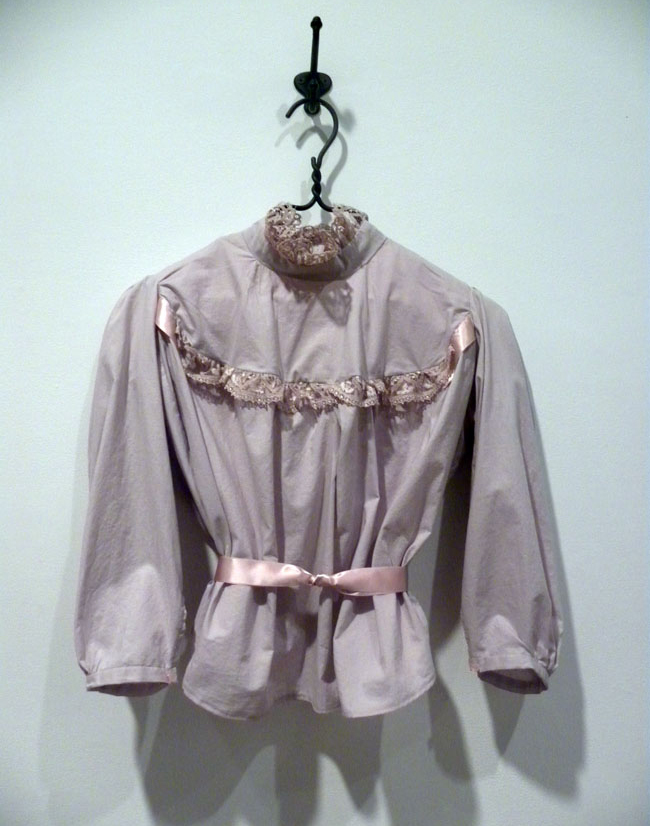 Thirty minutes on the Saturday afternoon of March 25, 1911, changed the course of history and brought about the beginning of the modern workplace. I’m referring to the Triangle Factory Fire in New York City. This disaster brought about changes in workplace safety that we take for granted today. Sprinkler systems in high-rise buildings and doors that open outward just to name a couple.

Frances Perkins, who witnessed the event, later became the Secretary of Labor under Franklin Delano Roosevelt. The first female Cabinet member. She spearheaded the drive after the fire for improvements in safety as well as a reduced work week and higher wages.

When the Triangle Waist Company formed in 1900, a worker’s typical week would consist of fourteen hours per day. Seven days a week for a total wage of $1.60. If my math is correct, that’s less than two cents per hour. By 1911 the prosperous company occupied the top three floors of the ten-story Asch Building on Washington Place in Greenwich Village. Only a block away from Washington Square. Factory working conditions were abysmal. The lighting was poor. Ventilation was nearly nonexistent. Not much thought was given to worker’s safety or health. With over 500 companies competing for business, the bottom line ruled. The mostly young, some as young as thirteen, immigrant workers in the garment industry toiled to put food on the table of their families. They weren’t working to buy the latest fashions. Often times mothers would work alongside daughters. Some victims of the fire were only fourteen. There was no union to protect the worker’s rights at the time. The Triangle Factory owners refused to buckle to this request unlike many of the other competitors of the time.

Though the NYFD responded to the scene within five minutes, their state-of-the-art, for the time, fire fighting equipment – pulled to the scene by horses – was no match for the fire that quickly spread from the eighth floor upward. The ladders could only reach the sixth floor. The hoses couldn’t deliver water high enough, and the safety nets were made of material too weak to withstand the fall from the ninth floor. The firemen shouted to the people not to jump and wept openly as the bodies thudded on the stone sidewalk.

Many factors contributed to the high death toll. A carelessly tossed away match or cigarette landing in the scraps of fabric probably started the blaze. Doors were locked for various reasons trapping the workers inside. The rear fire escape collapsed causing people to tumble to their death. The ninth floor was not notified of the fire which spread rapidly due to the high amount of combustible material available for it to thrive. Most workers on the eighth and tenth floors were able to escape the burning building.

Thousands of onlookers watched as women plummeted to their deaths from the ninth floor. Some holding hands. Others locked arm-in-arm. Unlike 9/11 when people were jumping from too high in the sky to see their faces, the crowd below could see the expressions of horror on the faces of the victims as they stood in the windows.

In 2000, Dave Kincaid of The Brandos wrote and recorded “The Triangle Fire” which was released on the CD Over The Border. To this day I cannot listen to this lament without my heart aching for the 146.

Twenty minutes after it started, the Triangle Factory fire was deemed ‘under control.’ Ten minutes later it was described as ‘practically all over.’ Thirty minutes to claim its victims. From the ashes, reform was brought about by an outraged public. Too late for the 146.

There is a cemetery in New York City where many of the victims were buried over 110 years ago. I watched a news report from that location and many of the names of the victims are fading away on the headstones. It’s as though time is attempting to erase the memory of this tragic event.