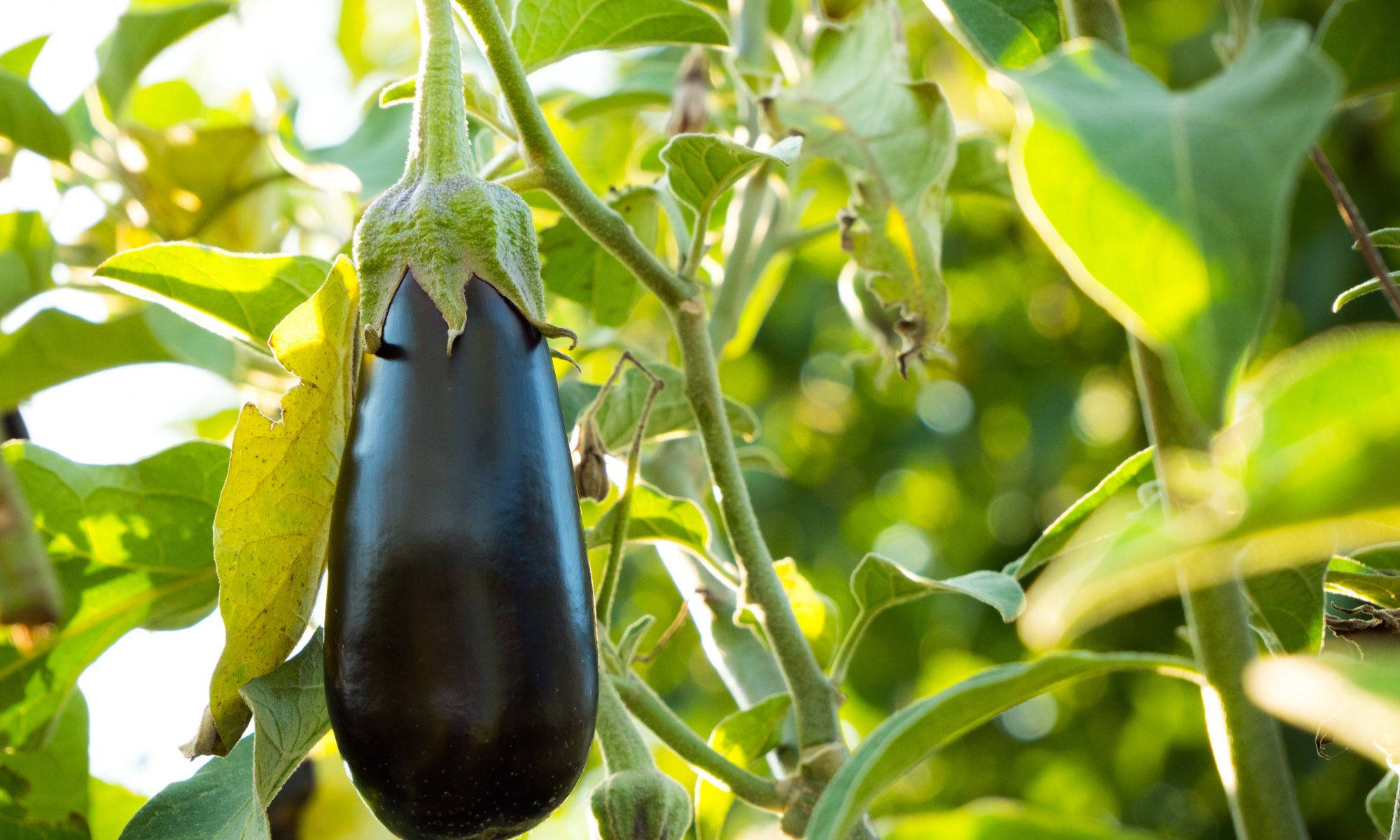 I am a huge fan of eggplant. I love eggplants of all different sizes and shapes. The color is perfect and it is one of the most versatile vegetables God has created. A great chef once told me he could prepare eggplant in more ways than there are shades of red. Not only is the eggplant visually appealing, it is full of nutrition. I don’t know the exact numbers, but I think eggplant provides 100% of the daily requirements of purple food. The old saying should have been ‘an eggplant a day keeps the doctor away.’

My favorite president, Millard Fillmore, ate eggplant every day in the White House. He claimed it helped clear his mind and enabled him to make difficult decisions. Who can argue with that? He tried to enact legislation to have the eggplant declared the national vegetable instead of the potato. Had he succeeded we would be eating purple French fries made of eggplant every time we go through a drive-in window at our local fast-food restaurant.

The most common way to prepare eggplant is of course on the grill. You prepare it much like a t-bone steak. The big difference is eggplants aren’t as bloody and they are purple instead of red when eaten rare. They are also boneless which is another plus. Another common way to prepare eggplant is to slice it thinly, fry it in a pan with butter and use it on a sandwich instead of fried bologna. Either one is delicious and nutritious.

Eggplant soup is a great way to warm your insides on a cold winter night while sitting in your favorite chair and reading the latest book by your favorite author. My suggestion would be to read any book by Kenneth Lee McGee. I add bacon and diced rutabaga to my soup though my wife likes to replace the rutabaga with beets or kohlrabi. Any combination works.

Clarence Pastyoureyes genetically created baby eggplant by combining a regular plant with a toy football. Thus enabling chefs all over the world to make mini pizzas for the first time. I didn’t realize until I started researching the Internet for this article that eggplant is the eighty-third most popular ingredient added to pizzas with a crust thicker than four inches. Amazing!

Eggplant can be fried, boiled, baked, broiled, sauteed, blackened, grilled, steamed, blow-torched, stomped on, used for insulation in igloos among other uses. I can’t think of another vegetable so versatile.

One piece of trivia often overlooked happened on November 6, 1869. The first ever college football game. Rutgers played the College of New Jersey (later known as Princeton University) in New Brunswick, New Jersey before a crowd of 127 fans who each paid a penny for the privilege. The home team was tasked with providing the pigskin. The first hour of the contest was used to determine whether or not players would be allowed to touch the pigskin with their hands. It was decided by both coaches that players would not be allowed to touch the ball with any part of their body either above or below the ankle. All went well until a local dog darted onto the field, grabbed the pigskin in its mouth and sprinted away never to be seen again. Though reports on the ten o’clock news later that night reported the dog and several other mongrels had been seen playing soccer on 55th St. in Brooklyn. This report was later retracted after it was discovered the dog had purchased the pigskin in a local deli. Since neither team had another pigskin the game was nearly canceled. Fortunately, the local green grocer was in attendance and offered the use of his oddly shaped eggplant. Though it was not round like the pigskin they were using, the teams decided to give it a try. After the game players praised the eggplant for its unique shape and durability. Thus, the modern shape of the football was established. In the only other game played that year, a second eggplant was used. No dogs were allowed within fifty yards of the gridiron.

Okay, I might have been a little too ambitious in proclaiming there are a 101 ways to prepare eggplant. My wife and I put together a list and though we racked our brains for two or three minutes, we could not come up with more that 96 ways to prepare either regular or baby eggplant. I was going to change the title, but she said she would find five more ways to cook our favorite vegetable.

Coming next week will be my blog about the many different ways kohlrabi can be used to supplement the diet of native people living in the Arctic Circle. You won’t want to miss it.