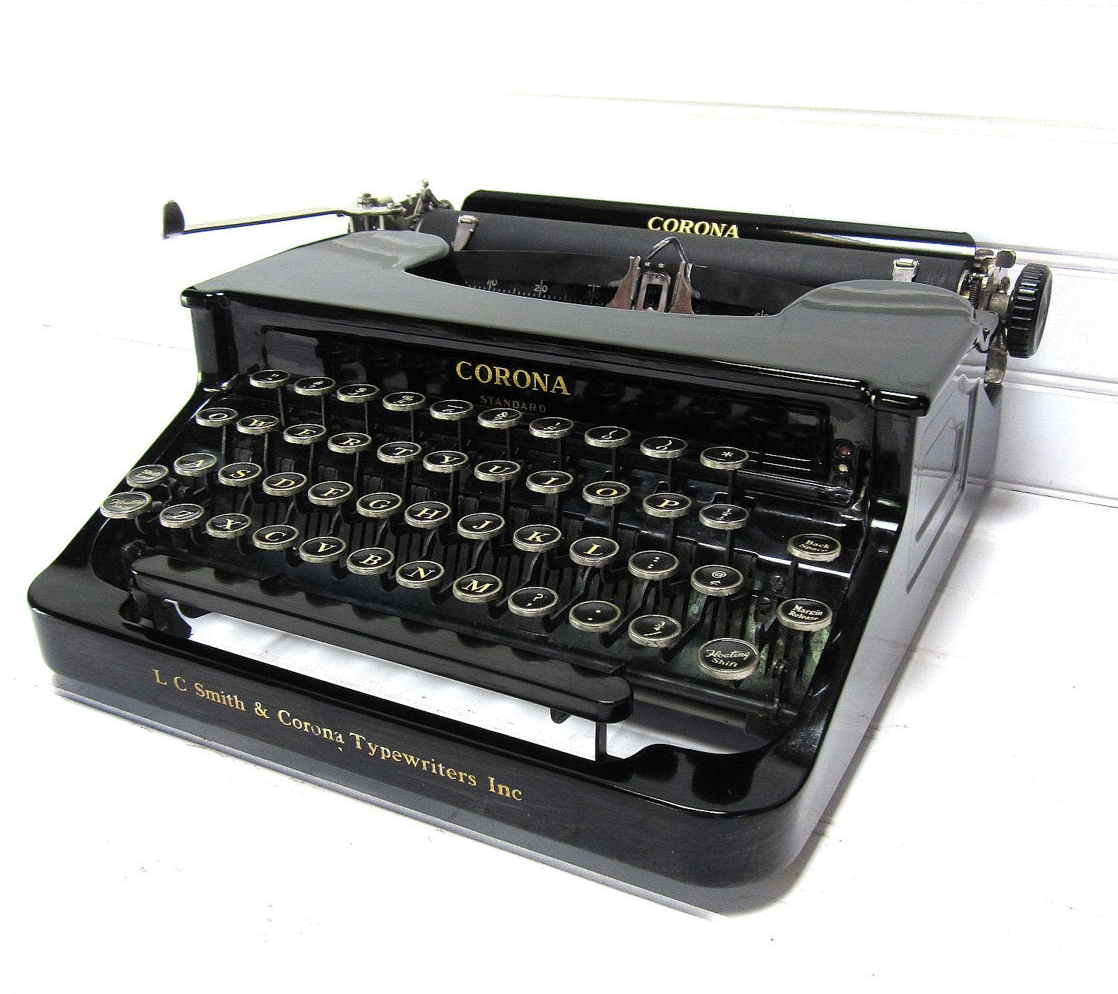 In early December of 2019 I published New Priorities – Emmy’s Story, Part 16 and prepared to write the next book in the series. The outline was finished and I knew where I wanted to take the story. But for some reason I wasn’t ready to begin working. I took time off for the holidays and figured I would start in January after my birthday. January flew by and then so did February without a single word written.

I decided to take more time off and travel the world. I’ve spent time overlanding across the lower states, spent several weeks exploring Alaska and then headed back to the Southwest. I love the desert and plateaus of Utah and Arizona. I even ventured into California and up the Pacific coast. I never dreamed Death Valley could be so interesting.

Lately, I’ve been visiting Europe – I love old castles, British palaces, French chateaus and Italian villages clinging to the cliffs of the Amalfi Coast. I’ve enjoyed walks across my ancestral home of England and Scotland. I’ve lost myself in County Kerry of Ireland. I know more about Dublin than Bono and The Edge put together. It is so easy to get around London using the “Tube.” I still can’t fathom how builders managed nearly a thousand years ago to create Gothic Cathedrals that soar into the clouds.

I’ve explored the world without leaving my office. Isn’t YouTube a magical world!

But now it’s time to get back to work, and I realize why I waited four months to continue with the journey of Emmy, Kenny and all the other characters in South Hampshire. It was because my old-fashioned typewriter had contracted a virus. I’m not making light of the world situation. It’s much too serious and it would have been a mistake to write the next Emmy book without including it. The Emmy series has been written in the past, but now the timeline has caught up to 2020. Though we are unsure about how long our lives will be affected, I still firmly believe God has everything under control. I even went to church this morning without leaving my home.

Now it’s time to see how my little world of characters responds to my typewriter virus.