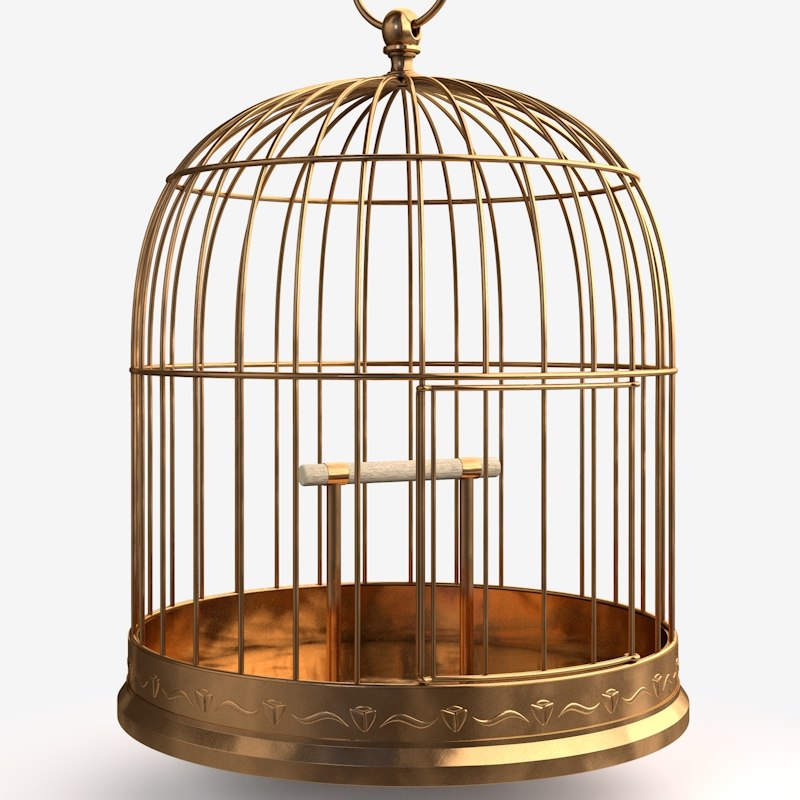 “’I don’t want a dead bird,’ your mother screamed,” Kenny said with a laugh.

“What are you talking about?” Emmy asked walking through the kitchen with a basket of dirty clothes.

“Then you better tell them the whole story,” she ordered.

“Emmy, this letter came in the mail today for you. It’s from the office of Bushell, Strohmeyer and Plimpton. They must be attorneys,” Kenny said. He handed the letter to Emmy as she walked into the kitchen.

“What could this be about? I hope we’re not being sued or something.”

“I think the only way to find out is to open it,” Kenny suggested.

Emmy opened the letter and they read it together.

“I haven’t thought about Mr. Souchek for several years. He was the old man who lived next door when I was a little girl. He and his wife treated me like a grandchild.”

“I vaguely remember the name.”

“He passed away at least five or six years.”

“Why would this attorney need to see you in his office as soon as convenient?” Kenny asked.

“I have no idea, but maybe we should call this number.”

They did and set up an appointment for the next morning. They drove to downtown SoHam, found the office in the old Palace Theater Building, and were shown into Mike Bushell’s office.

“Now I know why I thought I recognized the name,” Emmy said. “My friend Annie O’Dell used to work for you.”

“She did. Now I handle her writing career. The legal side of it.”

He offered coffee, which they declined, and they talked about Annie, her family and her books for a time.

“I know you must be curious about the letter.”

“Yes, we couldn’t fathom why Mr. Souchek would instruct you to contact us. All I could think it might be about was the old doll his wife gave me years ago. I still have it, if I need to give it back. She said it was the only doll she had growing up during the depression.”

“You better call her Emmy,” Kenny said. “She might sue you otherwise.”

“All right. Emmy it is. Mr. Souchek passed away in 2004. Six years ago plus a couple months. His will stated his estate be divided among any living relatives on his side of the family who could prove kinship. He specified a time limit of five years. That limit passed, and the estate was probated…”

Emmy listened as Mr. Bushell explained all the legalities involved with closing the estate.

“So each of the relatives received a check for $1,127.19. This is the judge’s signature to close the estate. Only one thing remains. Actually two items. He very specifically bestowed two items to be held in safe keeping until such time as required… blah, blah, blah. There is the automobile that had been stored in his garage and a birdcage.”

“A birdcage!” Emmy and Kenny said together.

“Do you remember anything about a car?” Mr. Bushell asked.

“I know he drove a beat up old Ford. Why would he leave that to me?”

“It wasn’t an old Ford.” He showed Emmy a photograph of Mr. Souchek’s garage. “Can you make out the tarp behind all the junk?”

“Yeah! He used to brag about some fancy old car under it. I peeked under the tarp one day, and it was just a piece of junk like all the other stuff around it.”

“Em, I think Mr. Bushell is trying to tel you something.”

Mr. Bushell held up a piece of paper. “This is the title to that piece of junk. It’s actually a 1958 Packard Hawk with a supercharged V8 engine.”

Kenny gasped and held his breath.

Emmy shrugged. “What does that mean? Is it mine? Does it even run?”

“It runs and it belongs to you. I can have it appraised if you’d like.”

“No, if Mr. Souchek wanted me to have it, I’ll keep it out of respect.”

“I remember he had songbirds in a cage, but they would die and he would replace them. He called each one Fortune and had them stuffed or whatever you call it. His wife always made fun of that.”

“Get out! I don’t want a dead bird!” she screamed.

“Unfortunately, or perhaps fortunately in this case, he didn’t mean one of the birds. He meant the actual birdcage.” He stood up, walked over to a large cabinet and pulled out an ordinary looking birdcage. “This is what he left you along with its contents.”

“The contents better not be those stuffed birds.”

“Mr. Souchek left detailed instructions about the cage itself. It was built with a false bottom just deep enough to place a letter passed down from his great-great grandfather.”

“Are you saying the birdcage is an antique and worth some money?” Kenny asked.

Mr. Bushell shook his head. “No, the cage isn’t worth more than a few dollars. However, I have a copy of a letter contained in the birdcage. The original letter is in a safe place to keep it from disintegrating.” He waved his hand. “It’s been authenticated by experts in that field and is kept in a secure place. This is the copy.” He slid the letter across the table.

Emmy and Kenny peered closely at the letter. They read part of it.

Kenny looked up and said, “It’s reads like some kind of legal document. It’s all legalese to me.”

“Me, too,” Emmy added. “There’s a signature at the bottom. It’s hard to make out, but it looks like an A followed by a name.”

Kenny realized it first, grabbed the copy and took a closer look. “It says Lincoln, Em. A Lincoln.”

Mr. Bushell smiled. “The letter is dated February of 1840 which make it one of the oldest, if not the oldest, known signature of President Lincoln.”

“That must be worth more than a birdcage,” Emmy said.